So far, the only thing we’ve known about Harley-Davidson’s upcoming electric bicycles is that they are coming. But now we’ve received new info that sheds some light on what H-D is planning for the lightest motorbikes they’ve ever built.

The new info comes to us by way of a Harley-Davidson dealership employee.

Speaking to Electrek on condition of anonymity, he shared some new information provided by a high-ranking member of the Harley-Davidson Dealership Advisory Council (DAC).

According to the information provided, Harley-Davidson is planning to offer a range of e-bike speed classes. For Europe, Harley-Davidson would produce a lower-power e-bike with a top speed of just 25 km/h (15.5 mph). Meanwhile, that model of e-bike in the US would receive a slightly higher 32 km/h (20 mph) top speed, classifying it as a Class 1 e-bike stateside.

Harley-Davidson will apparently also be producing higher-speed electric bicycles up to 45 km/h (28 mph) for the US market, according to the source. 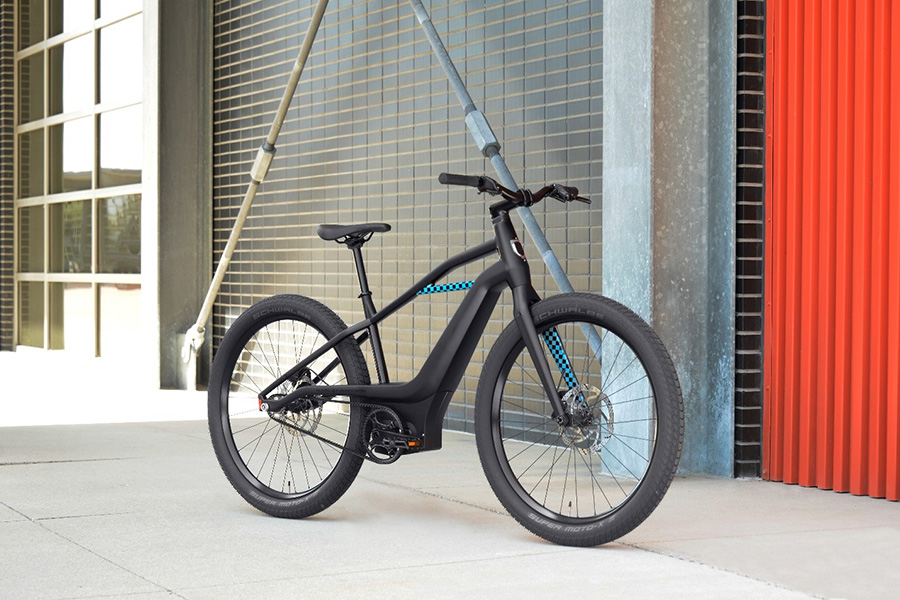 And despite the initial press photos released by Harley-Davidson appearing to show e-bikes with just one brake lever, all of the e-bikes will have two brake levers. The confusion apparently came from the angles of the photos that made the brake levers appear to disappear. 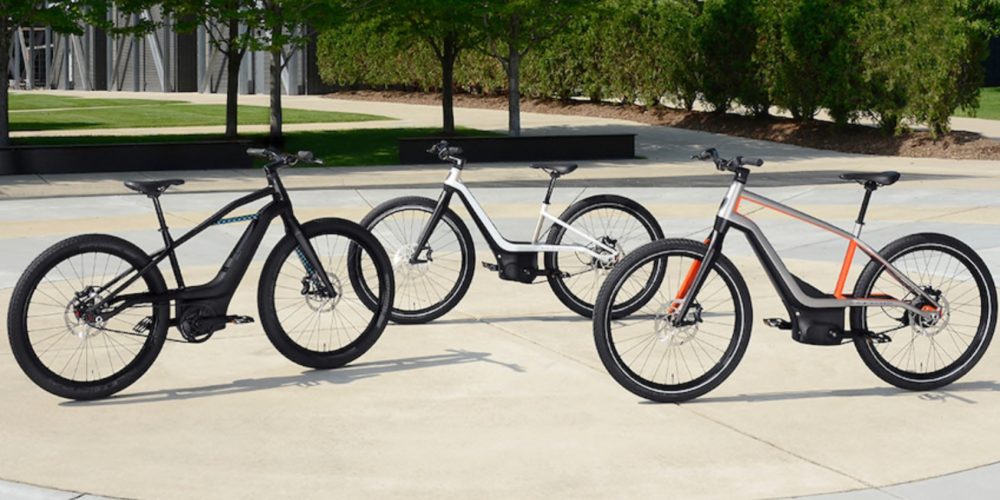 According to an internal H-D communication intended to educate dealers and prepare them for the upcoming Harley-Davidson electric bicycles:

Last month, we shared more information with you about H-D’s plans to enter the growing eBicycle market. Here we provide a primer on eBicycles to help you begin to prepare for the launch of these products in 2020.

Various global government regulatory agencies have created a definition of an eBicycle, and the industry and those agencies have adopted very similar eBicycle rules that establish three classes of eBicycles:

Harley-Davidson will be pursuing Class 1 pedal-assist eBicycles only. Note that the Harley-Davidson electric bike concepts that were displayed at events in early 2019 are not eBicycles because they do not have pedals.

That last line refers to a pair of H-D concept electric motorbikes, including a light electric dirt bike and an electric scooter. Both are expected to offer speeds in excess of 45 km/h (28 mph). 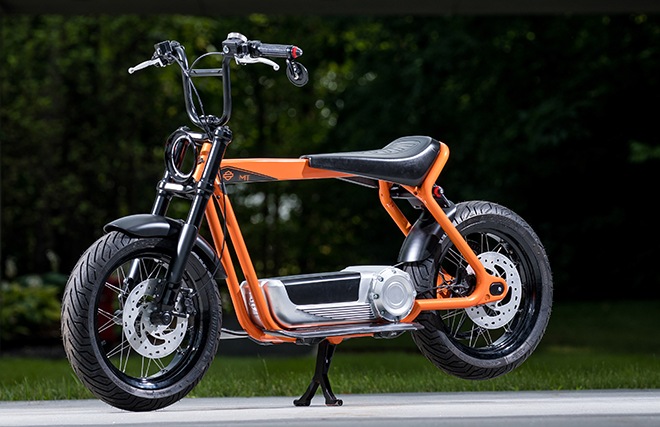 The critical part here, though, is the line that reads, “Harley-Davidson will be pursuing Class 1 pedal-assist eBicycles only.”

So who is right? The DAC or the internal H-D literature? Could this be a case of crossed signals, or just the early planning stages before designs are finalized ahead of the expected 2020 release? It’s hard to say, but the sudden surge of new info at least demonstrates that Harley-Davidson is not only making progress on their internal e-bike designs, but is already working to prepare its dealers for a new type of vehicle — something most dealers are likely to find foreign at first.

And H-D isn’t just preparing on the hardware front, either. The company has already trademarked the name “Rude Boy” for use with electric motorcycles, according to Motorcycle.com.

With work on so many different fronts, the question of a Harley-Davidson e-bike is no longer “if,” it’s now “when.”

While I’m quite excited to see Harley-Davidson take a stab at electric bicycles, the $2,500-$5,000 price range is a bit worrying.

Even at the lower end of that range, that would price H-D’s electric bicycles well above many e-bikes in the US. It is currently possible to find a number of e-bike models for $600 to $800 in the US. However, most e-bikes don’t offer quality that can last for years until you’ve reached at least $1,500. With Harley-Davidson’s brand name, wide network of dealerships for local sales and support, and even potential for US manufacturing, there’s a chance that it could still succeed with higher prices. Plus, as we pointed out earlier this year, the H-D e-bikes appear to be sporting some fancy (and expensive) components, including mid-drive motors, hydraulic disc brakes, internally geared rear hubs, and belt drive. Those components add up and frequently push other e-bikes well above $4,000, meaning H-D may still be price competitive against other comparably spec’d e-bikes.

The next issue is the speed. I really hope they aren’t going to limit all of the bikes to Class 1 speeds of just 20 mph. I’ve written previously about why faster electric bicycles are actually safer, and have also reviewed a number of 28 mph Class 3 e-bikes, which have led me to the same conclusion.

Harley isn’t known for muted or low-power products, so I’d be surprised if the brand didn’t come out with a fast Class 3 e-bike.

I’m definitely jazzed to see what’s coming, but let’s hear what you think. Let us know in the comments below!