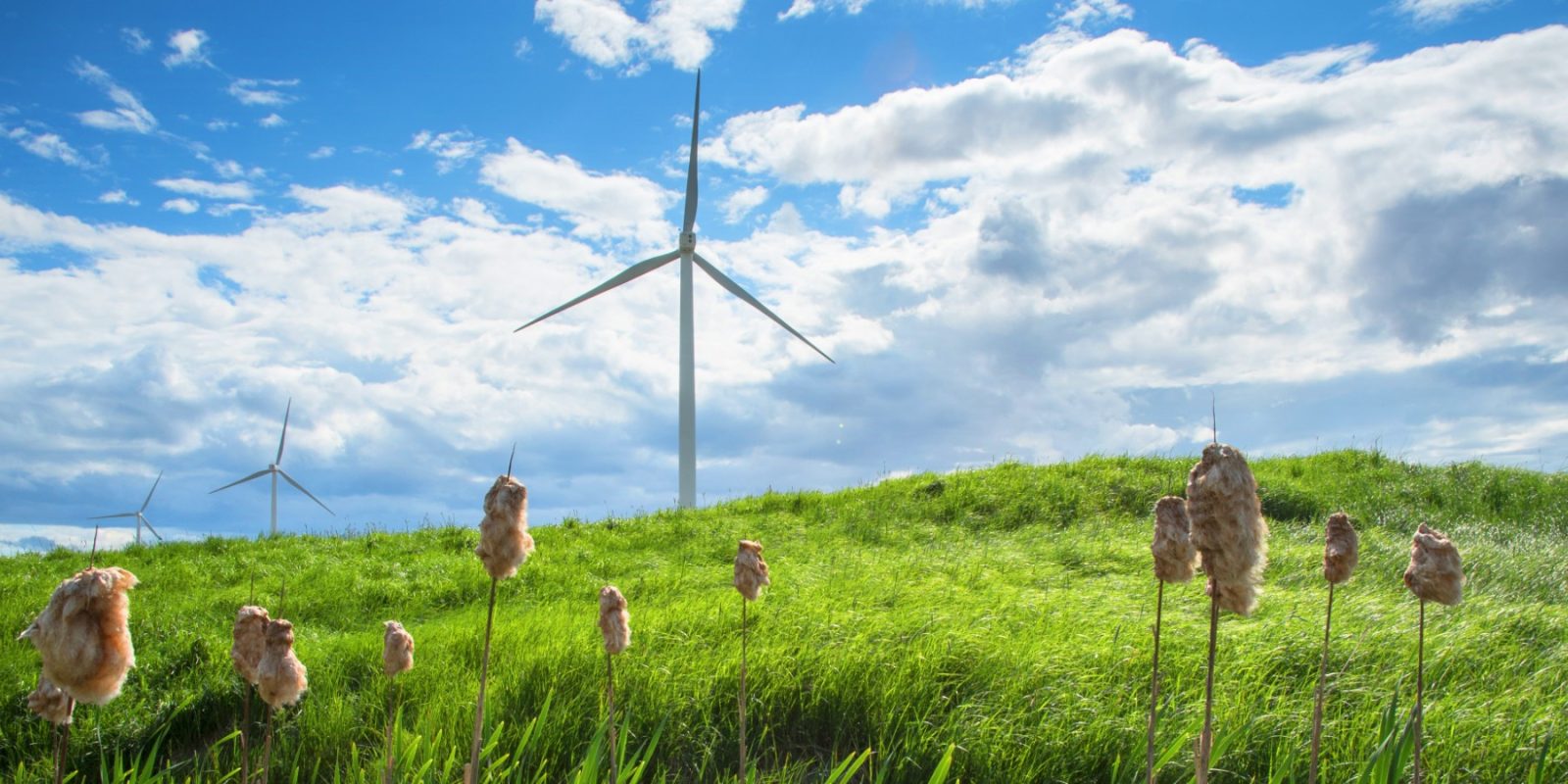 A report called “Energy Efficiency Jobs in America” by nonprofit E4TheFuture states that energy efficiency is the fastest-growing jobs sector in the energy industry in the US, “accounting for about half (76,000) of the entire energy industry’s new jobs (151,700) in 2018.” There was 3.4% growth in 2018.

Further, energy efficiency employs twice as many workers in the US as the entire fossil-fuel industry.

The top 5 states for growth in 2018 based on percentage are:

But when you look at actual numbers of energy efficiency jobs in 2018, the states rank as follows, and interestingly, in reverse order:

Electrek reported in March that New Mexico set a goal of 100% carbon-free electricity by 2045. And on October 8, US Interior Secretary David Bernhardt criticized the Green New Deal at the annual meeting of the New Mexico Oil and Gas Association in Santa Fe, saying that its “policies threaten their livelihoods and economic progress.”

Pittsburgh airport will be power self-sufficient

Pittsburgh International Airport will be the first US airport to source its power from its own microgrid by 2021.

It will get its self-sufficient power from solar- and natural gas-powered generators. The site includes the Hyatt Hotel, the airfield, and Sunoco.

The power will be partly generated from around 7,800 solar panels in eight acres of land and onsite natural gas wells.

It is capable of producing around 20 MW of electricity, with the airport consuming 14 MW during peak demand.

(I would be more excited about this if natural gas wasn’t involved, but 7,800 solar panels is great.)

More than 200 members of ACI Europe, the trade association for European airports, have committed to produce net zero carbon emissions by 2050.

Baltimore joins other cities and states in lawsuits that claim the companies are responsible for the climate crisis, and that they have misled investors. (ExxonMobil headed to federal court in Manhattan yesterday.) The Maryland city says Big Oil has put the city at risk due to rising sea levels.

The city of Baltimore’s lawsuit against a group of 26 major oil companies over their role in climate change will proceed after the Supreme Court rejected the energy giants’ request for a stay [yesterday].
The oil companies had asked for the Supreme Court to intervene after a federal judge ruled that Baltimore’s lawsuit could proceed in state court. The companies had sought to move the litigation to federal court in order to avoid potentially expensive litigation.
The group of companies includes BP, Chevron, ExxonMobil, and Royal Dutch Shell.

Senator Angus King (I-ME) and other members of the Senate Energy and Natural Resources Committee say more people would buy heat pumps and efficient heating systems if they could be financed easily and affordably.

Maine Public points out that “distribution costs are running higher than the cost of generating power” in the state. This is why King says that every kilowatt-hour of electricity not used reduces the demand on the distribution system.

Daniel Bresette, executive director of the Environmental and Energy Study Institute, said in an exchange with King:

Monthly payments is a huge thing. That’s how people, individuals tend to think about what they can afford.