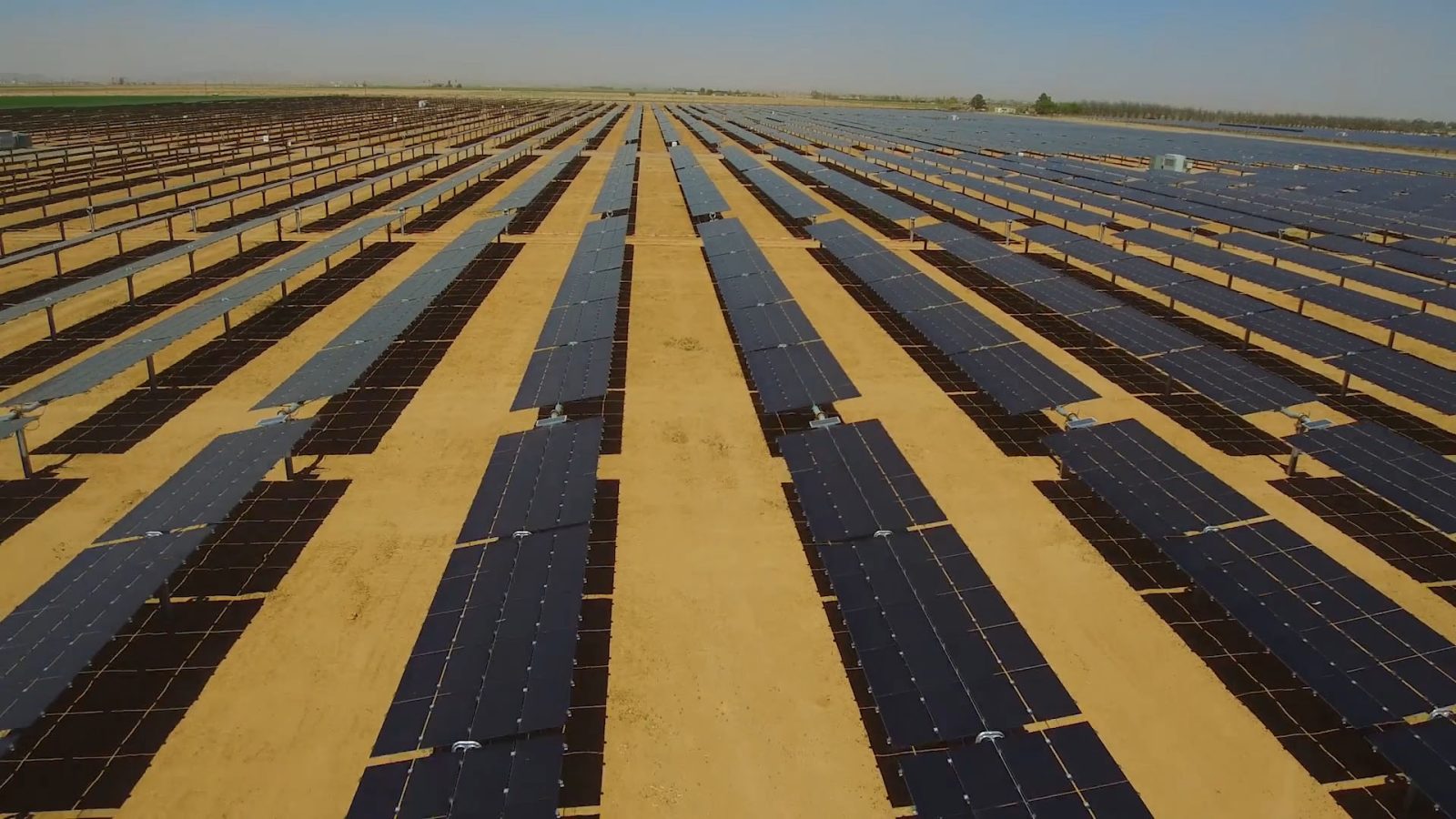 New Mexico is set to become the next state in the U.S. to make a clean energy commitment law, setting a goal of 100 percent carbon-free electricity by 2045.

The New Mexico House passed the Energy Transition Act on Tuesday 43-22, and the bill is on its way to Gov. Michelle Lujan Grisham (D), who will sign it. In addition to the carbon-free electricity goal, New Mexico’s Energy Transition Act calls for 80 percent of electricity to come from renewable energy sources by 2040. Other incremental benchmarks include 50 percent renewable energy sources by 2030 and 40 percent by 2025.

Lujan Grisham has already expressed her satisfaction at the bill passing the New Mexico House. Her signature is a formality, and it could come by the end of this week.

✅ The Energy Transition Act has been approved by the House and is headed to my desk! The ETA puts New Mexico on the verge of an energy transformation, making a promise to future generations of New Mexicans and boldly charting a course to a carbon-free future. #SB489 #nmleg pic.twitter.com/fA004shQKt

New Mexico will join California and Hawaii as the third state to sign such a bill into law. In 2015, Hawaii became the first state to commit to getting 100 percent of its electricity from renewable energy sources by 2045. In 2018, California set a goal of 100 percent carbon-free electricity by 2045.

New Mexico’s act will be signed into law at a time when the state is seeing record highs in oil production. As the Albuquerque Journal reported on Tuesday, the state is “riding a monster wave” of production.

There are differences between laws like Hawaii’s, which require 100 percent electricity from renewable sources, and those like California and New Mexico’s, which call for 100 percent electricity from carbon-free sources. California and New Mexico’s goals offer a bit more leeway in reaching that full 100 percent mark, as long as it doesn’t come from fossil fuels. For instance, New Mexico’s bill doesn’t consider nuclear renewable, but it could conceivably help the state meet its zero-carbon goal, depending on how it’s defined in the future.

One of the most ambitious clean energy laws in the U.S. at the moment may belong to Washington D.C. The district’s Clean Energy DC Omnibus Amendment Act calls for 100 percent of electricity to come from renewable energy sources by 2032. By 2041, 10 percent of that target must be met by local solar power. Additionally, the act requires that all city vehicles be zero-emissions by 2045.