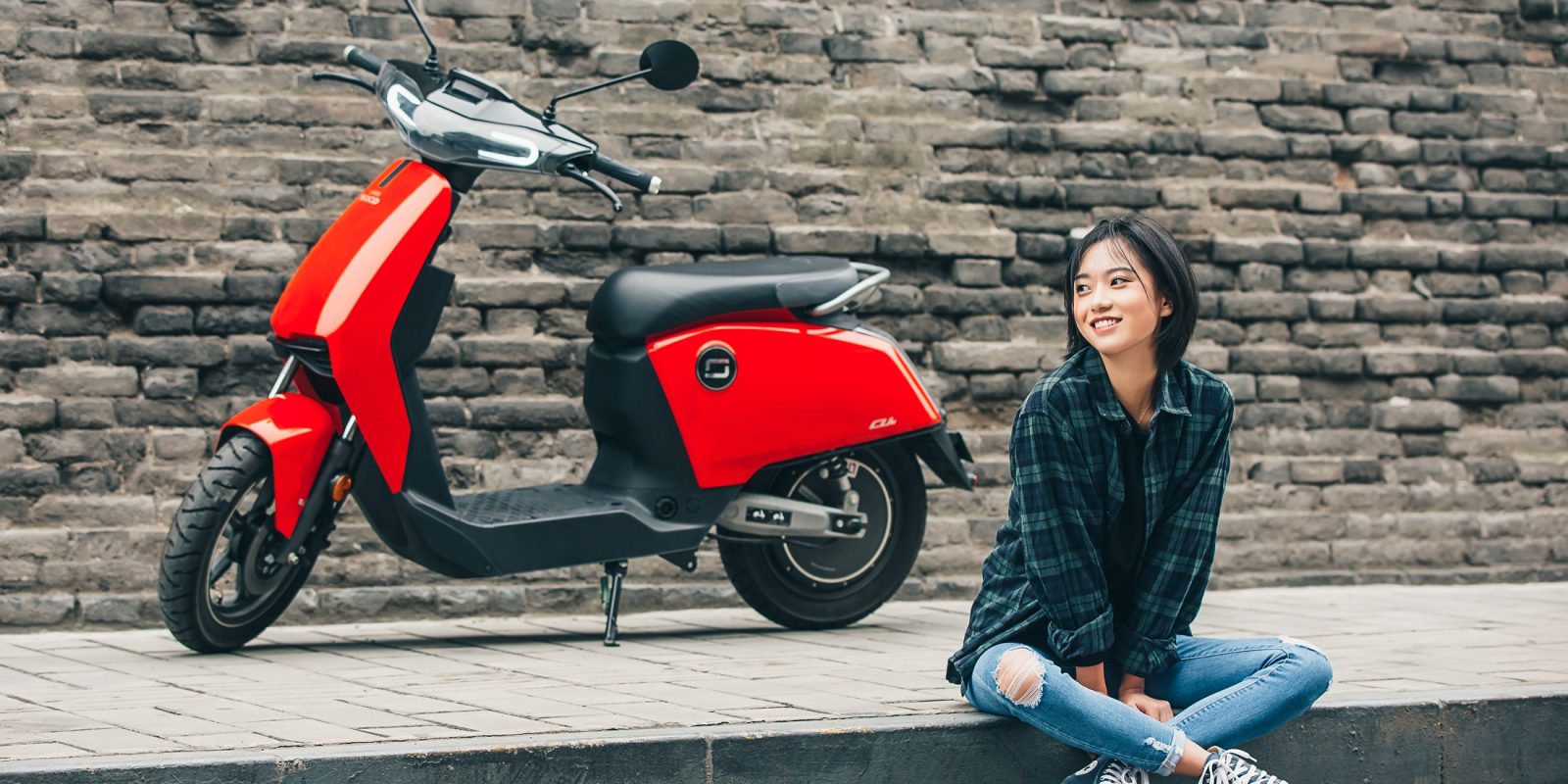 Ducati is well known for their motorcycle legacy, and they have even teased that an electric Ducati motorcycle is in the works. But now it looks like they’ll leverage a new partnership to unveil a Ducati electric scooter first.

Is a Ducati electric scooter coming?

A recent announcement by Vmoto, a China-based electric scooter and motorcycle manufacturer, revealed that Ducati has signed a licensing agreement with the company to produce a Ducati electric scooter.

The partnership agreement indicates that the Ducati-branded CUx electric scooters will be “official products under the license of Ducati”.

These won’t be just any CUx electric scooters either. Vmoto says that they’ll create a luxury version of the scooter to be offered to customers at a premium price.

The Ducati-branded CUx electric scooters will be distributed and sold using Vmoto’s existing network, but Ducati will handle much of the marketing. 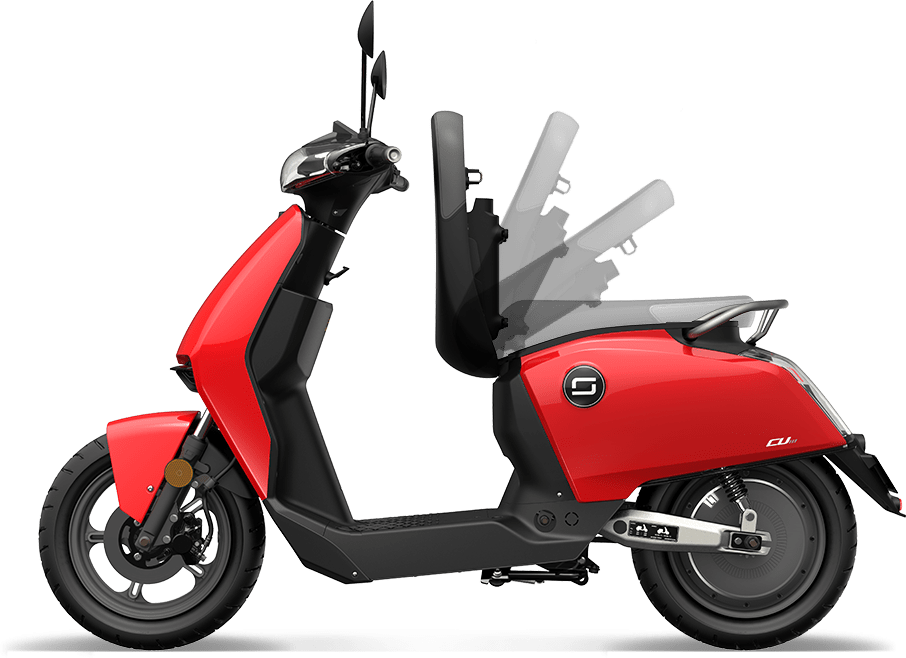 Ducati’s CEO has previously hinted that the company was already working on its own electric motorcycle, though this isn’t the direction that many were expecting the company to go. Ducati also has experience with marketing its own line of electric bicycles, so this won’t be the first time Ducati has strayed from the beaten path to offer an electrically powered two-wheeler.

In a statement from Charles Chen, Vmoto’s Managing Director:

“This is an exciting agreement for Vmoto and we are thrilled that Ducati – renowned for being a top-end manufacturer of Italian motorcycles – has agreed to associate its premium reputation and brand with our electric vehicles. The deal will allow Ducati’s fans to have the opportunity to access premium and high quality 2-wheel electric vehicles supplied by Vmoto and create more confidence to Vmoto’s expanding distributors especially in Europe and further grow Vmoto’s product awareness in these markets. The release of these premium, limited-edition 2-wheel electric vehicles will command higher pricing and profit margins and are expected to contribute to sales growth over the next two financial years.”

The CUx electric scooter has so far been marketed under the Super SOCO brand. Vmoto is the parent company of Super SOCO.

The 2019 CUx electric scooter currently features a 2.8 kW (3.75 hp) Bosch hub motor and top speed of 45 km/h (28 mph). Not exactly blistering fast, but appropriate for urban applications where the electric scooter is designed to fit into existing regulations that limit the top speed of such vehicles.

The scooter has a 1.8 kWh battery pack that offers up to 75 km of range. The scooter also includes a front facing camera that can be used as an action camera for social media sharing or as a dash cam.

I’m pretty surprised here. Like I mentioned above, Ducati has already worked on electric bicycles in the past, so this electric scooter deal isn’t completely out of left field.

But it’s still a pretty major departure from the brand’s core competency. If they wanted to work with Vmoto and Super SOCO, I’m surprised they didn’t make a Ducati-branded TC Max electric motorcycle. At least that model has a bit more of an aggressive image that might align more closely with Ducati’s brand.

I had the chance to check out the Super SOCO CUx at the Milan Motorcycle Show last year and I actually really like the scooter. I even included it in my recent book about the top electric motorcycles and scooters of 2019. The CUx has nice styling, an innovative removable battery and feels very comfortable.

But it just doesn’t scream “Ducati”.

Time will tell how much value a Ducati sticker can add to these cute little electric scooters.