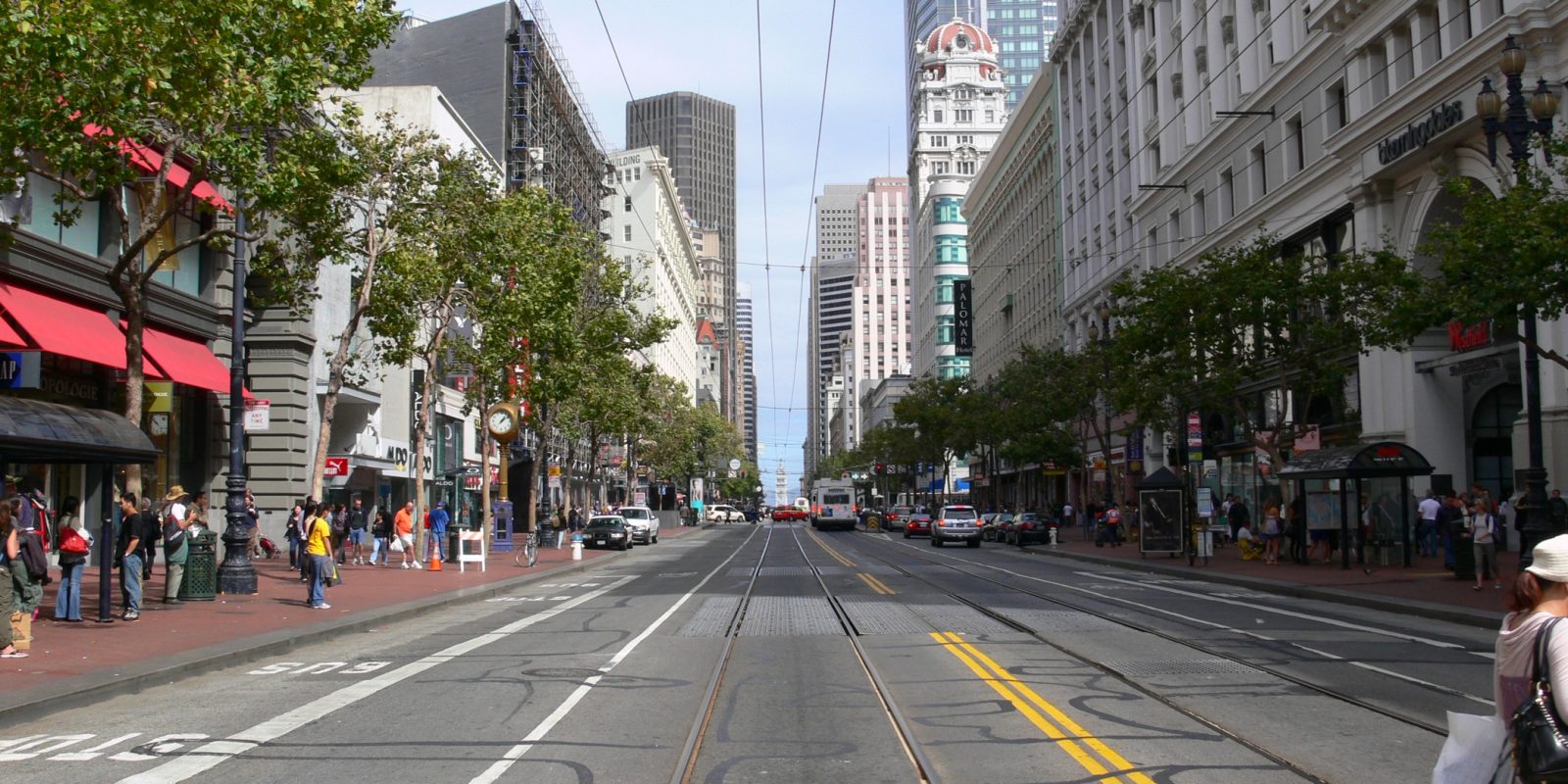 The results are in and San Francisco has voted to greenlight a new plan that will see Market Street closed to private cars.

Instead, the famous and highly trafficked thoroughfare will see a US $600 million expansion project designed to breath new life into the neglected street.

The goal is to revamp Market Street into a multi-use area where walking, bicycles, and scooters make up the main forms of transportation. In doing so, the city hopes to revitalize an area that currently contains dozens of boarded-up storefronts.

This urban renaissance will include a number of phases. The sidewalks will be widened to facilitate more foot traffic and trees will be planted to create more urban green spaces. Market Street is already one of the most highly trafficked pedestrian avenues, with half a million pedestrians traversing the street daily. 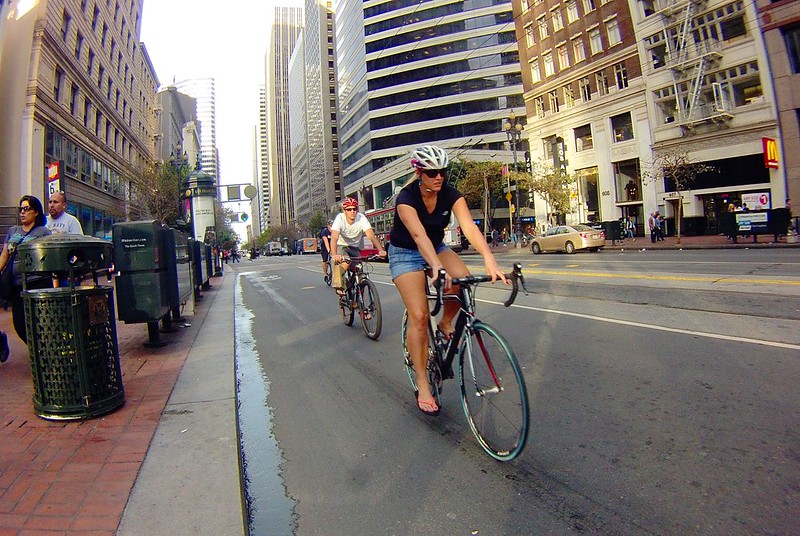 During peak commutes, 650 cyclists per hour also pass along the street. However, Market Street has long been hazardous in some areas to cyclists, and the city hopes that the new plan will help bring more cyclists to the area.

Additional expansions include building a streetcar loop, replacing the antiquated brick surface with new concrete pavers and building new bike lane infrastructure. With the increasing number of electric bicycles in the city, plus the rate of expansion of electric scooter sharing companies, the improved cycling lanes will surely be appreciated by many residents. 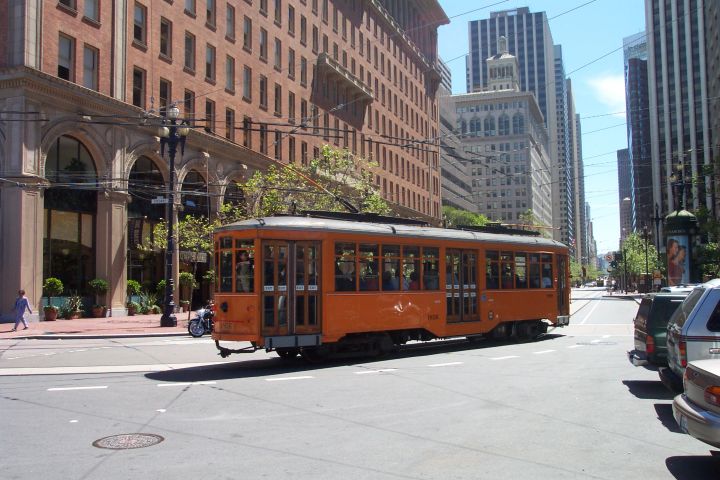 Market Street won’t be entirely devoid of cars, as drivers will still be able to cross the street at intersections. Buses will also still be allowed on the street, though their operation should be much smoother without having to deal with the traffic that currently swamps Market Street.

The city went into the vote this week with wide support from nearly every sector of the community.

“It’s almost astonishing how well supported this is. Not just because it’s going to be beautiful and there will be trees. It’s supported because it will save people’s lives,” said SFMTA board chair Malcolm Heinicke, according to the SF Chronicle.

The entire process to revamp Market Street won’t occur overnight. The plan has an expected completion by 2025.

It’s about time! Market Street has long been one of those broken streets that it seems no one has been able to fix. Not only is this going to make the area safer, but it helps drive home the message that cities should be actively promoting alternative forms of transportation.

Today it’s Market Street, but tomorrow this same ambitious plan could (and should) be coming to cities all over the US, and frankly all over the world.

There are just so many better options in such crowded urban areas than private cars. That’s not to say that private cars don’t serve a purpose, of course. But while they may be necessary in the suburbs, alternatives such as electric scooters and bicycles are far superior methods of transportation in crowded cities.

Why should one commuter in an Uber take up space that four or five bicycles could use? The numbers simply don’t add up, and cities are starting to realize it.

Plus there’s the cultural benefit to consider as well. When people ride bikes or walk, they actively engage in with the community and their surroundings. It’s hard to pull a car over in the middle of the street when you see an interesting shop or want to pop into a cafe. But pedestrians, cyclists, electric unicycle riders – whatever your alternative transport option of choice is – can much more easily take an active part in the local culture and commerce of a city. 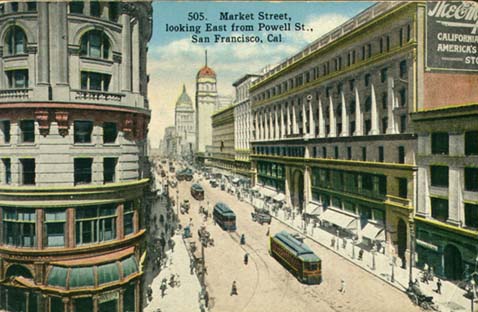 In a way, it almost feels like we’re taking a step forward by taking a step back. Returning to a time around the turn of the last century when roads were multi-purpose thoroughfares for pedestrians, cyclists, horses, street carts, etc. Perhaps it was a simpler time, but I’d argue it was a better time. And while this might not work all over cities, it can certainly be an improvement in many areas of cities. It’s an improvement that I look forward to seeing more of in the future.