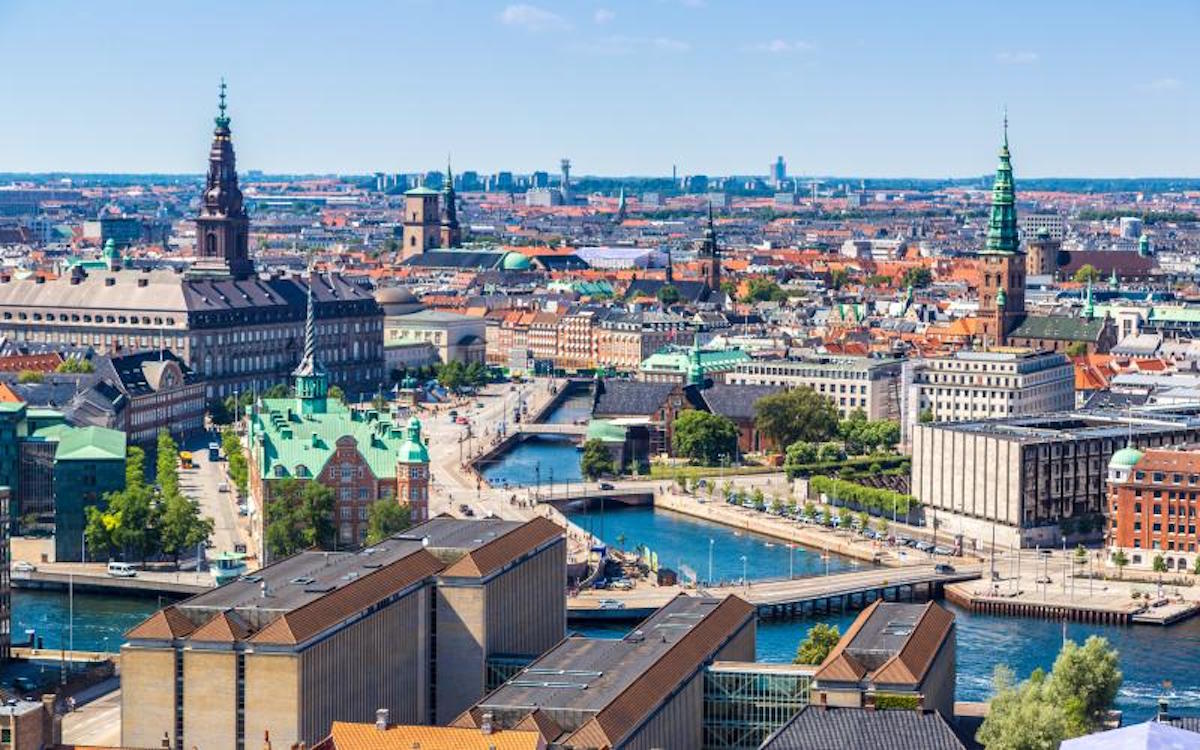 A coalition of 94 city mayors from across the world have committed to a global Green New Deal and recognize the climate crisis. They are attending the C40 World Mayors Summit in Copenhagen (above), a three-day conference that runs until tomorrow. The summit’s aim is to “build a global coalition of leading cities, businesses, and citizens that rallies around the radical and ambitious climate action our planet needs.”

The Summit will showcase examples of how cities are already delivering on their strong commitments and accelerate the bold climate solutions needed for a sustainable, healthier, resilient and inclusive future.

The new initiative signals that leaders of the coalition will reaffirm their environmental commitment by putting inclusive climate action at the center of all urban decision making, fighting for environmental equity, and working to keep global heating below the 1.5°C goal outlined in the Paris Agreement.

Representative Alexandria Ocasio-Cortez (D-NY), who co-sponsored the Green New Deal resolutions in the US, endorsed the global Green New Deal. She will speak at the C40 Summit on Friday at a session about climate activism and citizen engagement. The speakers’ list reads like a veritable who’s who, including former US vice president Al Gore, UN Secretary-General António Guterres, Angela Valenzuela, Fridays for Future Santiago spokesperson and coordinator — and of course, a lot of mayors.

Today, Toronto mayor John Tory announced the launch of the City-Business Climate Alliance. It’s an initiative between C40 Cities, CDP, and the World Business Council for Sustainable Development (WBCSD). The alliance will bring city and business leaders together to drive the implementation of climate action. See the video below for details:

C40 initiatives and agreements include the Green & Healthy Streets Declaration, the Deadline 2020 program (a blueprint for the policy changes needed to meet the Paris Agreement), financing opportunities and purchase agreements for electric vehicles, and plans to be emissions-neutral by 2050. C40 wants all member cities to hit peak emissions by 2020 and halve emissions by 2030.

According to C40, the mayors represent more than 700 million citizens and one-quarter of the global economy.