Ford copies Tesla Supercharger design, but it should copy its charging business model 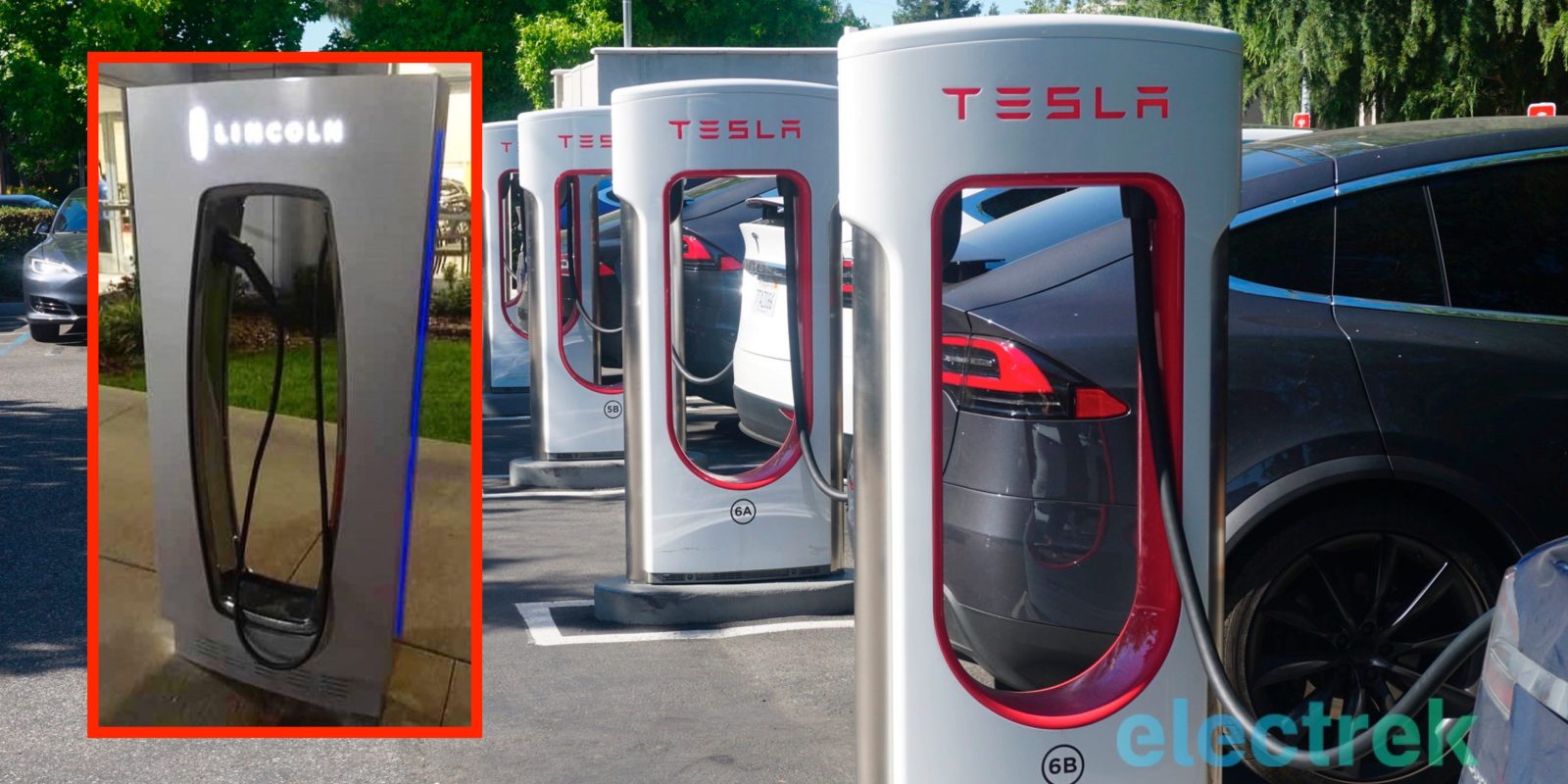 However, I say they shouldn’t stop there and copy Tesla’s entire Supercharging business model.

Ford has been tentatively moving into the EV space lately with its first all-electric vehicle built to be electric from the ground up is set to be unveiled next month.

It’s going to be an all-electric crossover based on the Mustang — apparently with 300 miles of range on a single charge.

Earlier this year, Lincoln confirmed that it is making an electric vehicle based on Ford’s Mustang-inspired EV.

Furthermore, the premium brand has announced plug-in hybrid versions of its Aviator and Corsair vehicles.

In preparation for its push in electric vehicles, the company started making its own charging station, and it looks like it was heavily inspired by the Tesla Supercharger (spotted by u/ifwinterends on Reddit): 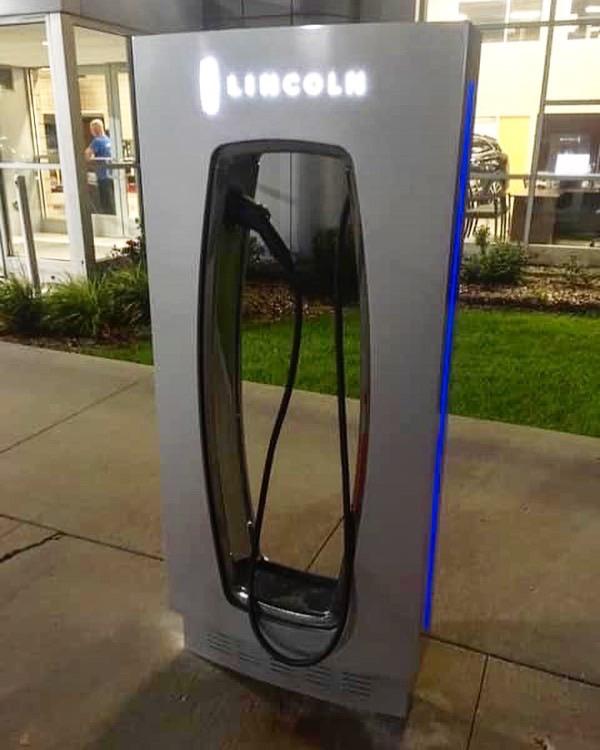 The charging stall has the same shape as the Tesla Supercharger with the connector installed in the hollowed-out interior.

The main difference appears to be blue design accents instead of red accents.

It looks like a mix of Tesla’s GEN 1 and GEN 2 Supercharger designs:

However, Lincoln’s station actually seems to have a small cable and connector, which most likely mean that it’s only a level 2 charging station meant for its upcoming PHEV vehicles.

I actually want them to not stop at the design of the stall.

Tesla’s Supercharger network is widely recognized as the best DC fast-charging in the world, and that’s because built it around a good EV ownership experience, and not as a profit center.

It focused on building them in locations that all long-distance travel — often somewhat remote locations. It built many stalls per locations to avoid wait times, and it made them fast.

Those are all things that third-party networks, on which all other automakers like Ford have been relying on, cannot do because it is not a great business model to have many stalls sitting empty most of the time.

I wish more automakers would have the courage to invest heavily in their own charging networks.

To be fair, Ford did invest in Ionity in Europe with other automakers, and the project seems to be going really well.

Now how about doing the same in North America? Build your own Supercharger network in time for the new Mustang-inspired EV and the new electric F150.

You can even use the Tesla Supercharger design. I am sure they won’t care.