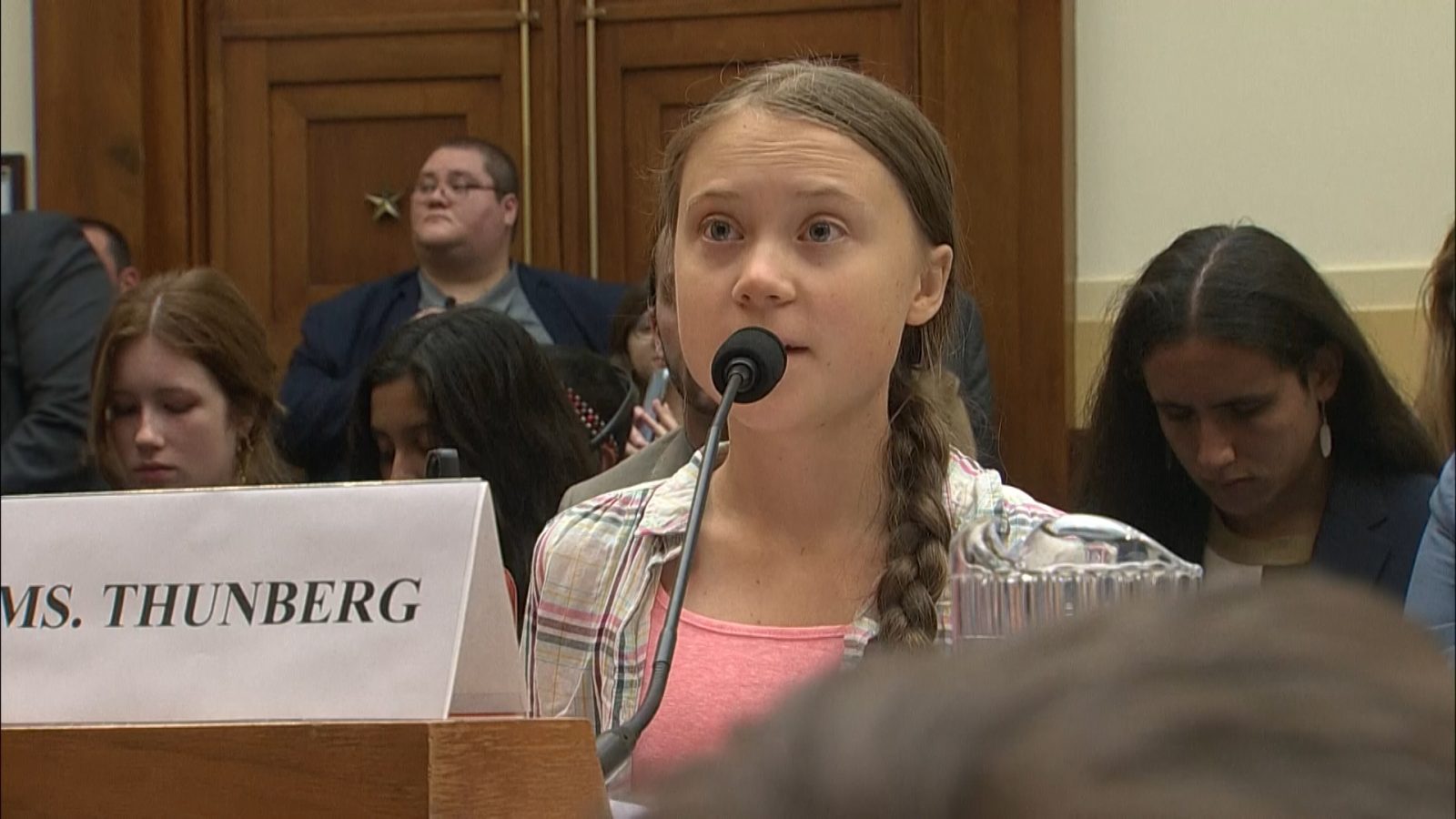 Environmental activists Greta Thunberg and George Monbiot have released a short film about how to tackle the climate crisis. (On Wednesday, Thunberg appeared with other young people in US Congress at a climate change hearing, where she told politicians to “listen to the scientists.” Tomorrow, she leads the global youth strike.)

Thunberg states in the film: “To survive, we need to stop burning fossil fuels, but this alone will not be enough.”

Monbiot calls trees “a natural climate solution” because “they take carbon out of the air and lock it away.” He says they can make a “massive difference,” but “only if we leave fossil fuels in the ground.”

Thunberg then continues, “We spend 1,000 times more on global fossil-fuel subsidies than on natural-based solutions.”

They break it down into three steps on what we must do: protect, restore, and fund. Watch the video below to see what they mean. Because, as Thunberg says, “What you do counts.”

Britain is the world’s largest offshore wind market, and it’s launching its first major offshore wind auction in a decade in four seabed areas. The auction is expected to attract as much as £20 billion ($25 million).

The sites have the potential to host a total of 7 GW to 8.5 GW of electricity generation — that’s enough to power more than 6 million homes. The UK plans to generate one-third of its electricity from offshore wind farms by 2030.

The tender process will begin in October and is expected to take around a year, and The Crown Estate, who manages the seabeds, says the first rights could be awarded in early 2021.

Groups expected to bid include offshore wind developers and European oil companies, who are under pressure from shareholders to cut emissions. Shell told Reuters earlier this year that it plans to participate.

Solar comparison-shopping marketplace EnergySage released its ninth semi-annual “Solar Marketplace Intel Report” today. The residential solar trends report on H2 2018 and H1 2019 is based on their own data.

Key takeaways from EnergySage’s report are:

Duke Energy, who provides electricity for nearly 8 million people in six states, says it will slash its carbon emissions in half by 2030 and go 100% carbon free by 2050. Green Tech Media says it’s “the largest carbon reduction commitment yet from a US utility, due to the company’s size.”

“A diverse mix of renewables, nuclear, natural gas, hydro, and energy efficiency are all part of this vision,” said Lynn Good, chairman, president, and CEO of Duke Energy.

It’s good to see a utility company of this size make the move toward renewables. But natural gas is still a fossil fuel, and from an economic perspective, it probably won’t pay in the long run to further invest in gas. That’s because natural gas will become less competitive with renewable energy within 15 years — well before 2050.