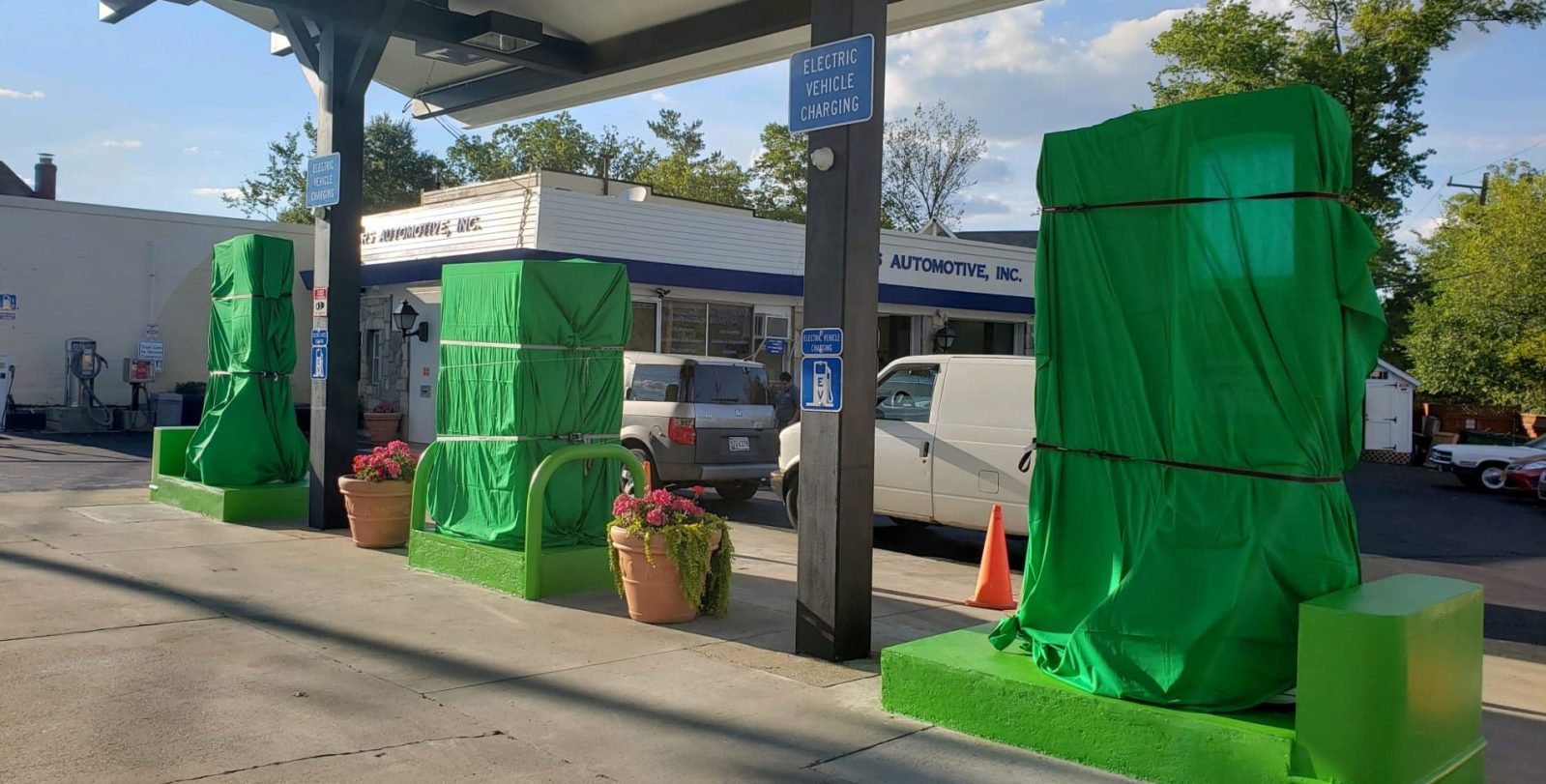 If you needed another sign of electric vehicles taking over, a gas station in Maryland is removing its gas pumps to make space for new electric car-charging stations.

Oil and gas station companies are increasingly looking at adding electric vehicle charging stations at their locations in order to stay relevant as the industry moves to electric.

Shell is leading the charge through its involvement in the new Ionity charging network in Europe, building its own chargers at its own gas stations, and recently acquiring a charging network with over 30,000 chargers.

Petro Canada, formerly a state-owned oil company in Canada but now part of Suncor, is also on board, as it started deploying charging stations to its large network of gas stations in Canada.

BP also started investing in electric vehicle charging through an investment in a startup, and Chevron started deploying EV charging stations at its gas stations.

But those companies are adding charging stations at their gas stations.

Depeswar Doley, owner of the station since 1997, said he was already unhappy with the way oil and gasoline companies structure contracts — such as limiting the use of multiple suppliers, including clauses that extend contracts when a certain volume of sales is not met and limiting maintenance support. These business factors already were pushing him to consider other options.

A public works manager for the city of Takoma Park suggested that he talk with the Electric Vehicle Institute, and when Doley told his daughter, she convinced him to go forward:

My daughter, who is 17, she is the one who convinced me after I told her that I was going to talk to the [Electric Vehicle Institute] guys.

They installed four high-powered 200 kW charging stations, and the drivers can sit inside the convenience store in an area with screens where they can monitor their vehicle’s charging progress.

It was a big change, but Doley is not too worried about it:

You notice there are not too many electric vehicles on the road. So it’s not something that I expect to become rich overnight or something like that, but it’s a good cause [and] good for the environment.

To be fair, the project was jointly funded by the Electric Vehicle Institute and the Maryland Energy Administration, which provided a grant of $786,000.