Ford is bringing all-electric F150 pickup to market ‘before 2022’ 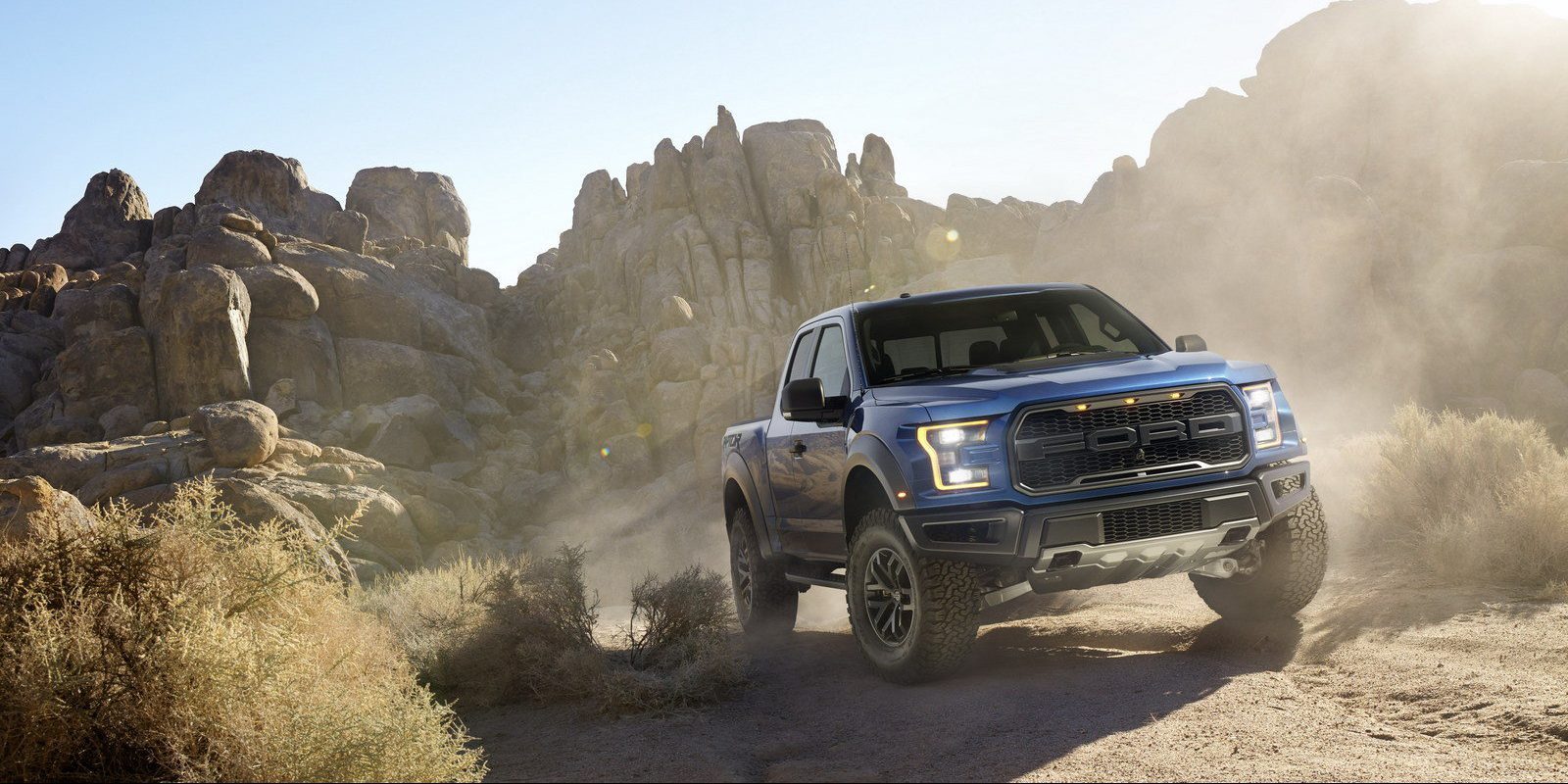 Ford has already confirmed that it is finally making an all-electric version of its best-selling F150 pickup truck, but it wasn’t clear when it would be available until now. The automaker says the electric F150 will hit the market ‘before 2022’.

Last year, Ford announced plans to “bring 16 battery-electric vehicles to market” starting with an all-electric CUV with 300 miles of range.

But the automaker still remained more focused on hybrids than all-electric vehicles.

Its most important vehicle program, the F150 pickup truck, was only supposed to get a hybrid powertrain by 2020, but the landscape has since changed a lot.

Earlier this year, Ford finally confirmed that it plans to bring an all-electric version of the F150 to market.

The automaker didn’t confirm a timeline, but it is actively working on the truck and for the first time, Ford officially showed one of its electric F150 prototypes earlier this summer.

The all-electric pickup truck was pulling over 1 million lbs of train carts.

At the time, Ford was only confirming that the electric F150 was going to be released “in the coming years.”

Darren Palmer, the head of Ford’s Team Edison, a group within the automaker working on electric vehicles,  confirmed in an interview with Autocar that the electric F150 is going to be amongst the series of all-electric vehicles that Ford plans to launch “before 2022.”

“We’re hitting our biggest icons first [The F150], but we have more. And we’ll keep working through them.”

There have been rumors that the Ford Ranger or the Bronco could come back as an electric vehicle. Palmer wouldn’t confirm or deny those rumors.

Ford cannot wait too long to bring an electric option to the F150 lineup, which is the company’s biggest profit center.

Several other companies are aiming to disrupt this important segment of transportation in the US with electric options.

Tesla has listed its upcoming electric pickup truck as a priority after the Model Y next year.

Bollinger has a pickup truck version of its electric utility vehicle and they aim to bring that to production as soon as next year.

Rivian also plans to release its R1T electric pickup truck next year, though I am sure Ford feels less pressure on that front since they are a large shareholder of the startup.