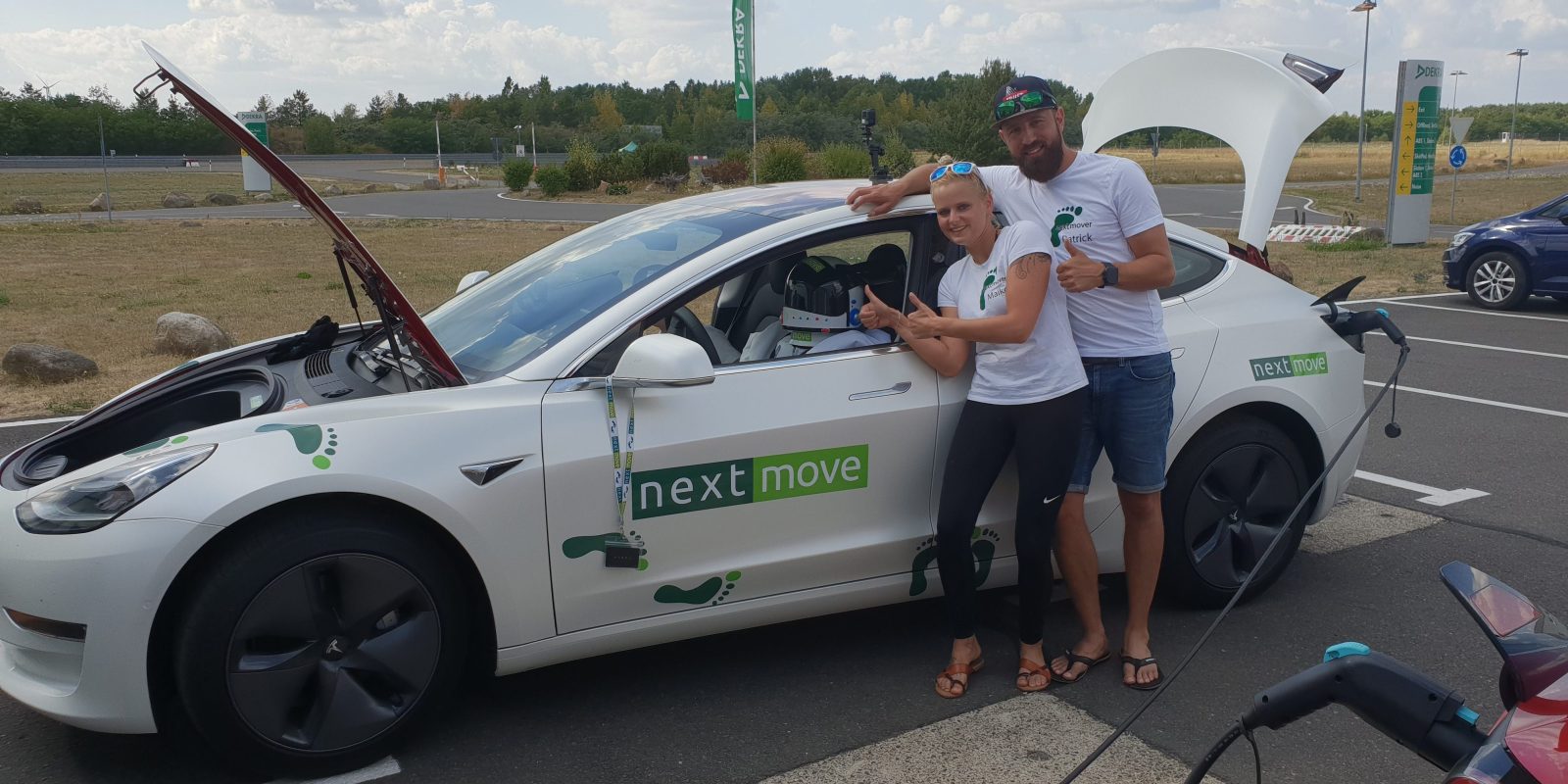 Tesla has lost a major $5 million order of 85 Model 3 vehicles from a rental company over problems with service and quality of previously delivered cars.

After taking delivery of the first 15 cars earlier this year, the company experienced so many issues that they came back to Tesla wanting a guarantee of quality and service for the remaining 85 cars on the order, which was apparently worth around 5 million euros.

nextmove wrote in an email:

“Tesla Model 3 vehicles, which nextmove was supposed to take over after payment and only a short examination, sometimes had serious defects: defective tires, paint and body damages, defective charge controllers, wrong wiring harnesses or missing emergency call buttons. Such quality defects would have endangered the safety of the customers and the profitability of nextmove.”

The company documented some of these issues in a YouTube video released today inn German with English subtitles):

For the rest of the order, the company asked Tesla for a promise of delivering the new vehicles in good condition and for on-time service.

“We had to insist on compliance with general quality standards and processes in order to protect our renters and our business model.”

According to the company, Tesla instead decided to cancel the order.

Moeller says that Tesla is in “service hell” — a reference to Elon Musk’s “production hell” comment when the automaker was ramping up production of the Model 3.

Tesla has had issues keeping up with service as its customer fleet grows rapidly with Model 3.

“We know that Tesla had to overcome the biggest challenges because deliveries started at the same time in Europe and China. But by now processes must be in place that allow more than one in four vehicles to be delivered without defects,” says Moeller. “Although we consider the Model 3 to be the best electric car in the world today, we are now banking heavily on other manufacturers coming onto the market with competitive vehicles next year – and who also know customer service. But, of course, we will also keep testing to see if Tesla can get out of service hell.”

nextmove says that it continued to try buying Model 3’s from Tesla through online orders, but they claim that Tesla tried to sell them cars that were already registered to other buyers before.

They feared that it would have prevented them to take advantage from EV incentives in Germany.

We contacted Tesla about nextmove’s claims and we will update if we get an answer.

“Tesla’s vehicle quality has reached record highs, and our data does not indicate any unusual vehicle quality issues that are specific to Germany or anywhere else in the world. Although there is always a small chance that a car may occasionally encounter blemishes during final transport to a customer, that is not unique to Tesla and we address those issues quickly for anyone impacted. We are also in the process of scaling up service centers globally, including a more than 50% increase in Mobile Service vehicles and a five-fold increase in Mobile Service coverage just this year in Europe.

We set an extremely high bar for our cars, which is why any customer who is unhappy with theirs can return it for a full refund up to seven days after purchase. Our customer satisfaction data shows that German customers have largely been satisfied with their vehicles, including the quality and condition of their cars upon delivery.”

The automaker also claims that they didn’t cancel the order and that nextmove backed off of the plan because of another dispute with Tesla.

Tesla also says that the issue with selling vehicles that were previoulsy registered to other buyers was due to a problem with their VIN matching system that has been corrected.

Tesla had a rough launch of the Model 3 in Europe earlier this year. Several early customers suffered and it looks like nextmove was one of them.

However, I don’t see why Tesla wasn’t willing to promise good deliveries going forward and on-time service. Isn’t that what they are supposed to do in the first place?

We don’t have all the details, but I feel like nextmove might have been asking for more insurance than that for their commercial business, which might have led to the order cancellation.

Either way, it’s sad to see such a big order canceled, but Tesla is actively working to improve service. It recently announced the opening of two new service centers in Germany.