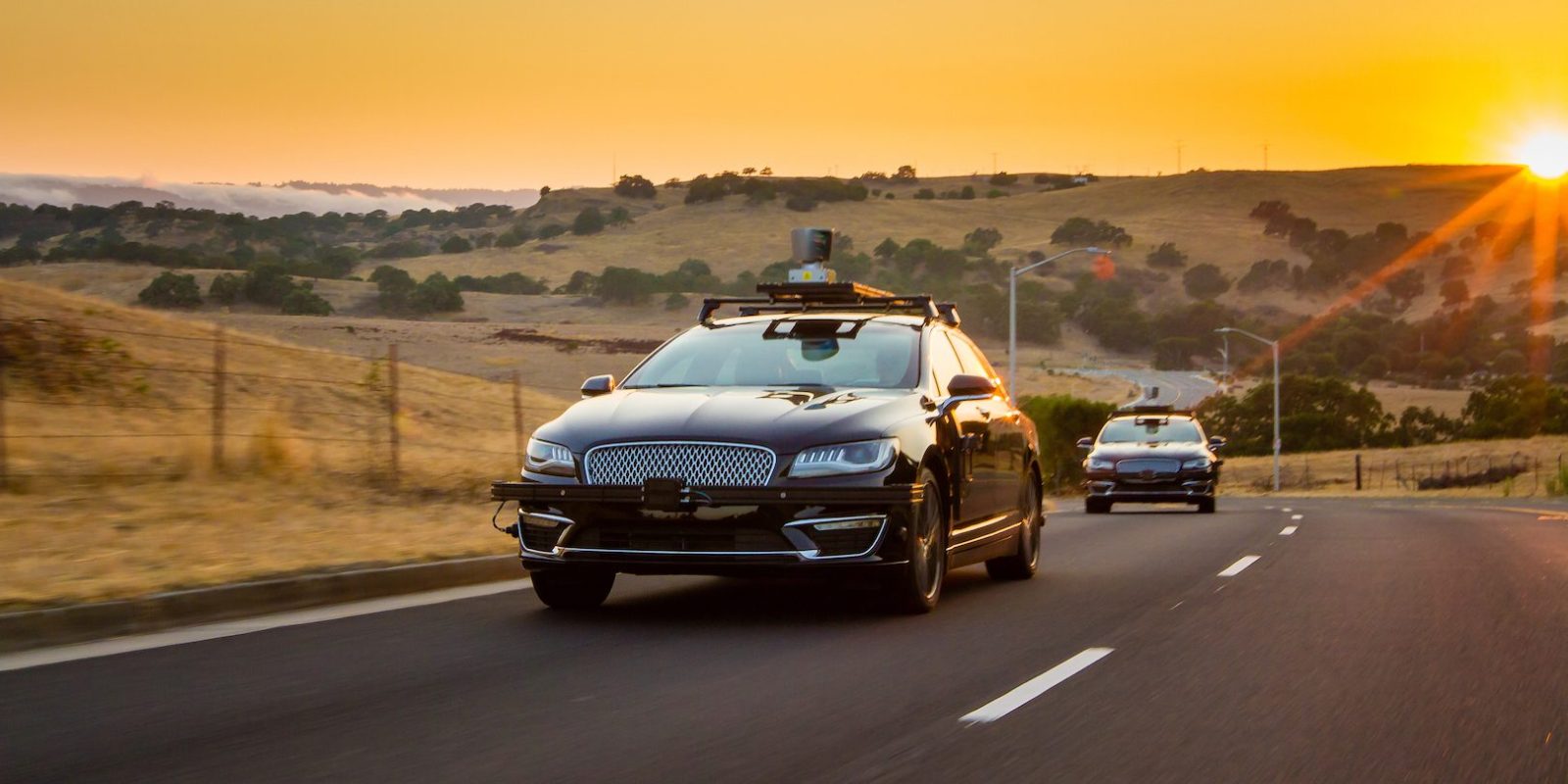 Self-driving startup Aurora, which has secured investments from a number of major automakers as well as Amazon, is reportedly leasing a much larger space as the company shifts its headquarters within Silicon Valley.

Aurora is leasing a 110,000-square-foot research and office building in Mountain View, the Mercury News reports. The startup is currently leasing a 30,000-square-foot space in Palo Alto, so the move would represent a near quadrupling of its space.

Aurora didn’t respond to requests from the publication, but sources said the lease has already been signed. It’s an old building that’s expected to get “a wide-ranging renovation and upgrade.”

One could understand why Aurora may need more space. In addition to the funding the startup has received from the likes of Amazon and Sequoia, Aurora is also working with Hyundai, Kia, and Fiat Chrysler — though not Volkswagen anymore.

VW is instead investing $2.6 billion in Ford’s self-driving subsidiary Argo AI, the Pittsburgh-based startup, as it revealed during the announcement of the expanded VW-Ford alliance.