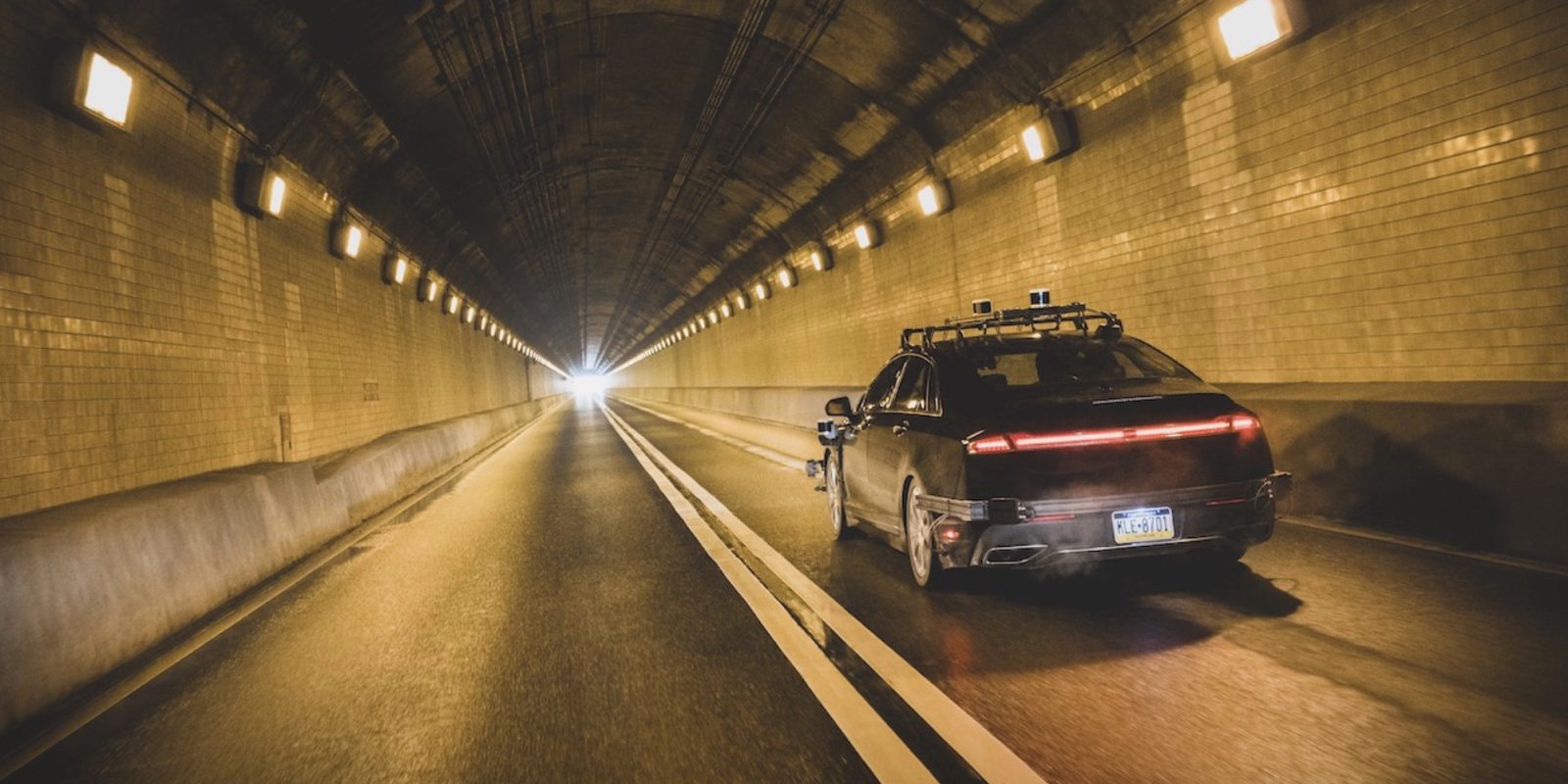 Self-driving startup Aurora, which was founded by the leads of all the main self-driving programs (Tesla, Waymo, Uber, and more) announced today that it secured a major $530 million investment from Amazon, Sequoia, and others.

Aurora was born in controversy.

We first heard of the company because Tesla sued Sterling Anderson, co-founder of the startup and the automaker’s former director of Autopilot program, over claims of stolen documents and employee poaching.

They have since settled the suit without any wrongdoing and Aurora spent the last few years working on its self-driving technology and making partnerships with automakers, including with Volkswagen and Hyundai.

Now, they are announcing a new $530 million Series B financing round led by Sequoia.

They are also welcoming new investors in this round, including a “significant investment” from Amazon:

“In addition to Sequoia, Amazon, and funds and accounts advised by T. Rowe Price Associates, Inc. are making significant investments in Aurora. Amazon’s unique expertise, capabilities, and perspectives will be valuable for us as we drive towards our mission. We are also looking forward to having T. Rowe Price with us on this journey as a long-term capital partner.”

The company is using the funds to continue the development of its ‘Aurora Driver’, which they describe as “the hardware, the software, and the data services that guide vehicles powered by it safely through the world.”

They want to offer this package to OEMs and scale the platform:

“Aurora-powered vehicles carry a common set of self-driving hardware and run the same self-driving software, allowing Aurora and its partners to benefit from the collective scale of all participants on the platform by reducing the cost of the hardware and allowing the software to learn from the combined experience of all vehicles on the platform.”

Aurora claims to have integrated its Aurora Driver to five different vehicle platforms from four different OEMs, but it’s still not clear when it will be commercially available.