Fiat in, VW out, and now Aurora gets fresh investment from Hyundai to build self-driving platform 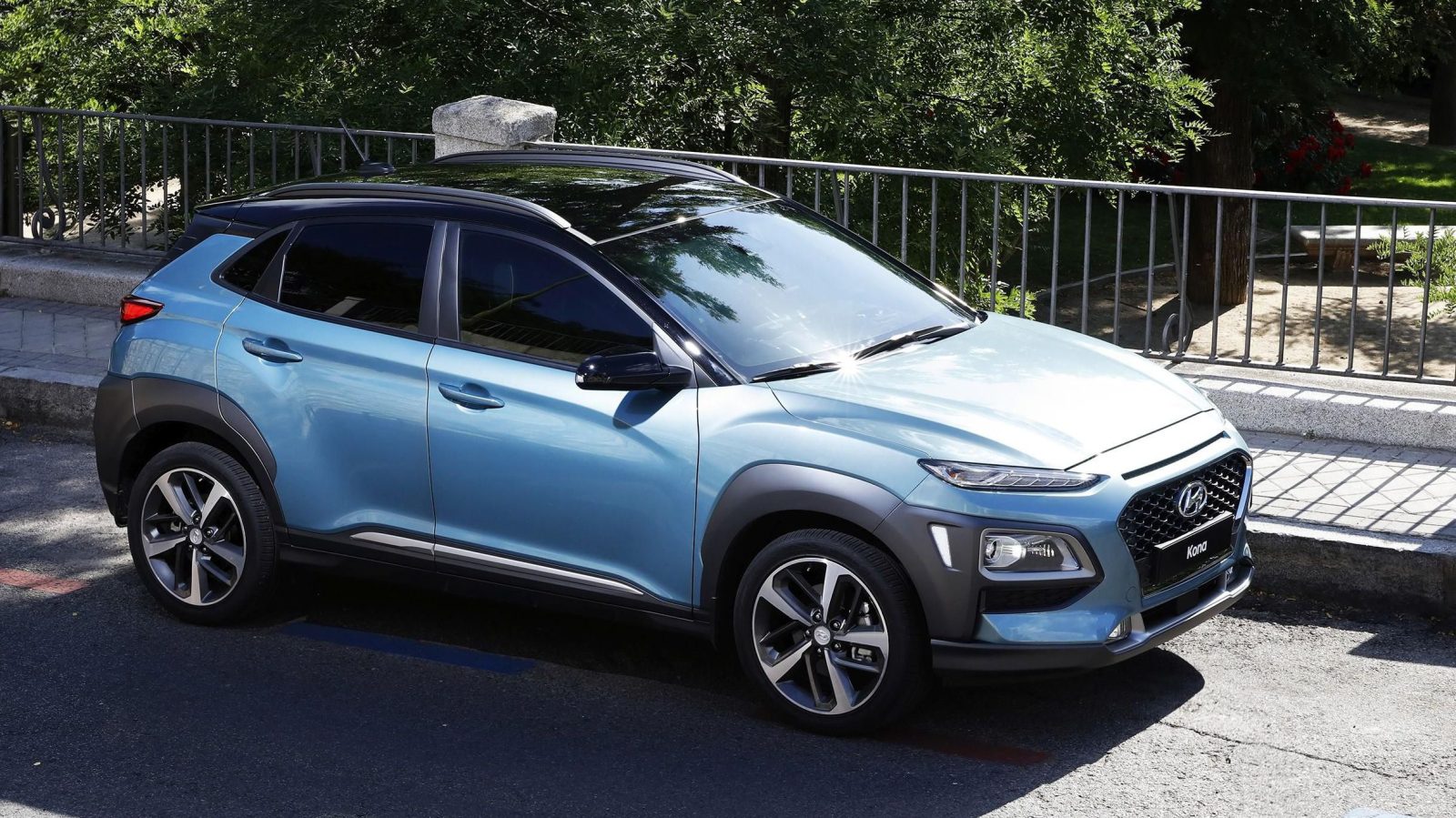 As a number of carmakers swap partners and make moves in the self-driving space, Hyundai Motor Group is strengthening its partnership with self-driving startup Aurora through a new investment that will be used to build a platform for the carmaker’s autonomous vehicles.

Hyundai and Aurora have an existing partnership dating back to early 2018, and this new investment looks to solidify that bond.

Hyundai and Kia were working with Aurora on autonomous tech for fuel cell vehicles, but the new investment appears to go beyond those cars, as it will be used to “expand research to a wide range of models and to build an optimal platform for Hyundai and Kia’s autonomous vehicles,” as per Hyundai’s announcement.

“Aurora is the leading innovator of self-driving technology and we look forward to building a stronger collaborative partnership with them. Working closely with industry leaders around the world will help us develop fully self-driving vehicles that are safe and innovative for our customers.”

The Aurora Driver system uses lidar, radar, and cameras, with Aurora recently claiming it has integrated the system into six different vehicle platforms.

Hyundai also announced a deal with Russia’s Yandex back in March to jointly develop self-driving cars. The carmaker is still aiming for a pilot launch of a Level 4 autonomous robotaxi fleets in “smart cities” by 2021.

Hyundai is the second carmaker to announce a collaboration with Aurora this week — Fiat Chrysler just launched a partnership with Aurora to work on self-driving commercial vehicle platforms.

While Hyundai and FCA make commitments to Aurora, Volkswagen is going in a different direction, recently ending its relationship with Aurora. The carmaker only said its partnership had reached a conclusion, but one source said the company was “underwhelmed” by Aurora’s tech. VW is expected to strike a deal with Ford’s Argo self-driving unit.

Aurora secured a $530 million investment from Amazon, Sequoia, and others in February. This new investment from Hyundai is considered part of the startup’s Series B funding round, Aurora announced in a blog post. In total, Aurora has now raised more than $600 million in Series B financing.