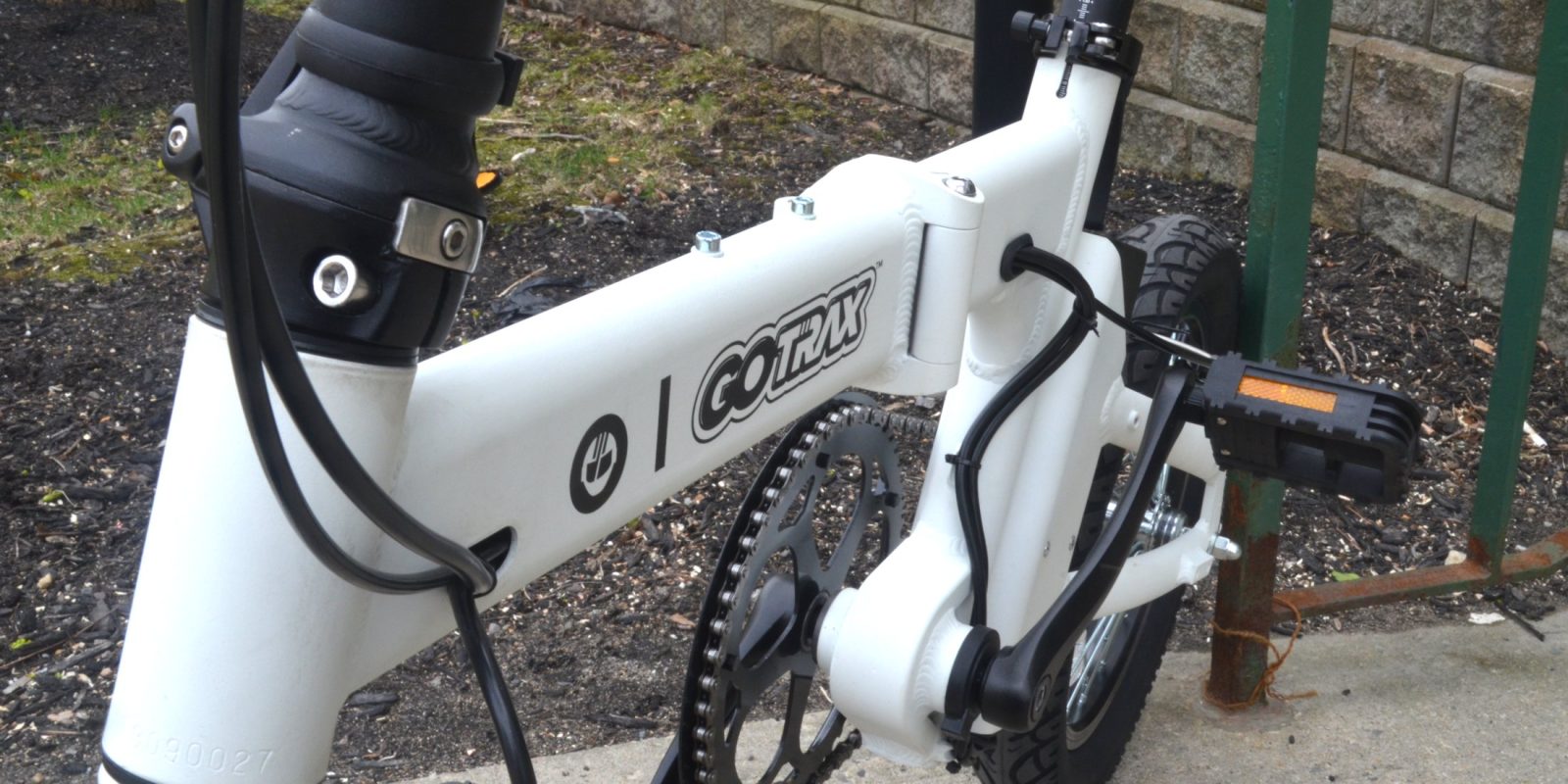 Amazon’s Prime Day is a great time to snag just about anything on sale for a deep discount and save some big bucks. But e-bikes are an especially good target, considering they generally come with pretty hefty prices already.

9to5Toys is rounding up all of the Best Deals on Prime Day but here are the best deals we’ve seen today, including some offerings not even on Amazon.

Super 73 was there at the beginning off the current retro-styled electric mini bike trend. And they are still leading the pack with a number of good designs. We are currently reviewing the awesome Super73 S1, which is a true powerhouse. But at $2,200, it is a bit pricier. 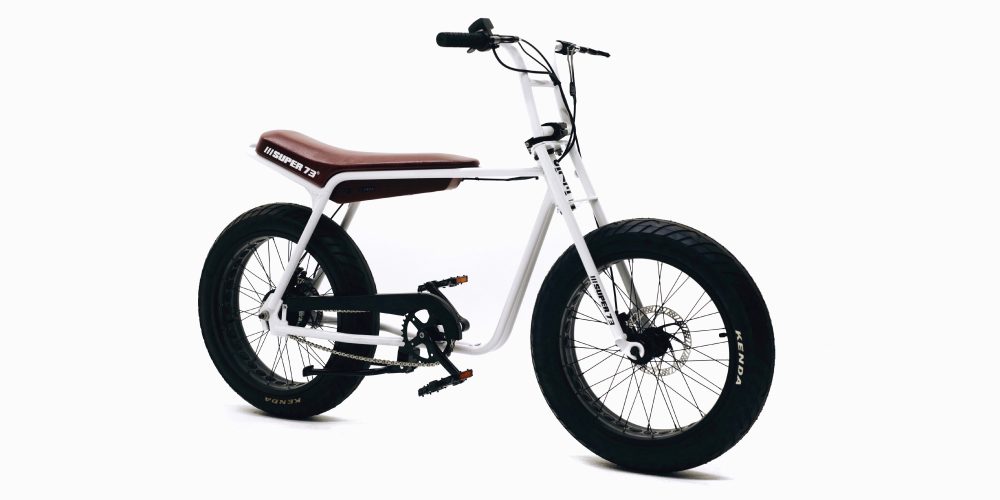 If you want a small form factor bike that folds for easy storage, the Shift S1 could be a great option. We reviewed the Shift S1 e-bike earlier this year and found it to be a good bang for your buck option at its normal price of $799.

But now at 15% off with the coupon code “primeday,” it’s an even better deal than ever. 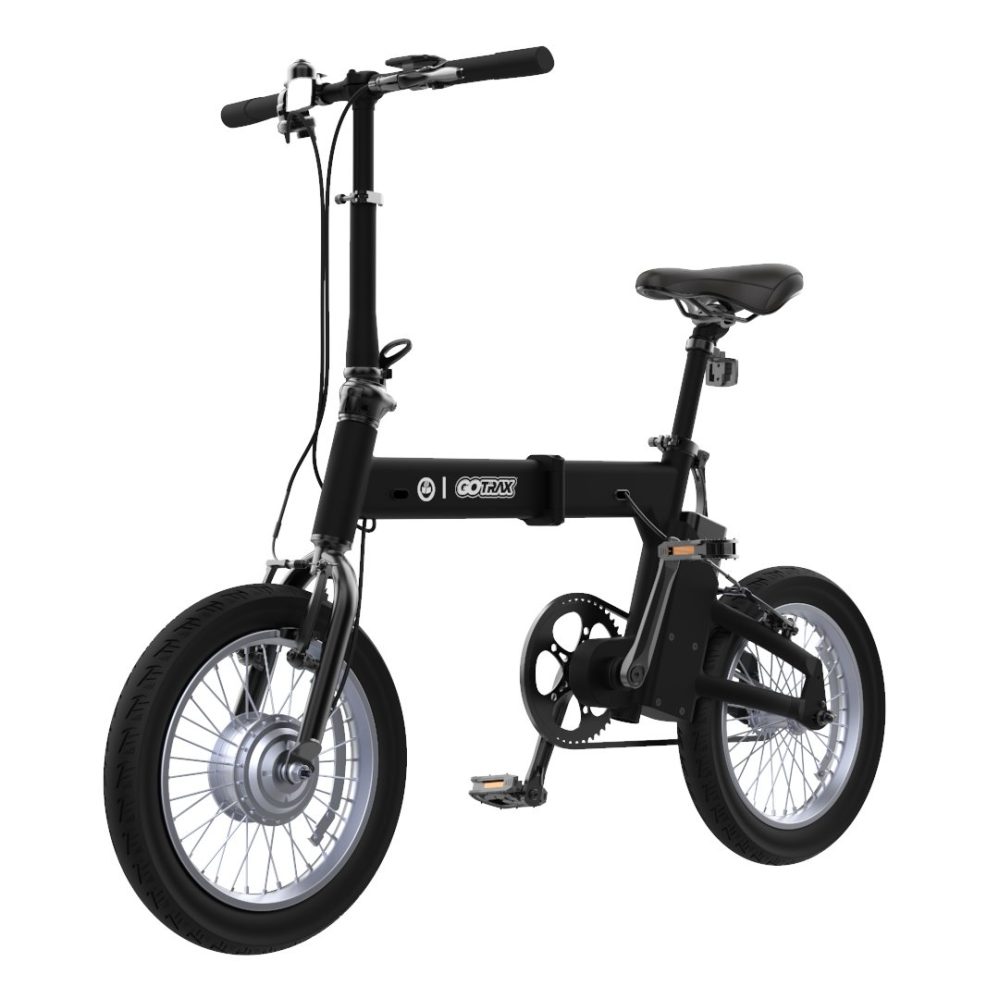 In fact, while you’re checking out GoTrax, you might as well take a look at their GXL V2 electric scooter.

We reviewed the first version and found it to be similar to the Shift S1 e-bike in terms of good value. The V2 improved the brakes with an added hand brake. Now it’s also on sale for 15% off its normal $299 price when using the coupon code “primeday,” making it a steal of a deal. 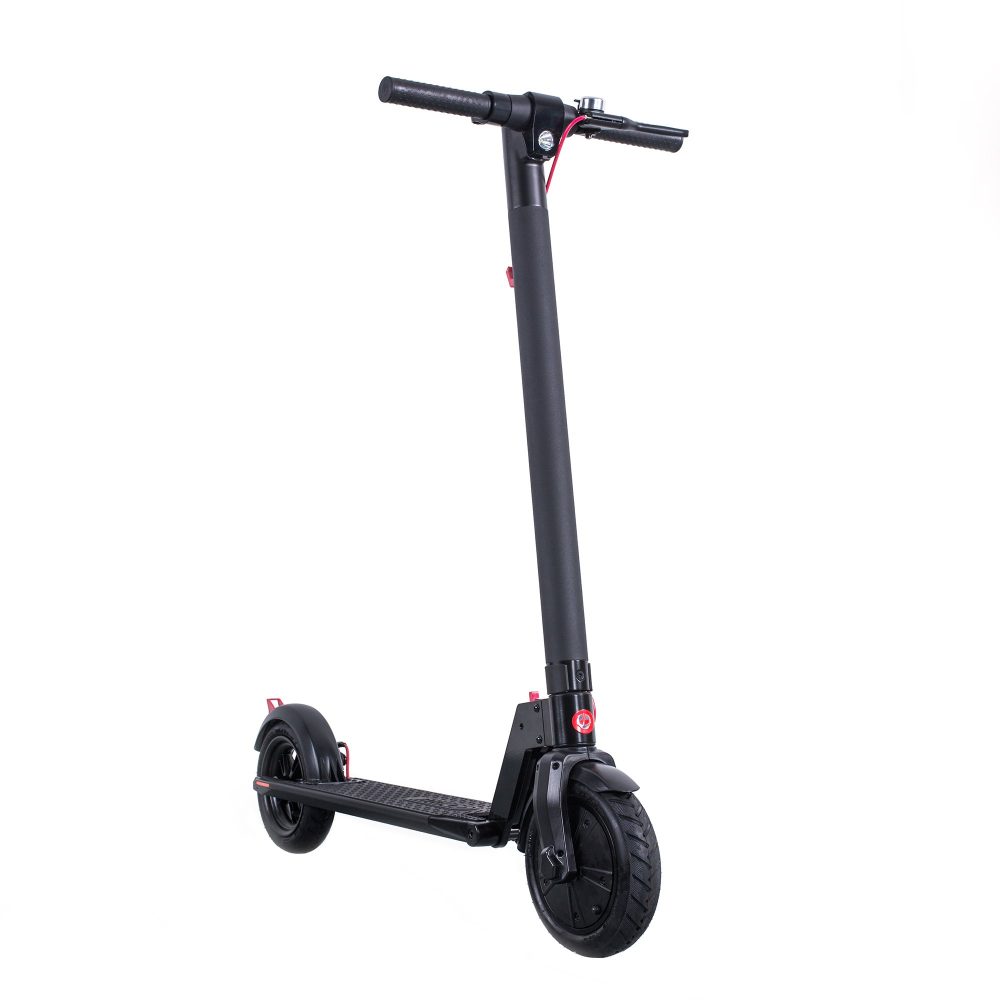 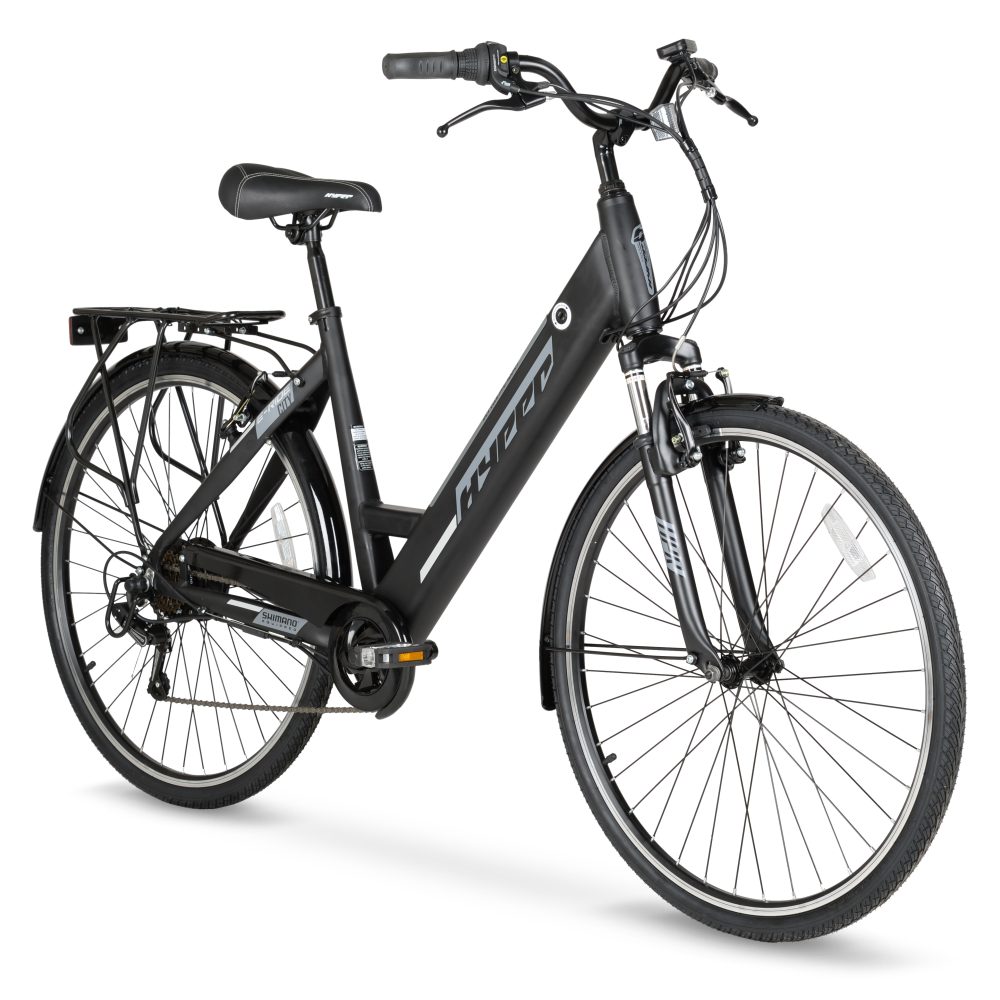 Schwinn is using Prime Day to launch their new Monroe single-speed electric bicycle. It is available for $150 off during the Prime Day event, bringing the price down to $1,350. While that isn’t as cheap as the other offerings above, the Schwinn Monroe e-bike is a higher-quality bike designed for long-term use and abuse.

Plus, if you consider Schwinn’s other electric bicycles that creep up into the $3,000 to $5,000 range, the Monroe is definitely a much more affordable way to get yourself onto an electric Schwinn. 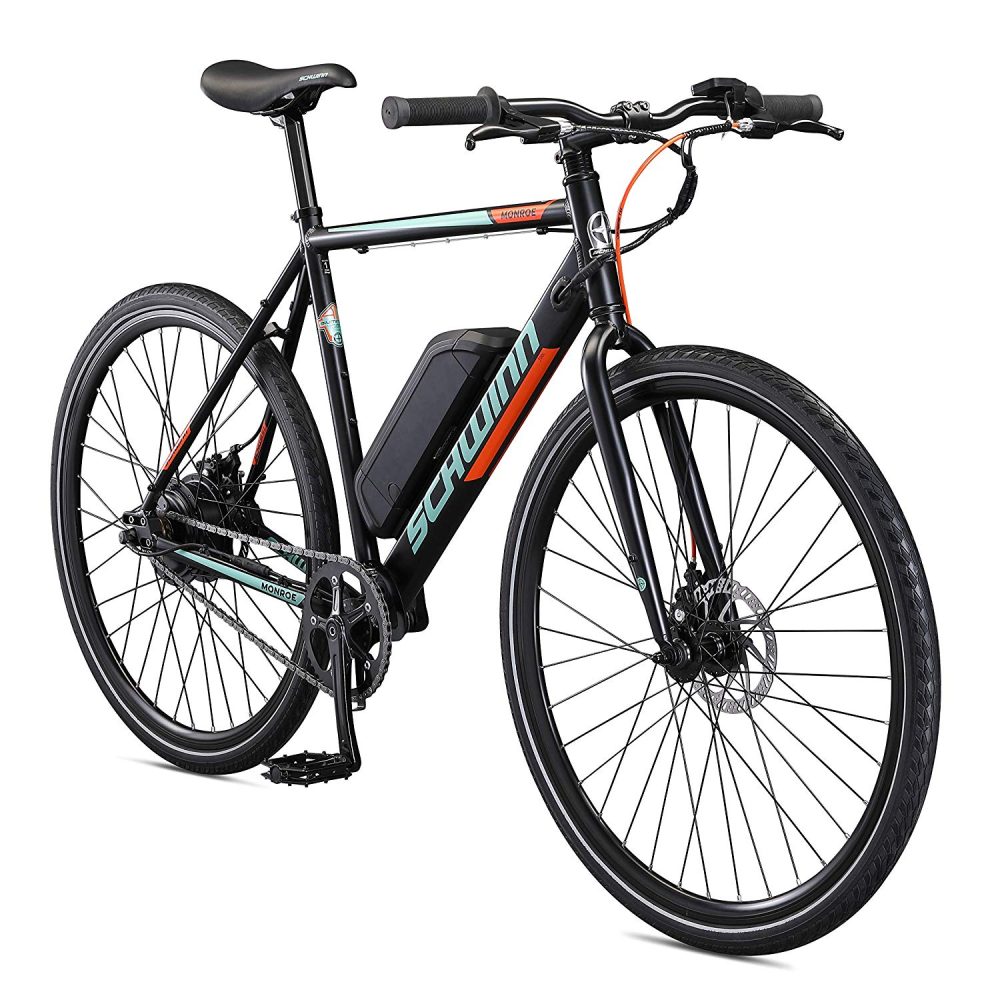 It has budget components but it includes a lot of them like front light, suspension fork, 3 front speed sprockets and 7 rear speeds, disc brakes and even a bell (ding ding). Again, these aren’t going to be high end components and I think it is a stretch to think you are going to get anywhere near that 30 mile range with its 250W motor and removable 36V, 8AH (=288Wh) lithium ion battery.

But if you are budget constrained, you’d be hard pressed to find something better at this price. 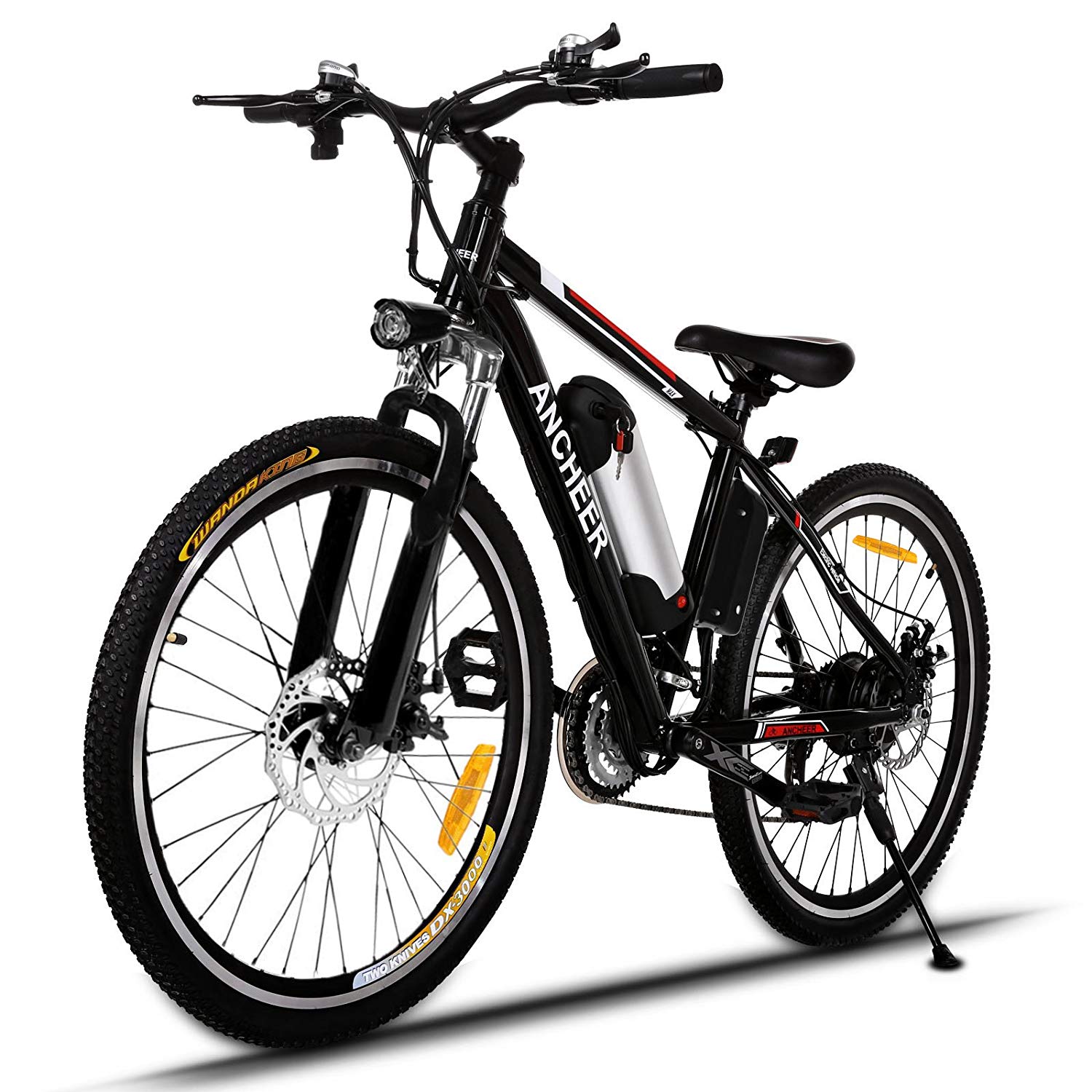 We’ll keep updating this post throughout the next two days as we find more good deals for Amazon’s Prime Day. So make sure you check back often to find the latest good deals!