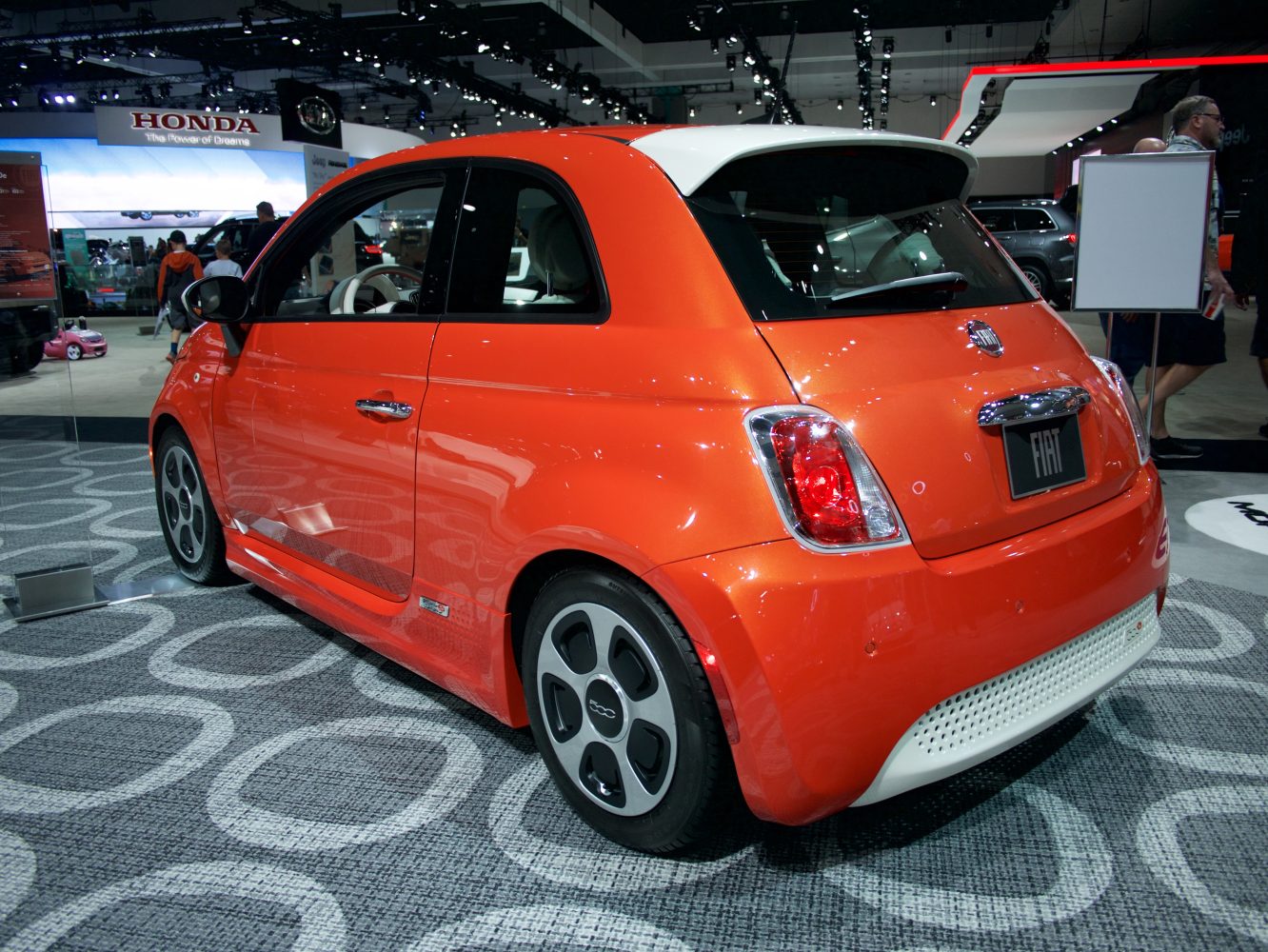 The plan is for FCA to produce 80,000 Fiat 500 BEVs a year, starting in the second quarter of 2020. Gorlier also noted the capacity could be increased further. It’s part of FCA’s €5 billion investment plan for Italy.

This investment is much more clear — it’s being done specifically for the Fiat 500 BEV.

Last month, FCA announced a partnership with Enel X and ENGIE to offer EV charging solutions in Europe. The automaker said the “primary objective” of the partnership was to offer charging for the Fiat 500 BEV and Jeep Renegade PHEV.

Most FCA news this year has revolved around its proposed merger with Renault, which was withdrawn the week after it was proposed. There have been calls to push ahead with the merger once more, but nothing formal has occurred on that front. It’s apparently still being considered, but the role of Nissan, and its alliance with Renault, would still have to be resolved.

An FCA executive said last July that FCA would be “going after Tesla” with its luxury brands, but those electric Maseratis are still years away. However, FCA has connected with Tesla in another way: seeking its help to meet emission standards in Europe. FCA is giving Tesla about $2 billion to pool their fleets together.