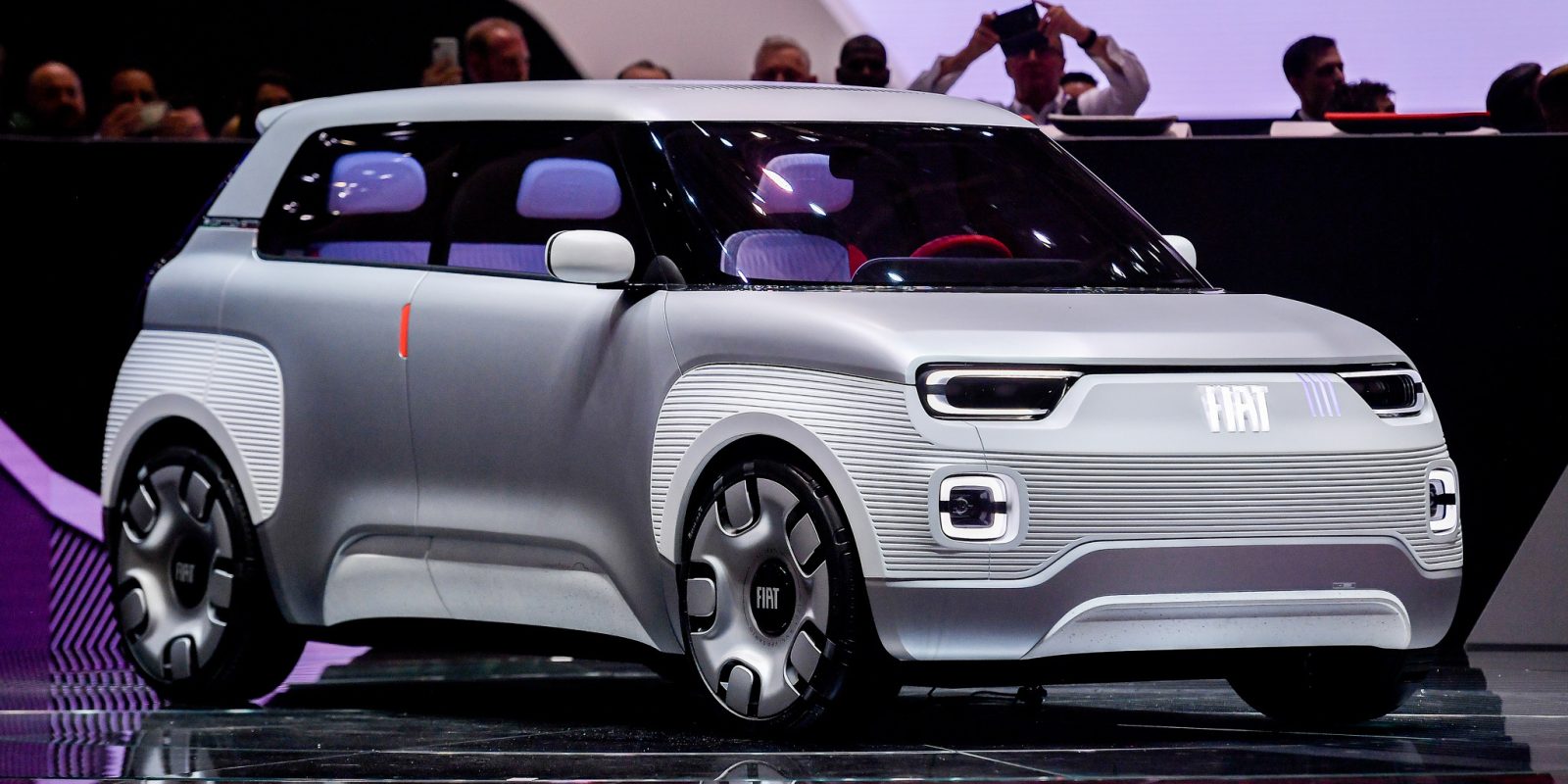 Fiat Chrysler (FCA) announced a new partnership today with Enel X and ENGIE to offer EV charging solutions in Europe and increase research into tech which would lower the ownership costs of electrified vehicles.

The agreements will support the rollout of future all-electric and PHEV models, FCA said, with the “primary objective” to offer both private and public charging solutions for the upcoming Fiat 500 BEV and Jeep Renegade PHEV.

FCA will work with Enel X in Italy, Spain, and Portugal. The automaker will collaborate with ENGIE in 14 other European markets — Austria, Belgium, Czech Republic, Denmark, France, Germany, Greece, Hungary, the Netherlands, Poland, Slovakia, Sweden, Switzerland, and the UK.

FCA has committed to install approximately 700 Enel X charging stations “at its Italian plants, offices and R&D centers, as well as employee parking areas, enabling employees to recharge their vehicles during working hours.” No further figures for planned charging stations were given beyond those Italy-only estimates.

It’s been a busy month for FCA. The automaker proposed a much-discussed merger with Renault, which they withdrew weeks later. Shortly after that, FCA announced a self-driving partnership with Aurora.