Nissan’s EV tech is key to carmaker’s ‘leverage’ in FCA-Renault merger, Infiniti will move HQ back to Japan 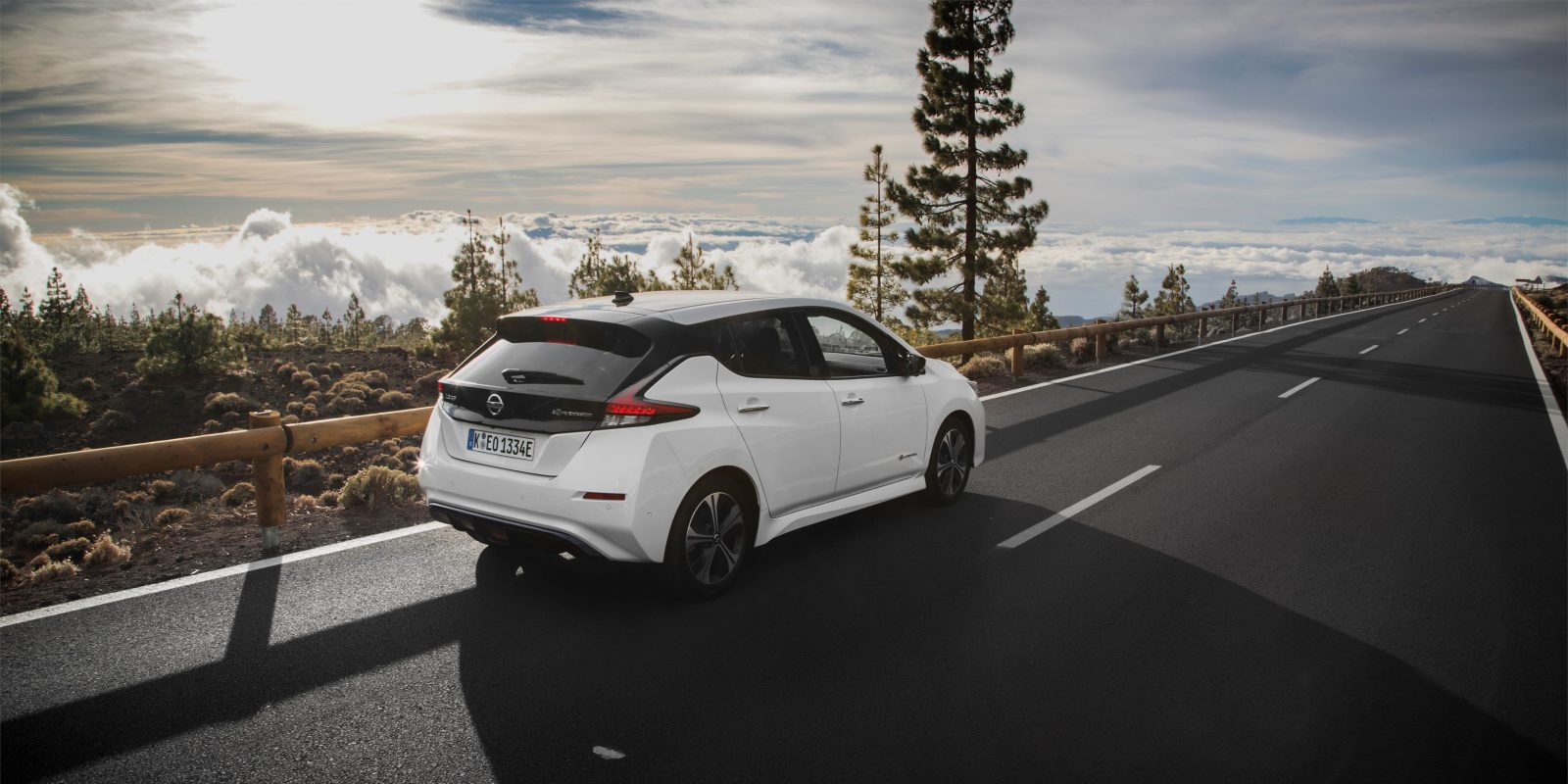 As partner Renault mulls a merger with Fiat Chrysler, Nissan, in flux since the arrest and departure of former CEO Carlos Ghosn, may have a stronger position than some anticipated due to its own electric car technology.

Nissan stands to benefit as Reuters reports that its tech “including platforms and electric powertrains could give it leverage in a merger involving Renault and Fiat Chrysler.”

FCA proposed a 50-50 merger to Renault earlier this week, with Renault calling the offer “friendly” while taking it under consideration. The proposal raised immediate questions about what might become of Nissan’s existing alliance with Renault.

Nissan, however, has a royalty system with Renault that could give it some influence in the merger. Sources told Reuters:

A merged Renault-Fiat Chrysler could face an extra hurdle each time it uses technology developed by Nissan Motor Co or Mitsubishi Motors Corp, while the two Japanese automakers stand to gain a client in Fiat Chrysler (FCA), one of the people said.

That tech is said to “particularly” involve electrification and emissions reduction. Renault must pay a royalty each time the company uses any tech, including platforms and powertrains. As a source at Nissan told Reuters,

“In that sense, FCA, if everything went well, would become another ‘client’ of ours and that’s good. More business for us.”

Nissan may also seek more favorable terms with Renault, because as of now, Renault is reportedly paying less for Nissan’s tech than vice versa.

As the report notes — and as we’ve mentioned previously — FCA would stand to benefit the most from electrification and emissions reduction tech. A recent EPA report ranked FCA dead last among all included automakers when it comes to average mpg, with the highest average CO2 emissions output to boot.

Meanwhile, Nissan luxury brand Infiniti announced a new strategic plan today which involves moving its global headquarters from Hong Kong back to Japan next year — to Yokohama, where Nissan is headquartered.

Infiniti says it will benefit from being based near the Japanese design, R&D, and manufacturing facilities.

And again, Nissan’s established electric car tech seems to have something to do with it, as Infiniti notes, “This connection is crucial as INFINITI ramps up development of its battery electric and e-POWER offerings.” The company also stated:

Hong Kong was the ideal location for INFINITI to evolve its unique brand identity and to better understand the Chinese market. IML has been headquartered in Hong Kong since 2012. INFINITI will electrify its portfolio, discontinue diesel offerings and focus its resources on its best opportunities.

A recent report claimed Infiniti would make its first electric car in China, but it still looks to be at least three years away.

Nissan’s EV tech looks to be a sort of saving grace for the company right now, as it may help the carmaker rebound from its current “rock bottom” status (as currently seen by CEO Hiroto Saikawa).

The company is also reportedly looking to invest in a Chinese electric startup though, as Nissan’s EV technology isn’t exactly cutting edge at this point. Even still, the company’s experience still puts it far ahead of FCA.

It may take a while for the FCA-Renault merger to be finalized — if it does end up happening — but it doesn’t appear as if Nissan will be left adrift, no matter how it goes down.