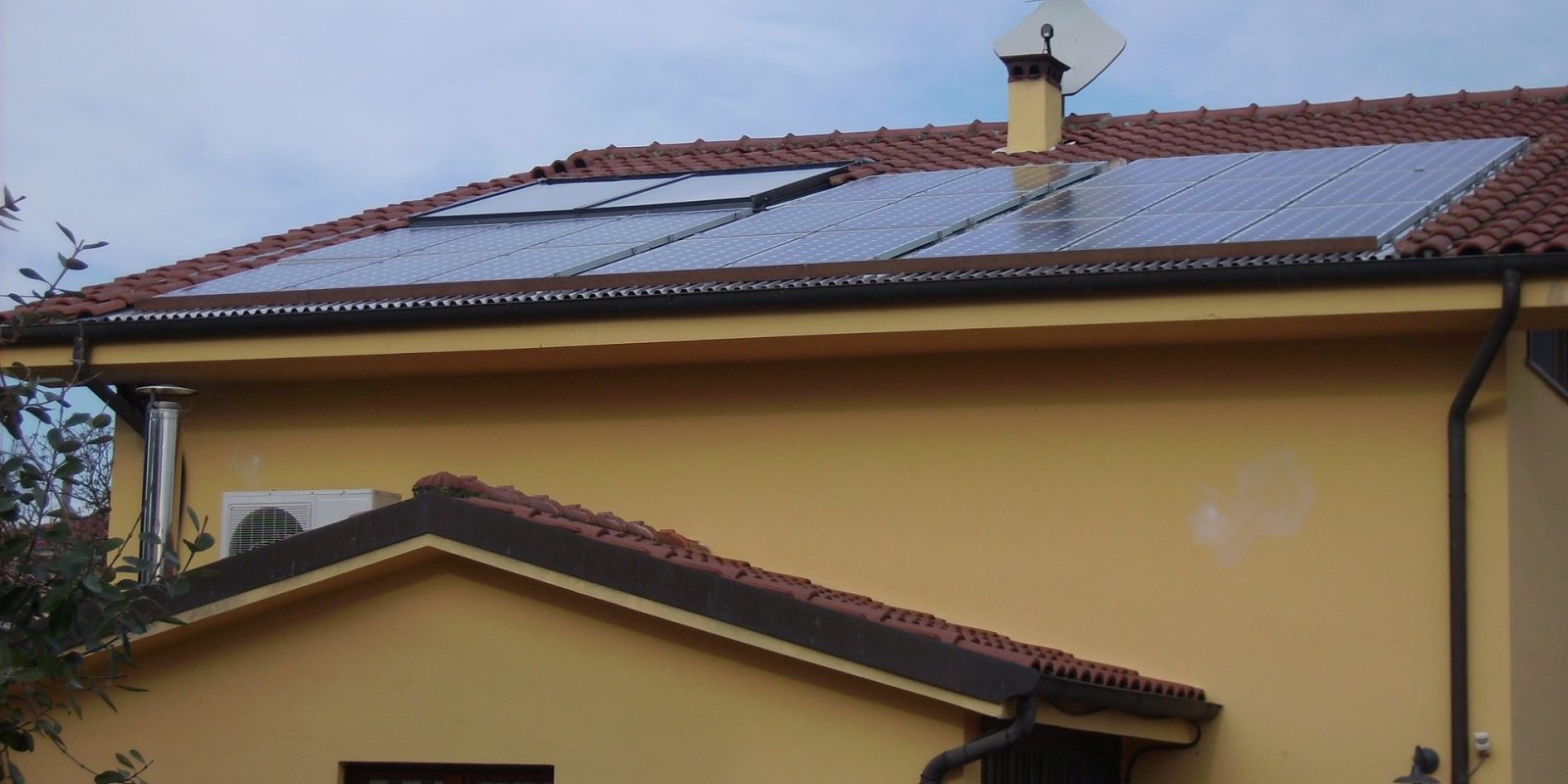 While Florida utilities are doing their part in adding more solar farms in the state, they haven’t been as receptive to homeowners who want to add solar, as a New York Times report details:

The utilities have hindered potential rivals seeking to offer residential solar power. They have spent tens of millions of dollars on lobbying, ad campaigns and political contributions. And when homeowners purchase solar equipment, the utilities have delayed connecting the systems for months.

The article reveals a state where utilities are in total control of the solar market. Florida is just one of eight states where it’s illegal to sell solar-generated electricity directly to consumers — unless the provider is a utility. An additional state rule requires insurance policies on home solar arrays.

One anecdote reveals a homeowner’s battles with Duke Energy, which tried to dissuade him from installing solar, and then forced him to buy a $1 million insurance policy costing $200 a year.

The whole story is worth a read as it details how the utilities’ political influence — surprise, surprise — has shaped solar in the Sunshine State.

Wood Mac’s Greentech Media offered just a few more details on the report, including a US outlook that’s been upgraded by 16% quarter-over-quarter, with 3.8 gigawatts expected to be added in 2021.

Alex Morse, the mayor of Holyoke, Massachusetts — a city that’s transitioned from having the last coal-fired power plant in the state to its largest solar farm — is looking past the short-term benefits of a natural gas pipeline.

Energy News has the story, as Morse asked regulators “to deny the project because it would increase emissions and run counter to the city’s goal of meeting its energy needs with clean and renewable resources.” As Morse said,

“Succumbing to pressures around the need for natural gas in the short-term, would not be a longer-term answer to the dangers we face.”

It’s set off a debate that other communities are sure to face as they turn away from coal, if they haven’t already — expand natural gas capacity for short-term help, or find other ways to meet energy needs?

Rooftop solar has taken off in India over the past year, as the country has added a record-high 1836 MW during the last fiscal year, according to Business Standard.

The total installed capacity of 4375 MW at the end of FY2019 is a 72% increase over the previous year. While the industrial segment makes up the bulk of that capacity, the commercial, public, and residential sectors have also played a role. As Business Standard notes:

While Capital Dynamics often has its eye on larger projects, this venture is looking to develop around 100 MW in smaller projects, Bloomberg reports. Sol Systems CEO Yuri Horwitz said the venture’s projects will range from single-megawatt rooftop installations to 10 MW installations for universities.