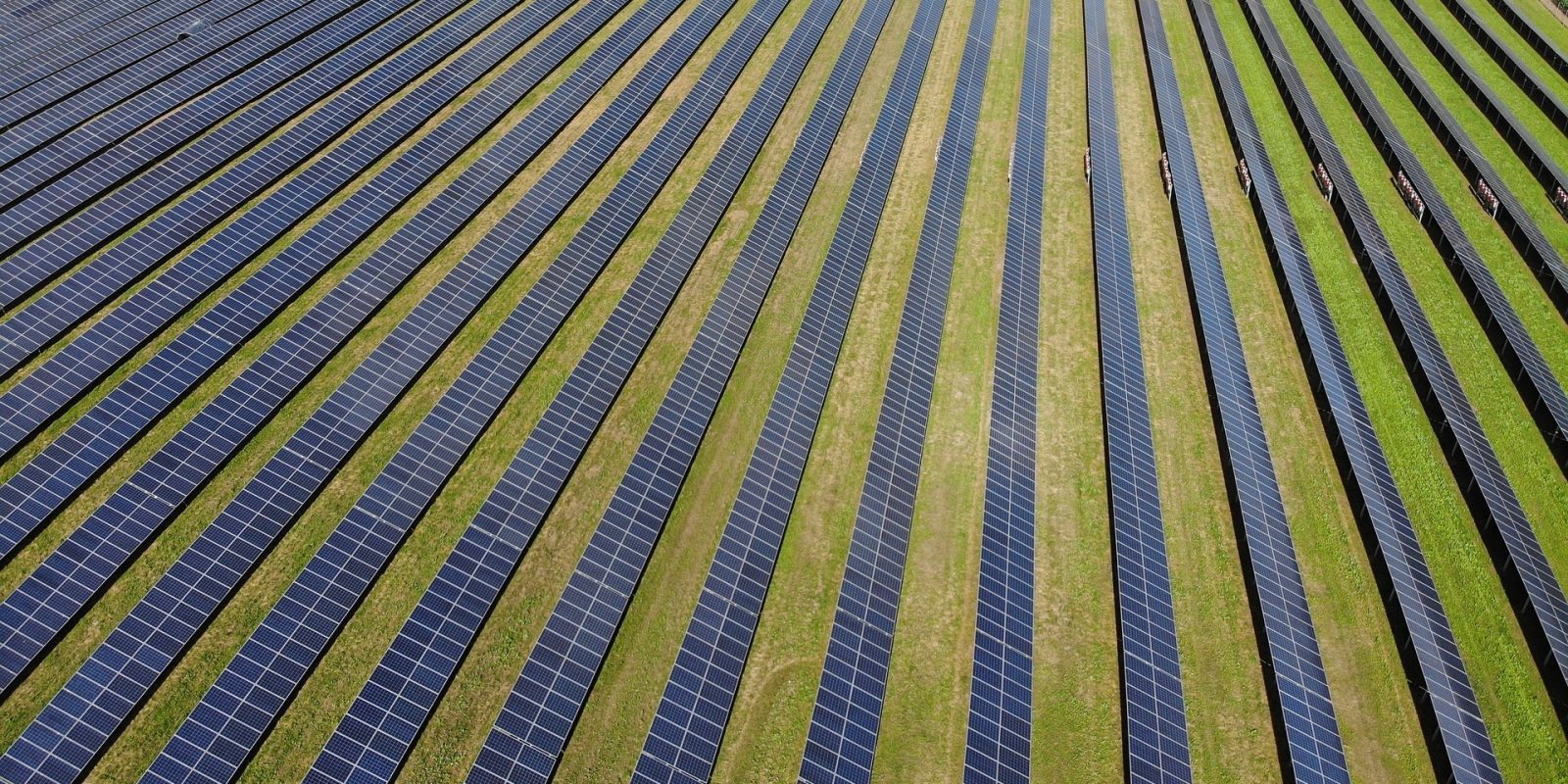 Florida Power & Light announced it has started construction on 10 new solar plants. Each of the plants has the same total capacity — 74.5 megawatts. That’s a total of 745 new MW in added capacity. The projects are:

In total, this adds six new plants to the four plants FPL already announced it would be building this year. FPL currently operates about 1250 MW of solar capacity, so the utility will be near 2 gigawatts with these additions.

FPL plans to install 30 million solar panels by 2030, and the utility is also racing to build the world’s largest solar battery storage system.

All of those new plants don’t quite equal the capacity of one particular solar project in Morocco. Abu Dhabi clean energy company Masdar, among others in a consortium, won a tender to build an 800 MW solar plant, The National reports.

The new plant will be a hybrid concentrated solar power/photovoltaic project. Construction should start by the end of this year, with electricity flowing into the grid by 2022.

Morocco generated 35% of its electricity from renewable sources last year, and the country is aiming to hit 42% by 2020 and 52% by 2030. It’s also home to the world’s largest concentrated solar farm, the Noor Ouarzazate complex.

Scientists have known for some time that selenium improves the performance of cadmium telluride thin-film solar cells, but they didn’t really know why. Until now.

Researchers at Colorado State University have delved further into the matter and found that selenium “overcomes the effects of atomic-scale defects in cadmium telluride crystals,” as Science Daily notes.

The cadmium telluride thin films that the CSU team makes in the lab use 100 times less material than conventional silicon solar panels. They are thus easier to manufacture, and they absorb sunlight at nearly the ideal wavelength. Electricity produced by cadmium telluride photovoltaic cells is the lowest-cost available in the solar industry, undercutting fossil fuel-based sources in many regions of the world.

While New York and New Jersey both look to build offshore wind farms off their respective shorelines in the coming years, the fishing industry is concerned with how turbines could affect the Atlantic sea scallop, which Bloomberg describes as “a delicate yet mighty foe.”

The prospect of development in the wide triangle fanning out from Hudson Bay, called the New York Bight, has galvanized fishing interests that didn’t aggressively oppose the first round of lease auctions. They have a growing war chest they could use to fight the second round.

While others have fought against planned offshore wind development in the US Atlantic, the scallop industry may be the toughest opposition yet. As Ed Anthes-Washburn, executive director at New Bedford Port Authority in Massachusetts said,

“The New York Bight affects our fishermen more than the other leases. We took in $300 million last year and 80% of it was scallops. The bight is loaded.”

The story also notes the area could “fit enough windmills to power all of New York City,” and all the nearby states are making a push for clean energy and offshore wind. Something has to give, but we hope there’s a way for the scallops and turbines to co-exist.