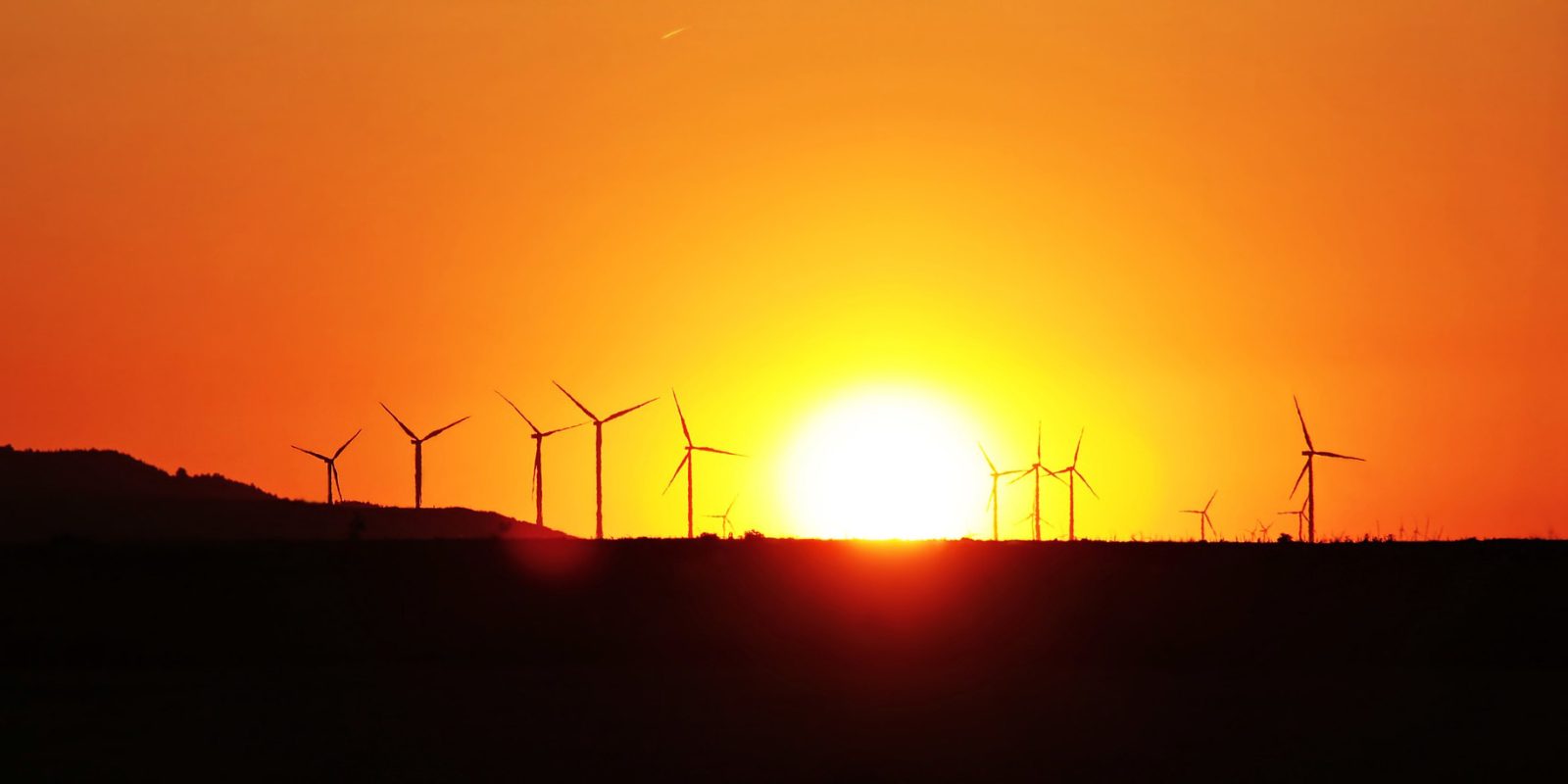 Holyoke had the last coal-fired power plant in Massachusetts. Now the city of 40,000 has the state’s largest solar farm. CBS News makes the case for Holyoke’s transition as a blueprint for other communities to transition to renewable energy, calling it Holyoke’s “own Green New Deal.”

Holyoke’s coal plant closed in 2014, and city residents, activists, and officials made what the article calls “a series of conscious decisions that are already paying off.” For one thing, they began to organize for the future before the plant even closed.

The town made it a priority to get things done while they had momentum, and secured $100,000 from the state for a reuse study of the coal plant site. They were also aided by the Sierra Club’s anti-coal campaign, Beyond Coal.

As a testament to quick, thoughtful organization, the city-owned Holyoke Gas & Electric now gets about 90 percent of its power from carbon-free sources. More than two-thirds comes from renewable sources like solar plant operator ENGIE’s farm, in addition to hydro and wind power. ENGIE spokeswoman Julie Vitek told CBS,

“Holyoke, we think, is an excellent example working well with the mayor and other public officials, with environmentalists and with our customer, Holyoke Gas & Electric, to transform a coal operation that had been in place since 1960 to something much more clean and modern.”

Speaking of green towns — Dale Ross, the mayor of Georgetown, Texas, recently did a Q&A with Frontline. Ross is a self-described conservative Republican and libertarian…who presides over a city of 70,000 that runs on 100 percent renewable energy.

Georgetown and Ross drew some criticism recently for a spike in the average Georgetown energy bill, but officials told Frontline “the increase was a standard power cost adjustment, not a problem specific to renewable energy.”

Frontline asked Ross a number of questions about the Green New Deal. Ross called the proposal “overambitious,” but mentioned a need for continuous improvement, while stating that “climate change is real.” Ross said,

“What I would say to the people in Congress is we need to do something now to make the environment better. Let’s put the silly partisan politics to the side and let’s go on and make our decisions based on facts, okay?”

Ross expressed disappointment in the stance of his party on environmental issues, calling the GOP “the original party of conservation going back to Roosevelt.” He said,

“Doesn’t our generation right now, don’t we have an overall moral and ethical duty and obligation to leave the planet for kids and grandkids better than we found it, and don’t we have the knowledge and technology and ability to affect positive change when it comes to environmental issues today? And if the answer to that is ‘yes,’ what are we waiting for? Because everybody benefits from a better environment.”

Ross isn’t the only Republican who’s disappointed with his party’s stance on climate change. A recent report from Sierra focuses on a number of college Republicans who are frustrated with what seems to have become the official view of the GOP.

Students for Carbon Dividends — with a mission to “harness the energy of students and the power of the free market to launch our nation toward concrete climate action” — launched last year. So far, 19 college Republican groups have signed on to the coalition.

Benjamin Backer, a University of Washington student and president and founder of the American Conservation Coalition agrees with many other college Republicans frustrated by a complete lack of discussion on climate change. Backer said,

“It hasn’t been a big-enough priority for really anyone in the national [Republican] political movement, because it seems like such a one-sided issue. So there’s not much debate about it; there’s not much conversation about it.”

DTE Energy announced Friday that its new Michigan wind park is now operational. The 65-turbine wind park is Michigan’s largest. It will provide enough clean energy to power more than 54,000 homes, and it will offset nearly 300,000 metric tons of CO2 annually.

DTE has set its own goal to reduce carbon emissions by more than 80 percent by 2050. It also plans to reach 50 percent clean energy through renewables and energy efficiency by 2030. The energy company says it “will bring online more than 1,000 additional megawatts of wind and solar by 2022.”