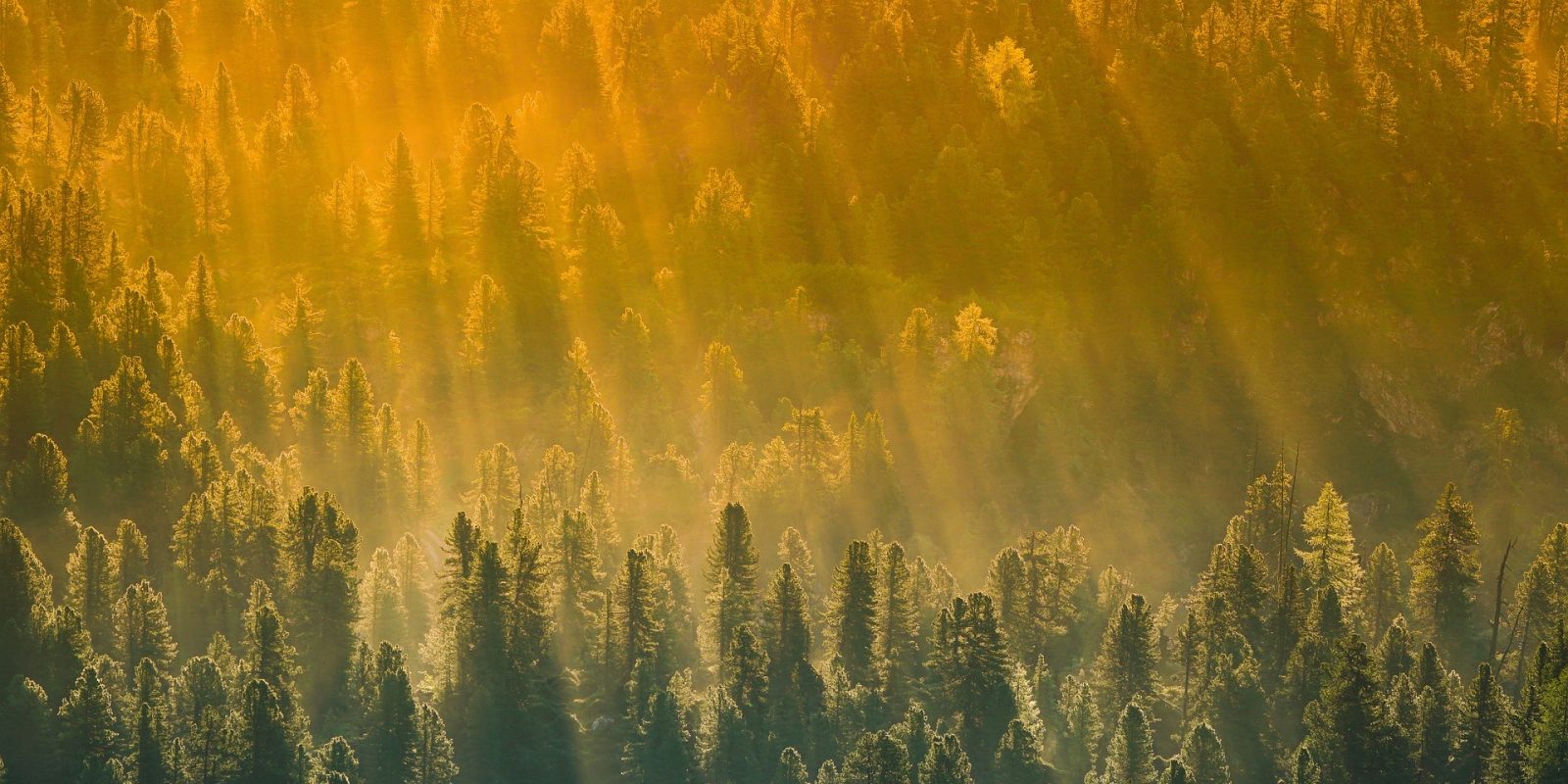 Could planting a trillion new trees be the best way to mitigate carbon emissions and the effects of climate change? That’s the belief of scientists who published a study in Science magazine about the benefits of a massive worldwide reforestation effort.

Trees can absorb and store carbon dioxide emissions, but the new study found that such a program could “remove two-thirds of all the emissions that have been pumped into the atmosphere by human activities,” as per the Guardian.

The program calls for more than a trillion native saplings to be planted on 1.7 billion hectares of treeless land — an area the size of the US and China combined. Researcher Tom Crowther of Swiss university ETH Zürich, who led the research, told the Guardian:

It could cost $300 billion to plant the trees — but that’s a lot more inexpensive than other massive efforts would be. While this study is welcome news, it must be known that it can’t be done in lieu of reducing emissions by transitioning away from fossil fuels and to clean energy and electric vehicles. It’s all necessary.

There are already efforts looking at natural solutions for mitigating climate change. We can plant trees now, and the benefits are greater than most even considered. Let’s get planting.

A new Arctic mission will find researchers from 17 nations… getting stuck in the ice, on purpose, to study climate change. They’ll take an icebreaker on a yearlong mission that is said to be “unprecedented in scale and ambition.” From the Associated Press:

Scientists plan to sail the ship into the Arctic Ocean, anchor it to a large piece of sea ice and allow the water to freeze around them, effectively trapping themselves in the vast sheet of white that forms over the North Pole each winter.

The scientists will also build temporary research camps on the ice, which should allow them to perform tests that wouldn’t be possible otherwise.

We just had the hottest June ever recorded across the globe, boosted by Europe’s recent heat wave, which was measured as high as 115F:

Data from the @CopernicusEU #Climate Change Service (#C3S) released today show that the European-average temperature for June 2019 was more than 2°C above normal.

Anchorage, Alaska, set its own temperature record on the Fourth of July at 90F:

Merrill Field has hit 90°F. This is the warmest temperature ever measured in the Anchorage Bowl. From 1943 to 1952, this was the official climate site for Anchorage. The current Official site, Anchorage Intl. AP. has been as warm as 85°F – tying their all-time record. @AlaskaWx pic.twitter.com/pbHfX2qqa5

Another week reveals another dismaying report about ice loss, this time in the Antarctic. While another recent analysis noted “extraordinary” ice thinning on Antarctica, a new study published in PNAS shows ice loss at the bottom of the globe is even worse than that in the Arctic:

The satellite record reveals that a gradual, decades-long overall increase in Antarctic sea ice extents reversed in 2014, with subsequent rates of decrease in 2014–2017 far exceeding the more widely publicized decay rates experienced in the Arctic. The rapid decreases reduced the Antarctic sea ice extents to their lowest values in the 40-[year] record, both on a yearly average basis (record low in 2017) and on a monthly basis (record low in February 2017).

The latest update on the Oregon cap-and-trade climate bill (after GOP lawmakers left the state, and Dems gave in, and a whole bunch of other stuff happened) is that Governor Kate Brown (D-OR) said she’d use her executive powers to pass a climate bill, as the Oregonian reports. Which is exactly what she should do. If one party shows no interest in adhering to rules or “norms,” why should everyone else throw up their hands and give in to minority rule? At least someone is showing some fight — we’ll see what comes of it.

Earth Alliance “will work globally to protect ecosystems and wildlife, ensure climate justice, support renewable energy, and secure indigenous rights to the benefit of all life on Earth.”