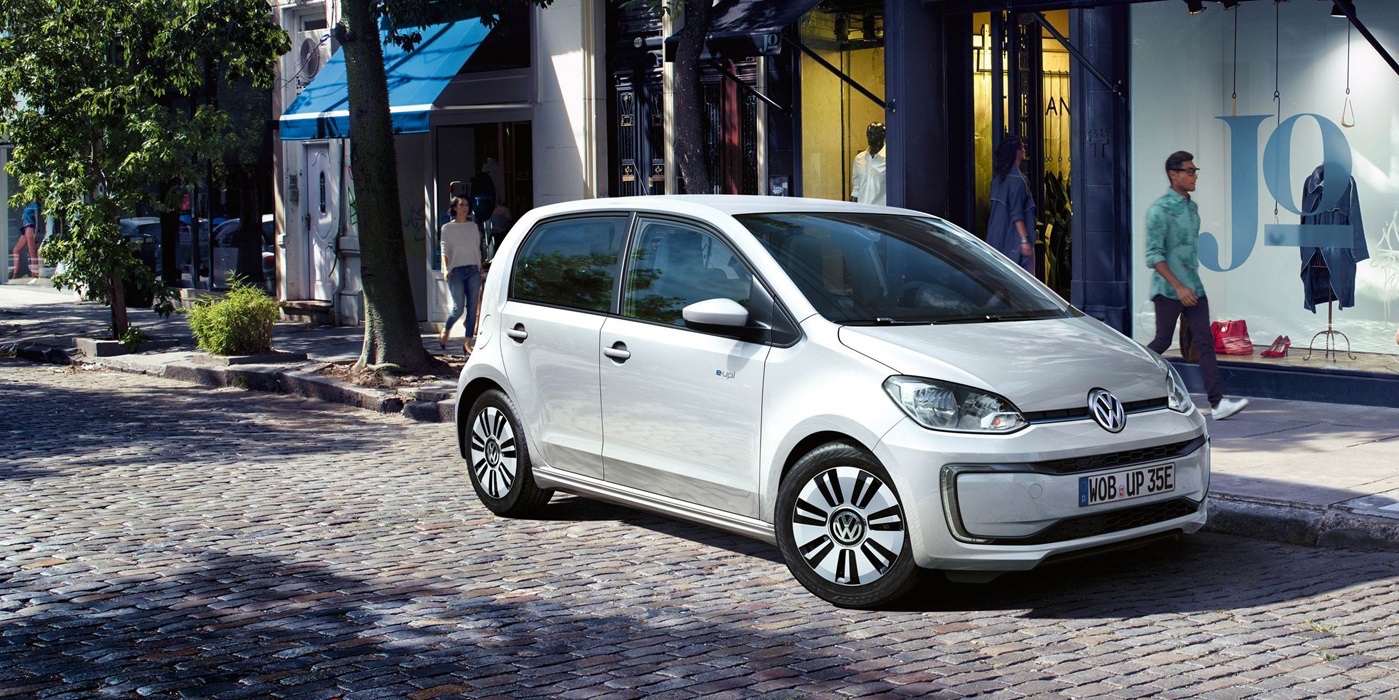 Volkswagen’s Dutch website is already taking registrations for the automaker’s updated version of the e-up, which is due to arrive in European showrooms early next year with increased range.

The site is taking personal information from customers interested in the new e-up — dealers will then contact those customers to reserve the EV.

The updated e-up will have a range of more than 250 km, as noted by the website. A previous announcement from Volkswagen Norway a few months ago noted the vehicle will have a WLTP range of “up to 260 km,” so it should be right in that 250-260 km range (up to 162 miles).

We’ve already seen sister versions of the e-up this year from other VW brands, with Škoda’s Citigo iV and SEAT’s Mii Electric.

More information on the updated e-up is expected to come at the IAA 2019 motor show in Germany this September, along with the world premiere of VW’s ID.3 electric hatchback.

Both the new e-up and ID.3 are slated to join Volkswagen’s recently launched WeShare car sharing service when they’re released in 2020.

The all-electric WeShare service is currently running in Berlin with 1,500 e-Golfs. VW has plans to bring the service to additional cities, including Prague and Hamburg.