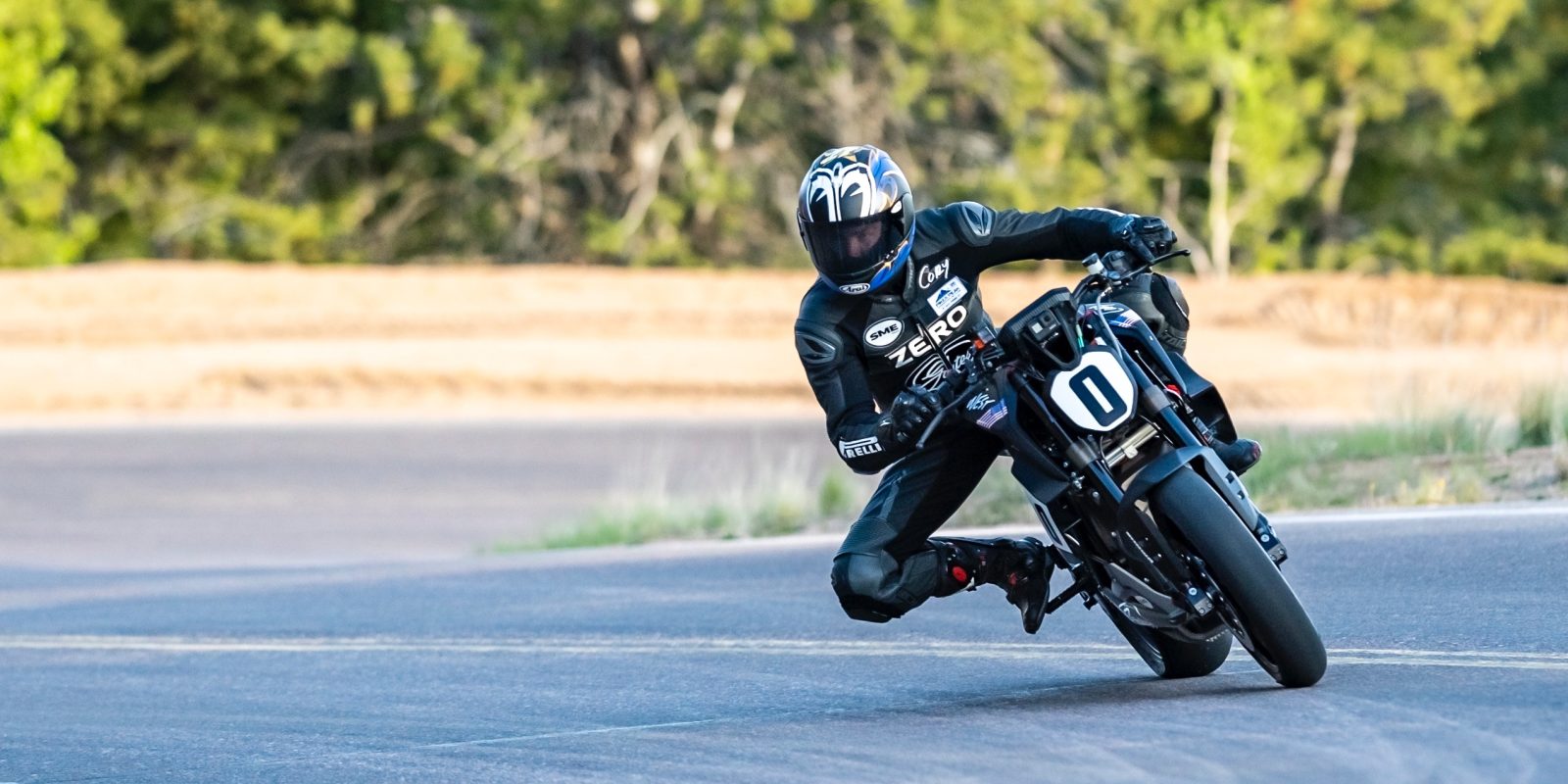 The motorcycle division of Pikes Peak International Hill Climb competition just wrapped up minutes ago. The results are in. Here’s how the four electric motorcycles competing in the race this year performed.

Posting a competitive time in the demanding hill climb racing competition requires vehicles to possess both high power and high torque – two requirements for which electric motorcycles are uniquely positioned.

We’ve followed Zero Motorcycle’s preparations for the race this year, in which their new Zero SR/F electric streetfighter was ridden by rookie rider Cory West.

Rookie Cory West has completed his run. His unofficial lap time is 10:46.23. He is now the fastest rider of the day. #PPIHC2019 Well done Cory and @ZeroMC!

The Zero SR/F caused a rather amusing moment when the race commentators on KRDO News Radio didn’t notice the electric motorcycle pass by their vantage point due to the lack of engine noise. They had to go back and check the speed gun reading to report Cory’s 117 mph (188 km/h) speed as he passed through the Picnic Ground portion of the track. The Zero SR/F maintained an average speed of 66.8 mph (107 km/h) up the grueling, twisty course. 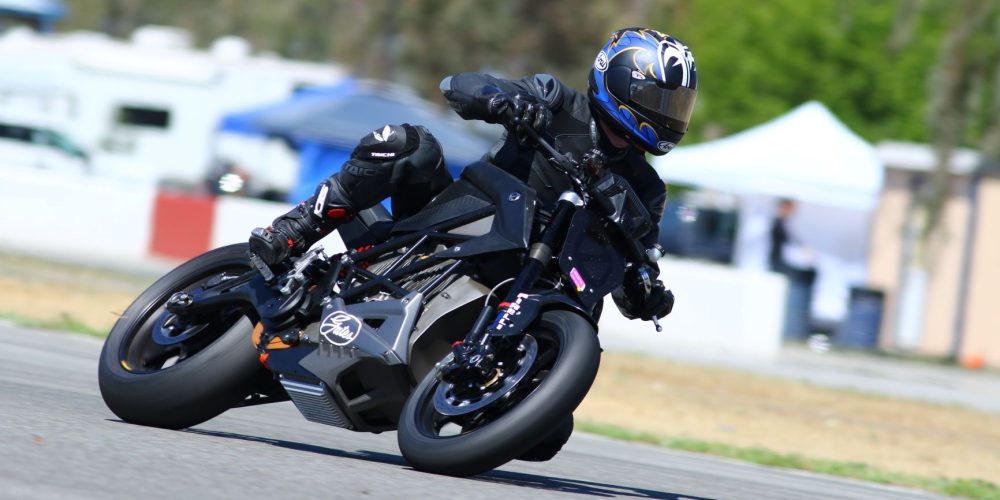 Robert Barber competed in the event on the University of Nottingham UoN-PP electric superbike. Robert ultimately edged out Cory and the Zero SR/F in the Heavyweight category, finishing in 2nd place in the category with a time of 10:19 and an average speed of 69.8 mph (112.3 km/h). Robert hit 133 mph (214 km/h) on the Picnic Grounds speed gun reading.

Robert Barber has completed his run. The road is warming up, tires are getting stickier! Robert's unofficial time is 10:19. His fastest run before the 97th was a 10:55. #PPIHC2019

While impressive, these times are still behind the Lightning Motorcycle LS-218 electric superbike. In 2013, the 150 kW (200 hp) Lightning LS-218 made history as the first electric motorcycle to win first place in the race. Finishing a fraction of a second over 10 minutes, it beat every other motorcycle in the field, including every gas-bike. The second place finisher, a Ducati Multistrada 1200 S, finished a full 20 seconds behind the LS-218.