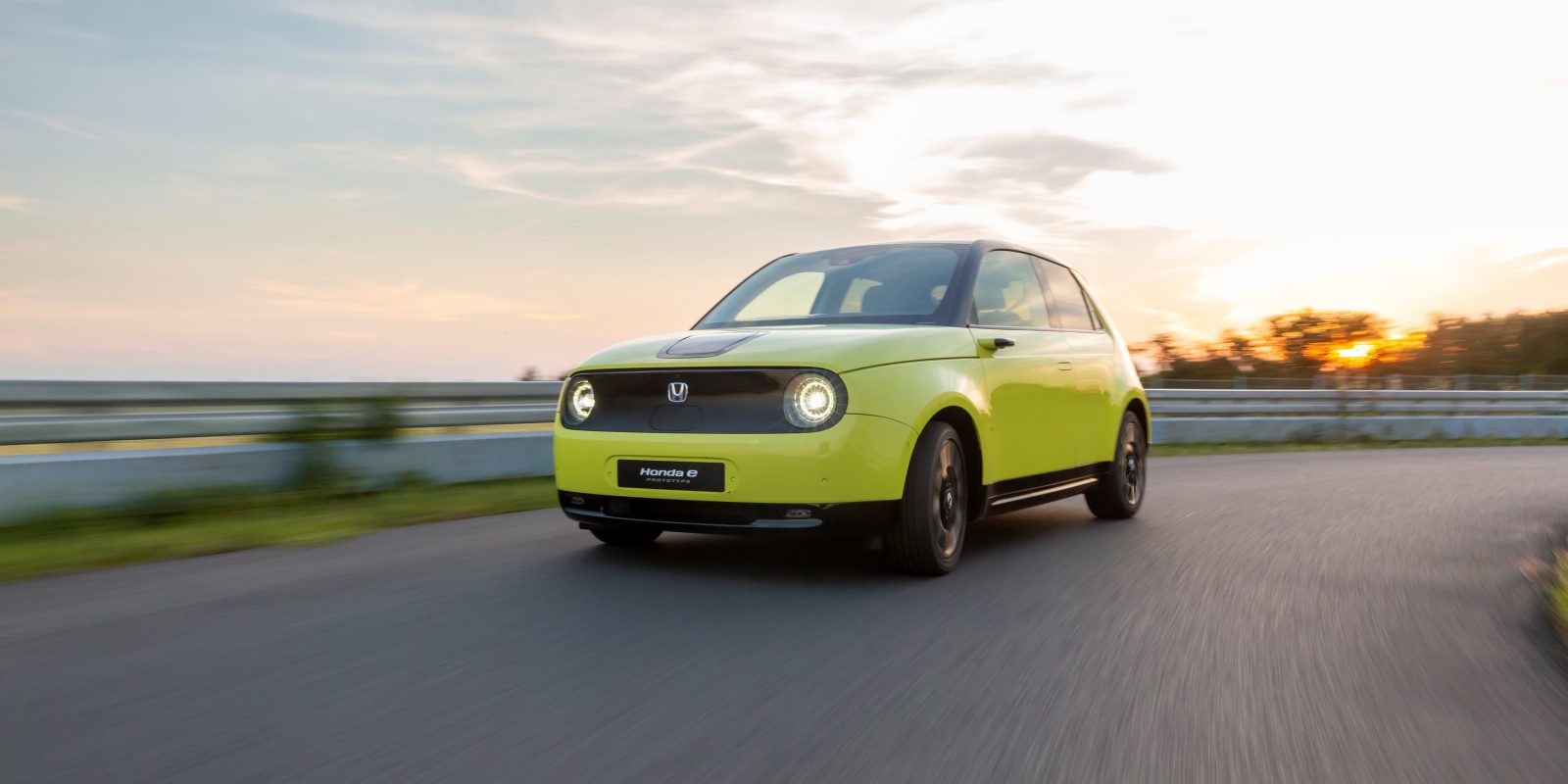 Honda has released some new information about its upcoming Honda E electric car, including more on its electric motor.

The carmaker also released a number of new photos of the Honda e prototype — said to be extremely close to the eventual production model:

The carmaker also released a new video of the prototype in action.

In May, Honda revealed a side camera mirror system would be standard on the e. The carmaker also revealed five color options when it opened reservations for the EV.

Honda said the EV received 31,000 “expressions of interest” as of last month. It can currently be reserved in the UK, Germany, France, and Norway.

The production model will be revealed later this year. A price has yet to be announced.