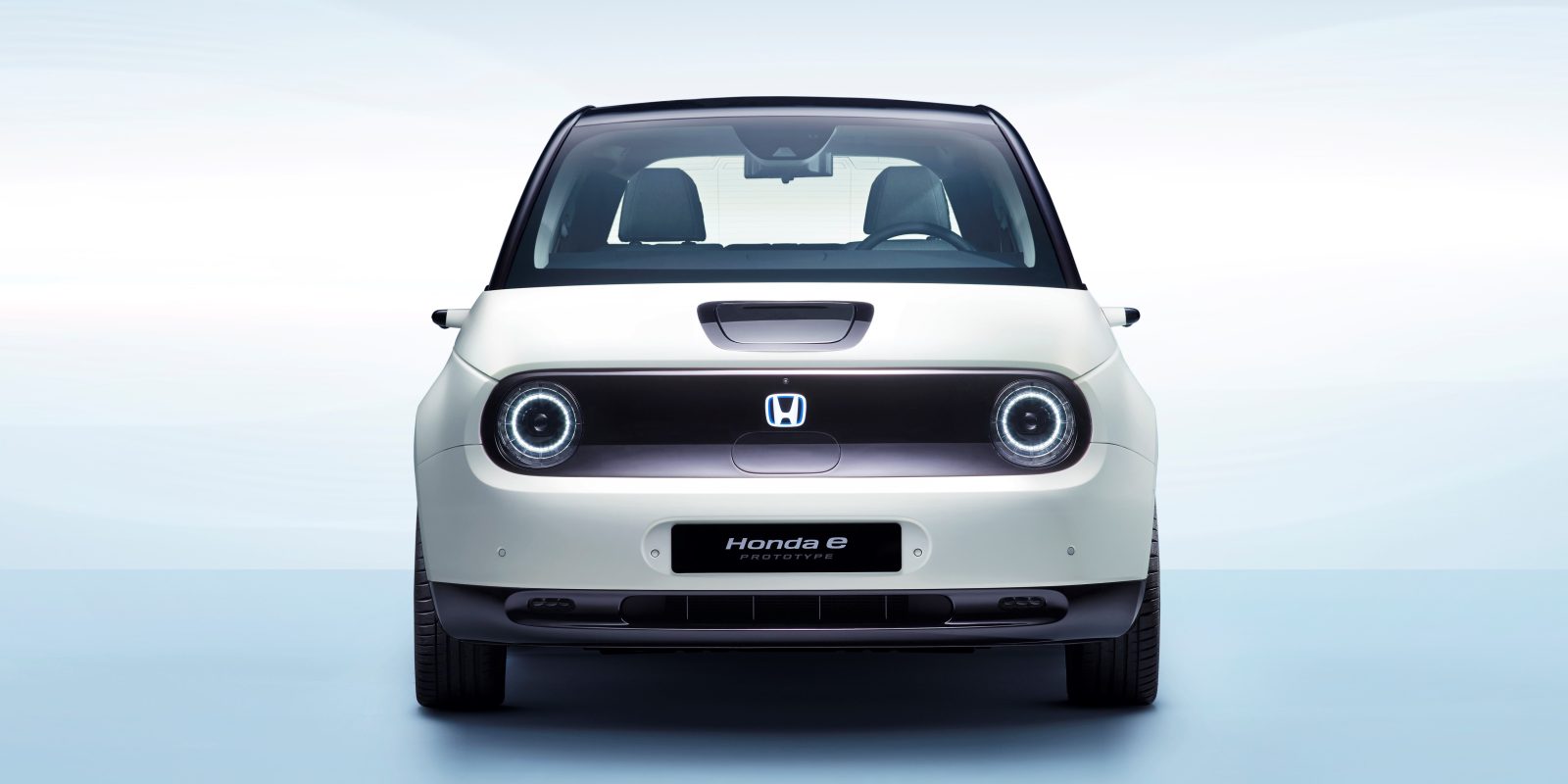 Honda has plans to release the car across Europe and in Japan, and the company is asking for a refundable deposit to make a reservation. For instance, in the UK, Honda is asking for an £800 deposit. In Germany, the carmaker is asking for €800. The car is also now available for reservation in France and Norway.

The tweet below from Honda UK gives a quick glance at each color:

Disclaimer: The car is the Honda e Prototype and may differ from the mass production model. The colours are for illustration. pic.twitter.com/K0qPHLgU6w

Honda notes the colors are for illustration, and the car being shown is still the Honda e prototype. However, all indications are that the mass production model will be extremely close to what we’ve seen from the prototype.

While we’re still waiting on more complete specs for the Honda e, we know that it features an all-new, EV-specific platform. It will also have a range of more than 125 miles (201 km), with a 30-minute charge boosting its battery to 80% capacity.

Honda expects to make the first deliveries of the Honda e in spring 2020. In addition to the Platinum White Pearl color we’ve already seen, we’ve included the remaining four color options below.