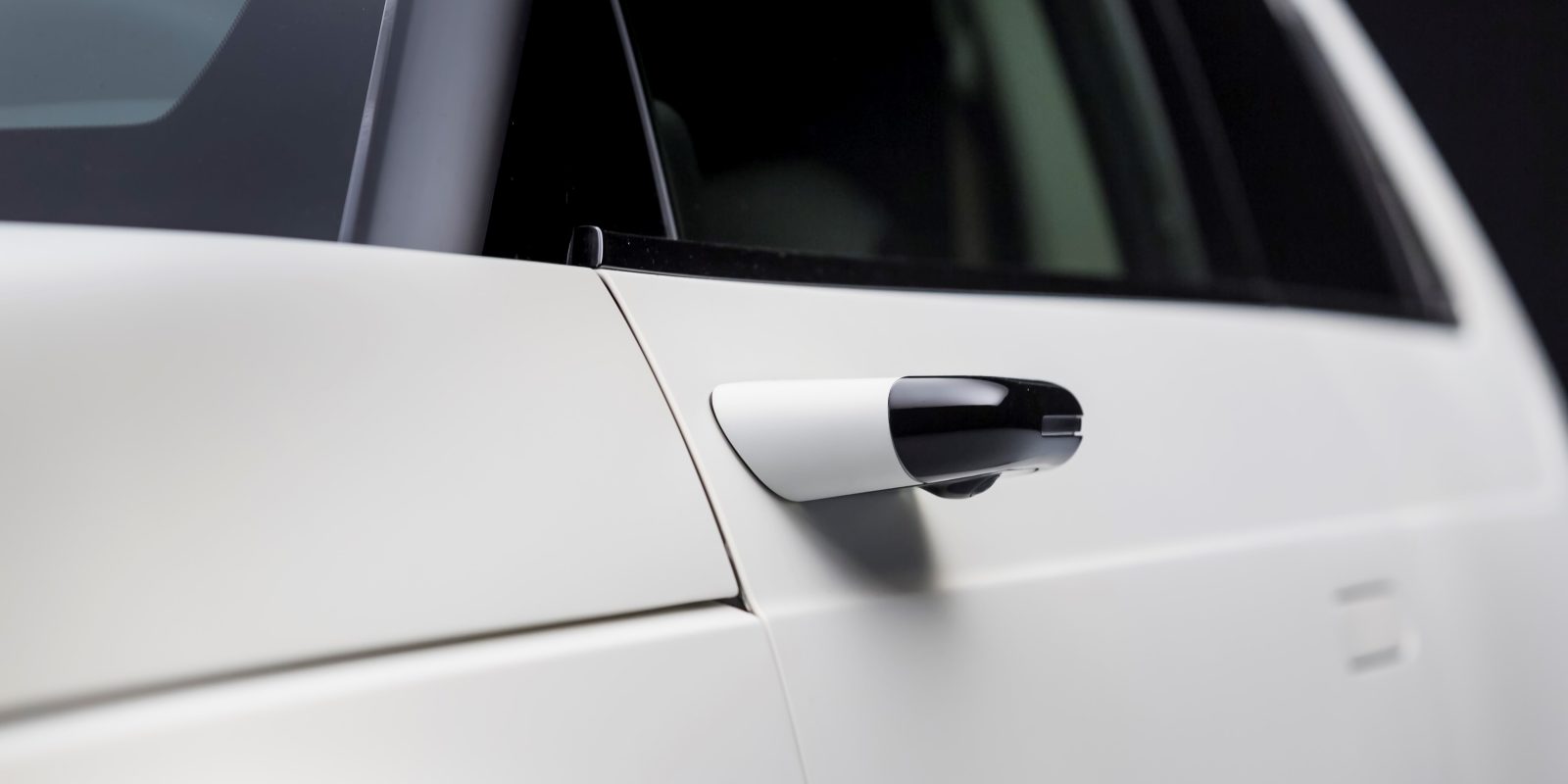 Honda has released a few more details about its upcoming Honda e electric car, including the inclusion of a side camera mirror system as a standard option.

Honda announced it was taking reservations for the vehicle in four European markets last week with a refundable deposit, and the carmaker also showed off five color options for the urban-focused EV.

Now, Honda says the vehicle’s Side Camera Mirror System, as seen on the prototype, will be a standard option when the car enters production:

The Side Camera Mirror System replaces conventional side view mirrors with compact cameras providing live images to two six-inch screens inside the vehicle. Integrated at either end of the dashboard, these ergonomically positioned screens ensure a natural feel and vision for the driver.

While some side cameras have drawn criticism for performance in certain conditions, Honda says its system — which offers both normal and wide-angle views — will improve visibility in bad weather and at night. The carmaker notes the system has undergone extensive testing to ensure no dazzle or glare, and the design of the camera shouldn’t give drivers any problems in the rain or snow:

The shape of the camera unit housing is designed to prevent water drops on the lens. A water-repellent coating on the lens surfaces deter any other residual water build up.

Honda is touting overall improved visibility, reduced drag, and reduced wind noise as benefits. The reduced drag — a 90% improvement over conventional mirrors — results in a “3.8% improvement for the entire vehicle, contributing towards the models overall efficiency and range.”

The carmaker recently released a video about the system, as well:

Additionally, along with the camera system, Honda also confirmed the production model of the Honda e will retain the stepless A pillars and “pop-out” door handles seen in the prototype.

A nearly 4% total improvement for the vehicle in efficiency and range is nothing to sneeze at, especially considering this specific car is designed for urban areas, and would see relatively less highway use — there, the effect would be even more pronounced.

Beyond the other benefits, Honda e’s system fits the look of the car. Unfortunately, there are no plans to bring in to the US — where we’re still waiting to even have the option of using side cameras.