Tesla is all hands on deck for crazy delivery weekend 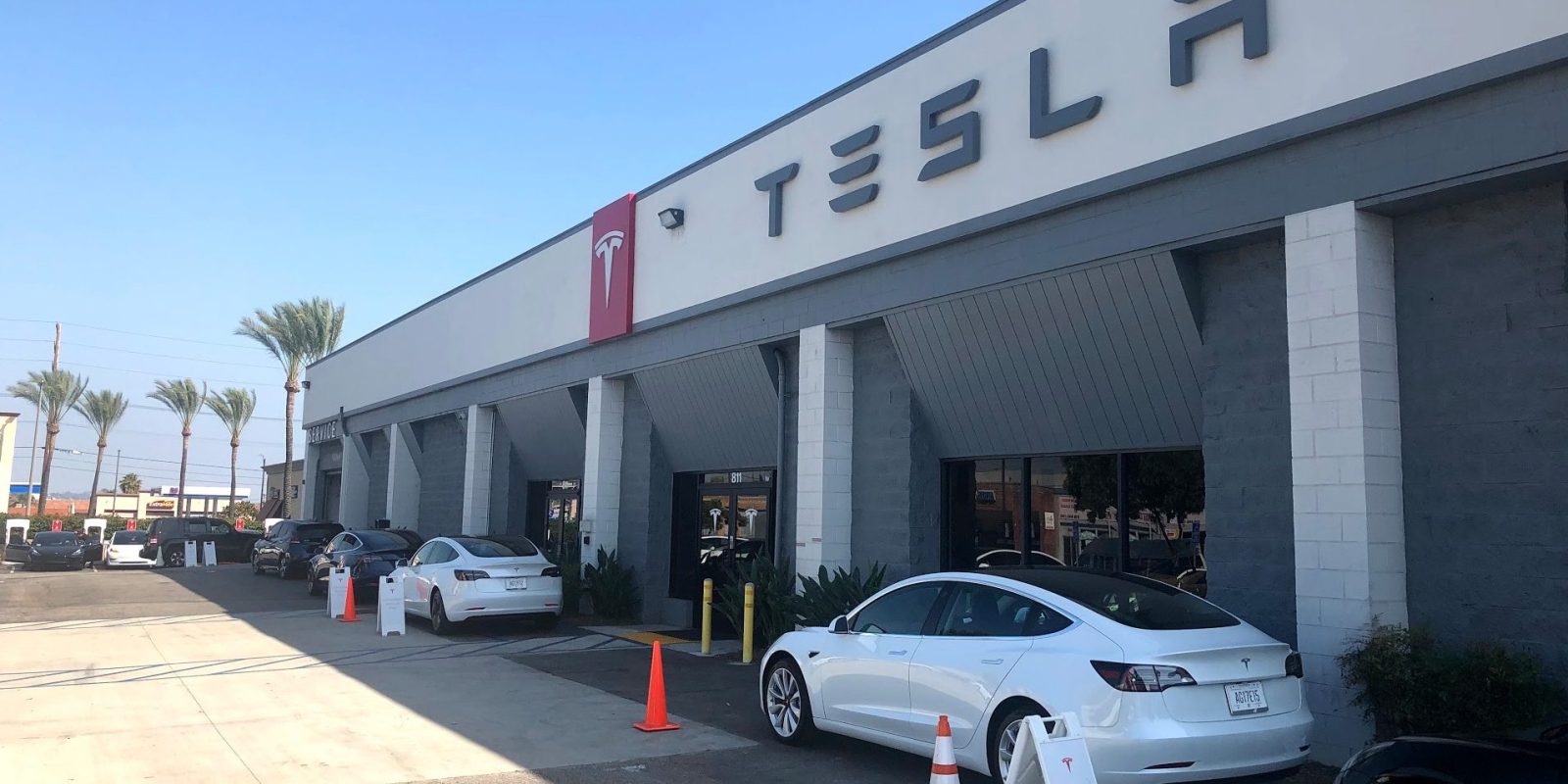 Tesla’s weekend is going to be fairly insane as they attempt to deliver an incredible number of cars for the end of the quarter.

The company is all hands on deck as many non-retail employees are pitching in to push deliveries to a new record..

In recent weeks, CEO Elon Musk signaled that Tesla is within reach of a new record quarter for deliveries. But it has some obstacles to overcome.

As we reported earlier this month, Tesla aims to deliver between 33,000 and 36,000 vehicles in June in North America to break its delivery record.

The company is also offering incentives to employees in order to motivate them to reach the goal.

Over the last few weeks, we have been updating readers with data about the progress of deliveries in North America as it attempts to reach a record this quarter.

Earlier this month, we reported that Tesla was averaging almost 1,000 deliveries per day in the market.

Earlier this week, we reported that Tesla had delivered over 49,000 vehicles in North America during the second quarter and it had another 12,000 orders to try to deliver during the last few days of the quarter.

As Musk confirmed the next day, Tesla has all the orders it needs to achieve the record, but the logistics of getting the vehicles to the customers is the bottleneck.

The CEO encouraged employees to go “all out’ in order to achieve a new record quarter.

On Wednesday, we went to Tesla Burbank to pick up a Model 3 ordered by Scott Buscemi, a videographer who sometimes work with Electrek. Scott ordered a black Standard Range Plus with 18″ aero wheels on June 19th and he was given a delivery date exactly a week later.

When we got there late afternoon, the lot was full of vehicles being lined up for deliveries:

Scott had already completed most of the process online, so it took only a few minutes for the final paperwork.

Interestingly, David Imai, one of Tesla’s most senior designers, took care of the delivery process for Scott’s delivery. It looks like everyone at Tesla is pitching in to help deliveries at the end of the quarter.

After that, we got to the delivery and inspection. It’s done outside the showroom where all the cars are lined up around the building:

At first, we couldn’t figure out why the key didn’t work with the Scott’s Model 3.

There were so many cars being delivered that Tesla got confused and presented Scott with the wrong black Standard Range Plus with 18″ aero wheels.

They quickly found the right car and after a quick inspection, everything looked fine except for a small ding on the front fender.

It couldn’t be fixed on the spot and of course, they really want people to take delivery right away so the ding was noted and would be fixed free-of-charge in an upcoming service appointment.

Scott later found out that the soonest appointment available was on July 9th.

We were there for about 45 minutes and during that time, I saw roughly a dozen people in the process of taking delivery and things weren’t slowing down.

It’s nice to see non-retail or delivery employees helping out at the end of the quarter, which could help their colleagues achieve delivery goals and get their bonuses.

Tesla Burbank was about as busy as I was expecting and I expect things to ramp up further during the weekend.

I still believe that the goal of 33,000 deliveries in North America in June is possible and I hope they achieve it because the retail and delivery employees deserve those bonuses after what happened earlier this year.

However, it’s going to be tough, especially since the last day of the quarter happens to be a Sunday and some states have restrictions about car deliveries on Sunday.

It’s going to be a crazy weekend. If you happen to go to a Tesla store this weekend, don’t hesitate to send me an update.