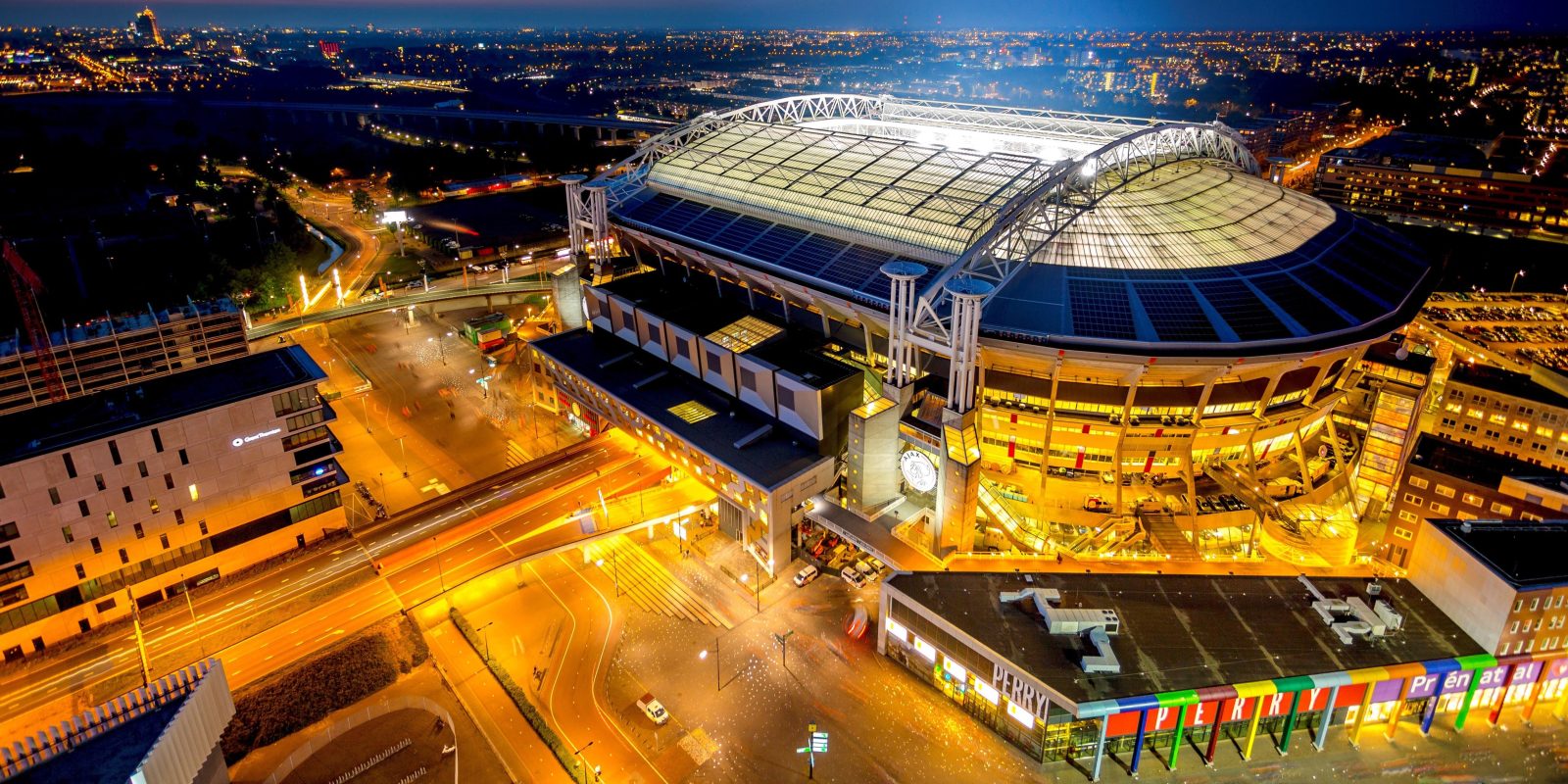 Used Nissan Leaf batteries are already being used for energy storage in one European stadium, and they may be used in a few other stadiums at some point in the future.

US company Eaton uses Nissan Leaf batteries to power buildings through its xStorage product, after the batteries reach the end of their life in vehicles. Leaf batteries are already used at Amsterdam’s Johan Cruyff Arena, home of AFC Ajax.

“The football stadium community is interested. From significant ones, (we are talking) with 5-6 stadiums in Europe.”

Eaton is talking to other automakers about using their second-life EV batteries, as well. McDonnell stressed the company was not talking to Tesla, as Eaton views the company as a competitor in battery storage.

Reuters cites BMW’s i3 battery projects as a similar example of using old EV batteries in storage — one large project in the UK last year added more than 500 i3 batteries to National Grid.

Nissan itself recently stated that it’s looking for other uses for its Leaf batteries, as it said the batteries should last 22 years — about 10-12 years longer than their life in a car. In addition to stadium energy storage, the company has long looked into smart vehicle-to-grid systems and projects such as solar and streetlights.