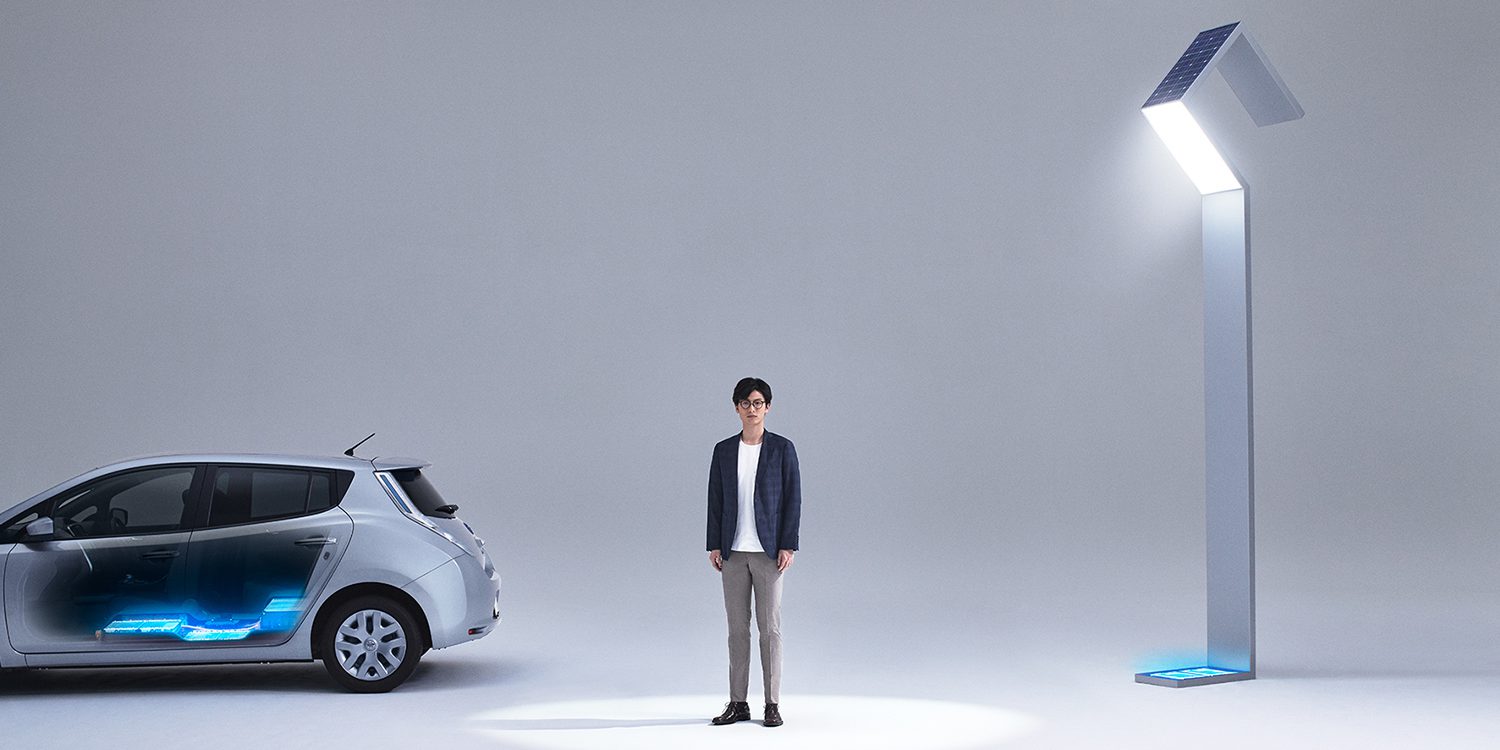 Electric automakers are looking at ways to reuse their old electric car battery packs and are becoming increasingly more innovative.

The Japanese automaker and its affiliate 4R Energy Corporation have teamed up with the town of Namie, Japan, which was plunged in the dark after the earthquake and tsunami on March 11, 2011, to install the new streetlights, which don’t rely on the main grid.

They designed the streetlight from the ground up to incorporate old Leaf battery cells in the base of the light and added solar modules on the top to charge the batteries during the day.

Nissan released the first images of the product today ahead of the official launch in Namie next week:

It’s apparently more than a design project and it will actually be deployed.

A prototype will be tested on March 26 at the 4R battery reclamation factory in Namie and Nissan says that “a full-scale installation” will be begin sometime this year.

The project is titled “The Reborn Light”: