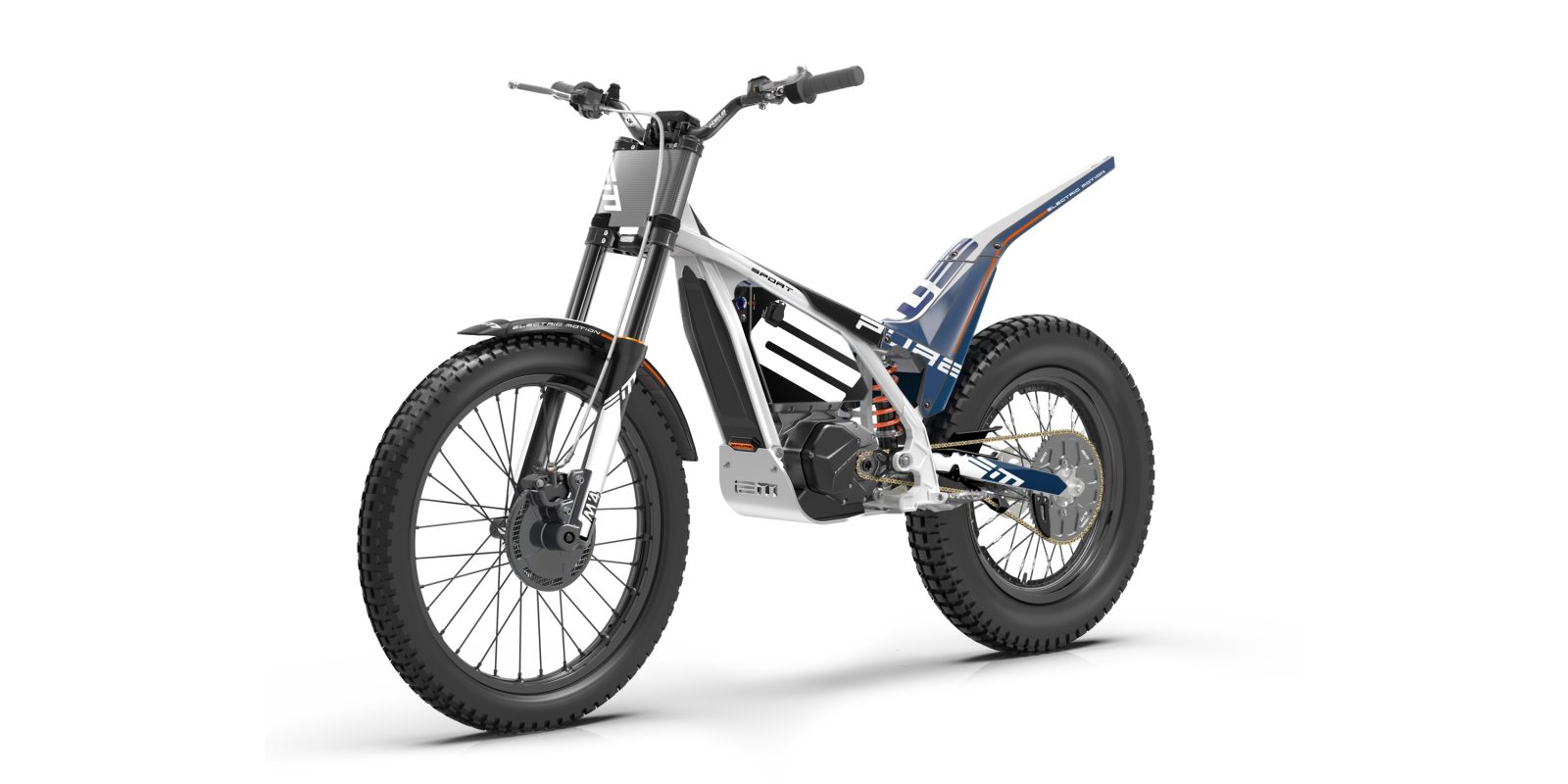 Electric Motion has made a name for itself in the electric dirt bike and trials bike industry. Now the company has just announced a new product line, the Epure electric trials bikes.

The Vendargues, France-based electric bike manufacturer Electric Motion is out with their new line of electric bikes. The models are designed for off-road and trials riding, yet can also be made road-legal.

Electric Motion’s new Epure line is currently being offered with three variants, while their existing Escape line has been updated with a new 2020 Escape model.

The 2020 Epure and 2020 Escape electric bikes both feature a number of upgrades compared to the 2019 offerings.

The Epure line is new for 2020 and replaces the previous EM line.

All three offer a top speed of 65 km/h (40 mph). Keep in mind that these are trials bikes, which are designed for jumps and tricky maneuvers instead of high-speed riding. Check out the impressive examples in the video below.

The motor is rated at 6 kW continuous and 11 kW peak. It puts out an astounding 600 Nm (440 lb-ft) of torque at the rear wheel. That’s exactly what trials riders are looking for to achieve such impressive jumps and flips.

The Epure line comes with 1.875 kWh batteries that are rated for 43 km (26 mi) of riding or 100-240 minutes of technical stunting. The battery can be recharged in just over 3 hours with the included 15 A charger. An optional 25 A fast charger is available that reduces the charge time to just over 2 hours. The battery is removable, allowing riders to keep one battery on the charger while always riding on a freshly charged battery. 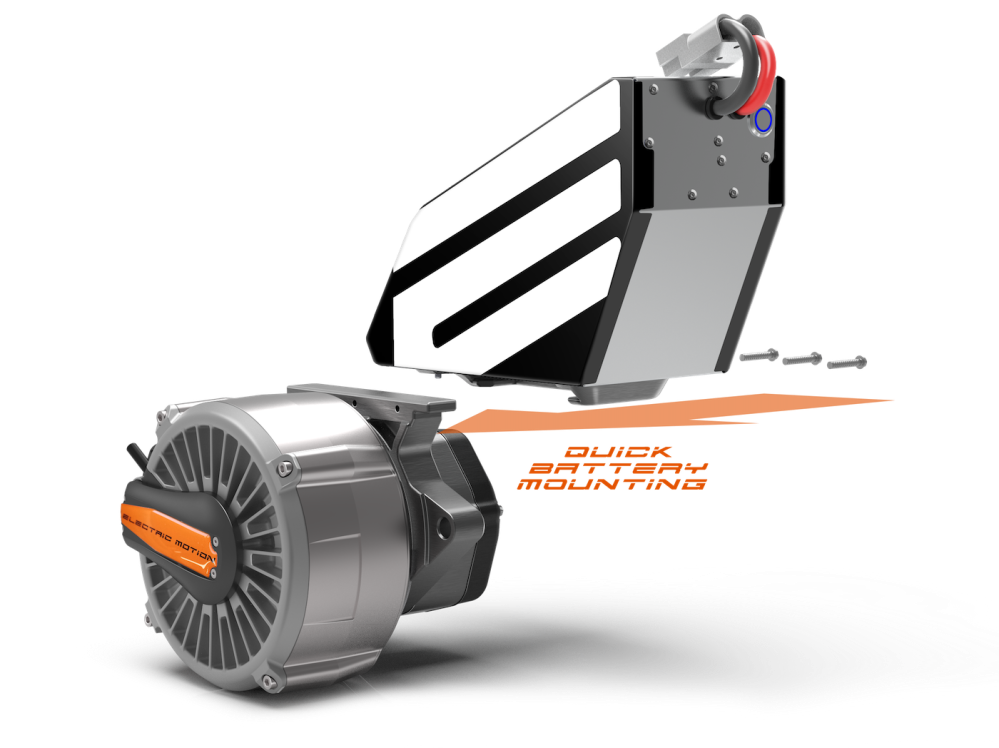 There are three different riding profiles designed for various rider skill levels. Depending on the Epure model, the weight ranges from 70-73 kg (154-160 lb).

In addition to the new Epure line, Electric Motion also updated their Escape model for 2020. The new Electric Motion Escape is equipped as a higher speed but lower torque model, as compared to the Epure. The 2020 Escape features a 75 km/h (46 mph) top speed, which is a 5 km/h (3 mph) increase over the 2019 Escape model. The 450 Nm (330 lb-ft) of torque is also increased compared to last year’s model, which featured 350 Nm (257 lb-ft) of torque.

While the bikes are intended for mostly trials riding and off-road use, they have still been homologated as road legal motorbikes in Europe. A road package is available that adds lights, indicators, and a plate holder. The company claims that all of its models are now road legal in Europe.

That compares favorably to other European dirt and trials bikes. The Swedish CAKE Kalk OR offers similar performance but for around US $13,000. CAKE also released a street-legal version of their off-road electric bikes recently as well.

With the unfortunate death of Alta Motors last year, the electric off-road e-bike space is looking for a new top dog. I don’t know if Electric Motion will be it, but they are off to a good start. The company has sold over 1,500 e-bikes so far – not bad for a niche industry.

The new models shown here seem to offer a combination of well-planned designs and reasonable prices – at least for electric trials bikes. These things have never been cheap, but under $8k is reasonable for the industry.

I haven’t ridden an Electric Motion bike yet, though I hope to have the opportunity to change that this year. I do believe in the company though, enough that I even included them in my book, Electric Motorcycles 2019.

This latest announcement from Electric Motion only further cements my feelings that the company is well on their way to becoming an industry heavyweight. They’ll have to compete against others like KTM and Honda that are beginning to make headway with their own electric dirt bikes, but the momentum is there. And I can’t wait to see what kind of exciting progress is in store for the industry over the next few years!