For such a powerhouse in motorsports, Honda hasn’t made as much progress on the two-wheeled EV front as one might expect.

However that trend might be changing thanks to two new Honda EV models just debuted at the Tokyo Motorcycle Show.

Honda is now showing off prototypes for an electric dirt bike and electric scooter.

Unlike the standard CRF bikes though, this prototype is 100% electric. 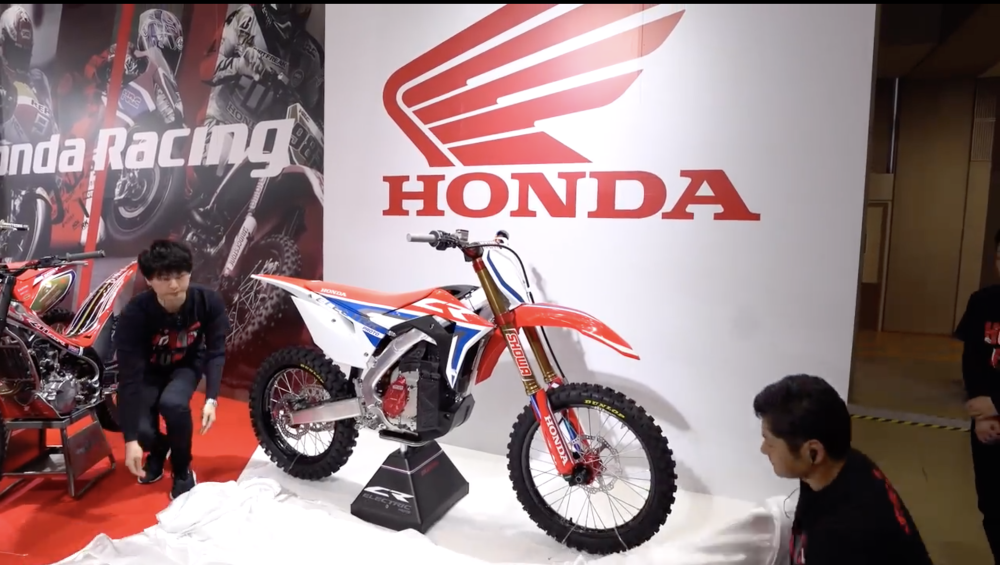 The twin-spar aluminum frame that has defined Honda’s CRF line of dirt bikes now supports an electric motor in place of the standard ICE powerplant. 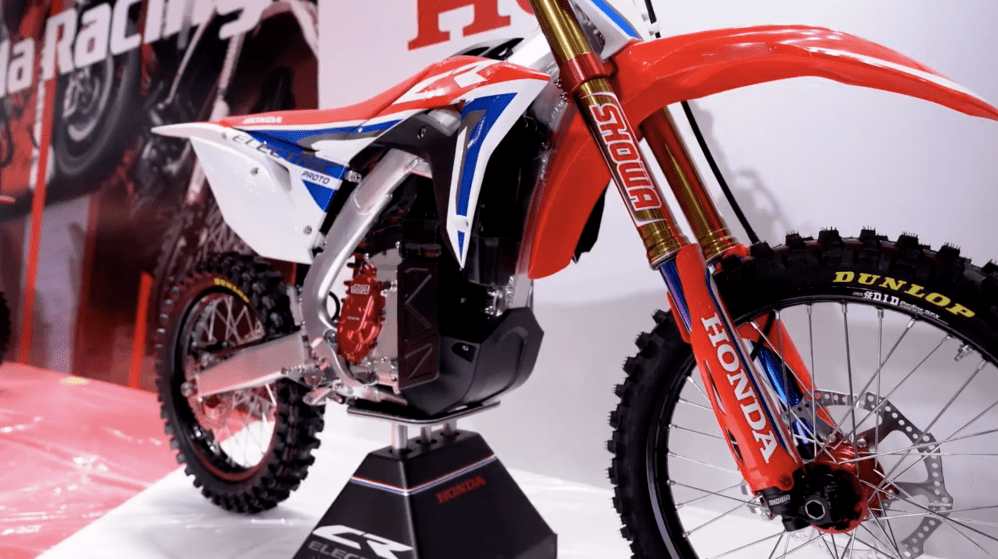 Honda is being tightlipped on the details and won’t yet share power figures, so we can’t say for sure how many kW that motor is capable of.

The motor isn’t a Honda part either. It was developed by Mugen – a company Honda has worked with in the past. Mugen is perhaps better known for the Shinden electric race bikes that compete in the Isle of Man electric races.

Honda’s other big unveil in Tokyo was an electric version of the Benly delivery scooter. Normally found with a 110cc engine, this one also has an electric motor swap. 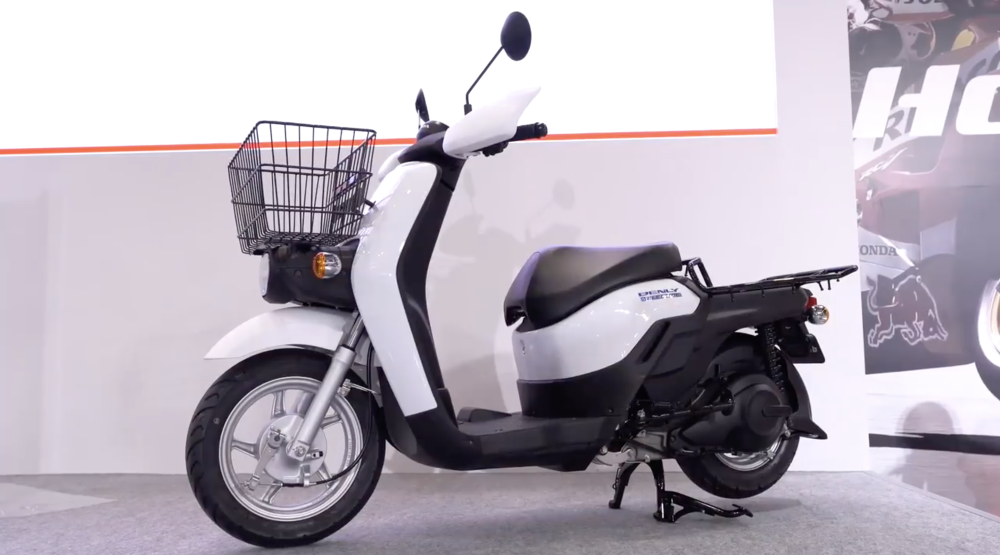 It is powered by the same batteries that Honda uses in their larger PCX Electric maxi scooter. The batteries are designed to be swappable – an important feature for an electric delivery scooter.

Swappable batteries mean that the operator can keep the scooters running nearly indefinitely without needing to visit a gas station. Battery swap stations or even individual spare batteries on single chargers in the delivery depot can be used to get the scooters back out on the street with fresh batteries. 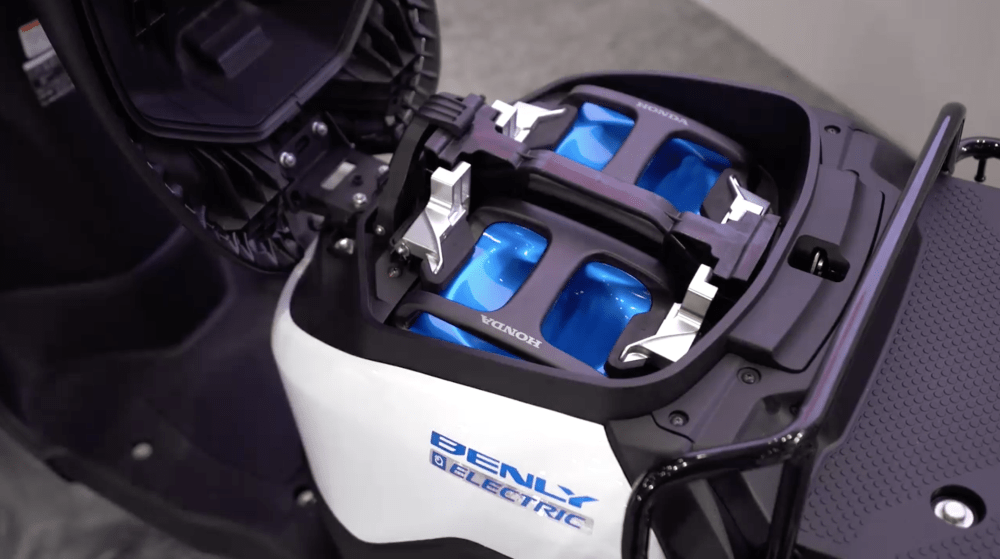 Honda has been just as tight-lipped with details regarding the electric Benly as they have on the CR Electric. However, the company does sound committed to bringing both models to production and has referred to the models as prototypes instead of concepts.

I honestly can’t believe Honda has waited this long to roll out some real world two-wheeled EVs. Sure, they’ve had the Honda PCX Electric scooter, but they are churning those things out slower than molasses and you can’t even buy them in nearly any market – the few hundred units that exist (are there more than 100 yet?) are mostly available for lease in just a few select locations.

It’s almost like Honda has been afraid to give us electric motorcycles or scooters.

I don’t think we’ll see these two models in a Honda showroom this season, but it at least demonstrates some progress – which is a great sign.