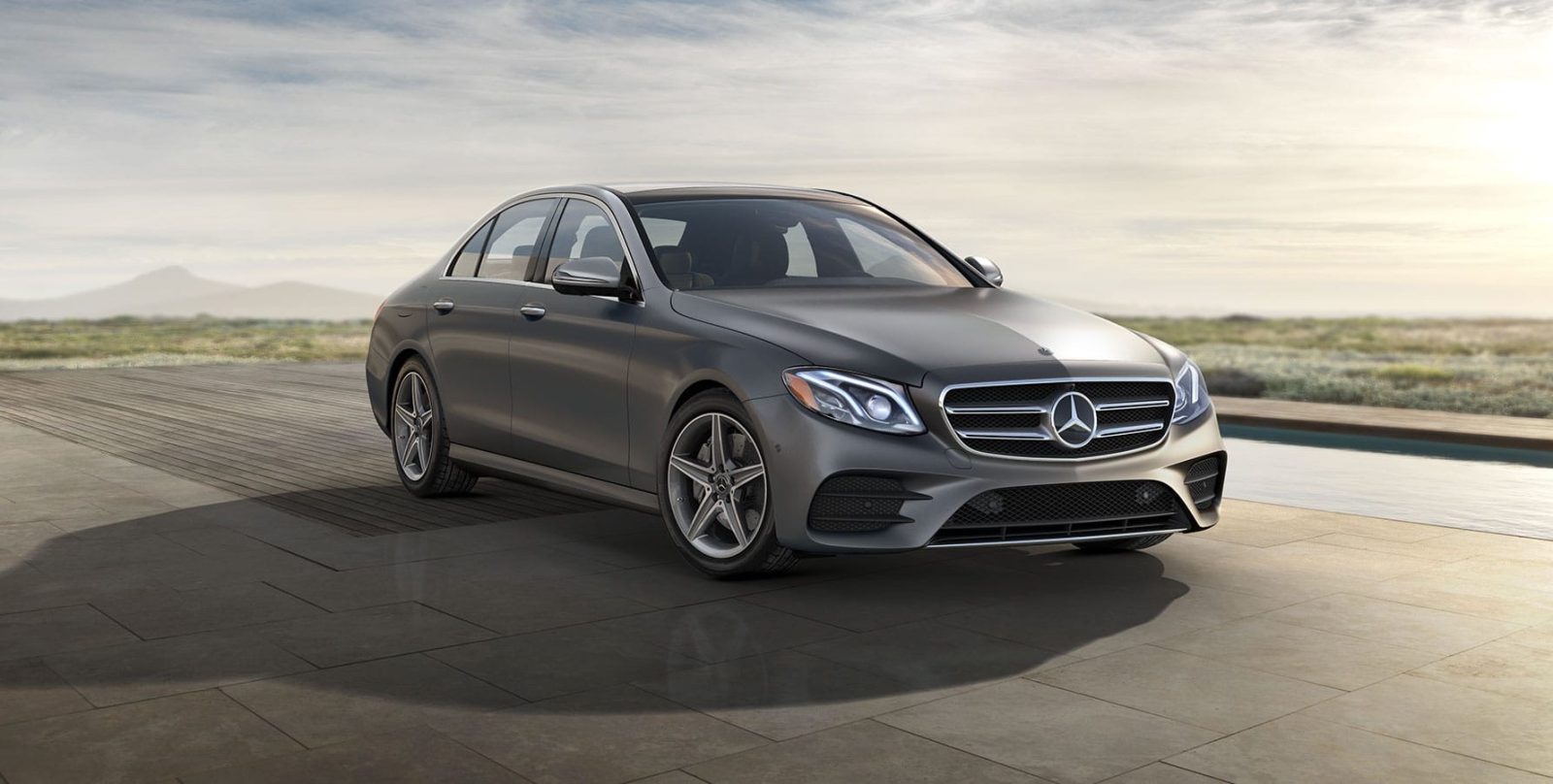 Mercedes-Benz is planning to release a smaller electric EQ sedan – the EQE — in 2022, according to a new report.

The new sedan is said to “compete directly with the Tesla Model S in terms of price” (currently $75,000), reports Autocar, which says details on the EQE have been made public in documents published by the Chinese Ministry of Information and Technology.

It’s said to be “a sibling model” to the larger EQS electric sedan expected in 2021, and the second Mercedes on the company’s MEA electric platform. Though shorter than the current E-Class — which is pictured above — it looks to have interior space “comparable” to the larger S-Class.

While it’s early in the process, Autocar believes this new model will offer four-wheel drive from two motors and a range of 370 miles, through a rear-wheel-drive version is also being discussed. It’s also expected to exceed the new EQC SUV in both power and torque.

In addition to production at the carmaker’s Factory 56 in Germany, which will also make the EQS, Autocar says:

The EQE will also be produced at a new €1.5bn (£1.3bn) site being constructed by Mercedes in partnership with its Chinese joint-venture partner in Beijing at the rate of up to 70,000 units per year from 2022.

Mercedes is also expected to unveil its smaller all-electric SUV, the EQB, at some point this year.

We’re getting a clearer vision of Mercedes-Benz’s electric path now, with smaller and larger versions of both all-electric SUVs and sedans.

This will be the sixth electric Mercedes, but the company has previously announced plans to bring “more than 10” all-electric vehicles to market by 2022, so there should certainly be more announcements to come in the near future.

Despite the upcoming push, Mercedes has only committed to a carbon-neutral fleet 20 years from now.