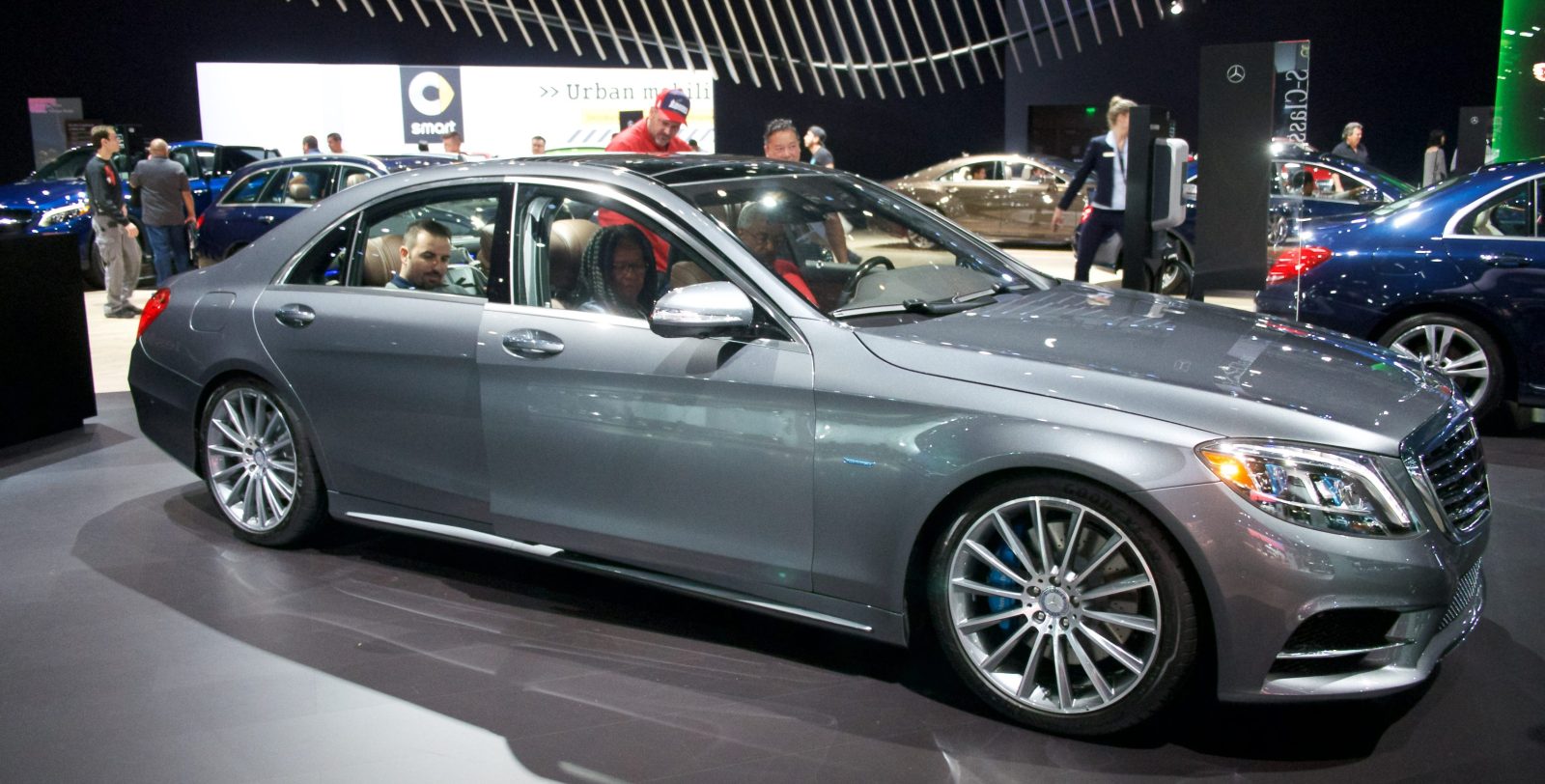 German luxury automakers are all working on their own all-electric vehicles to come out in the next few years.

Unlike Tesla who first launched the Model S all-electric sedan in 2012 before following it by the Model X SUV 3 years later, the German automakers have first been working on their electric SUVs, which are coming out this year and next year, before turning their attention to sedans.

But Mercedes-Benz now says that their first electric sedan is following the SUV closely behind in the development program for a launch a year later.

Michael Kelz, Chief Engineer for the EQC program, who gave us a look at the EQC’s winter testing program last month, told Autocar that the next ‘EQ’ will be an all-electric sedan the size of the S-Class:

We will have an electric vehicle at the level of the S-Class, no doubt, but it will not be the S-Class,

When asked why not make an electric version of the S-Class instead, Kelz said that the platform doesn’t support it, but they could make a plug-in hybrid:

We have not planned to bring this car to market as a plug-in hybrid, but it would be possible. As soon as we see there is higher demand, we could go for a plug-in hybrid in the CLS.

Instead, the new ‘EQS’, which will apparently be the name of the sedan to follow the new EQ naming scheme for Mercedes-Benz’s electric vehicles, will share the MEA platform with the other EVs on the sub-brand.

It will be a luxury, electric car, a top-of-the-line car.

It is expected to enter production in 2020 – a year after the EQC all-electric SUV.

It was inevitable that Mercedes-Benz would bring an electric sedan to market after the EQC, but now we have a better idea of the timing and the size and position of the vehicle in the automaker’s lineup.

It sounds like they are going after the Tesla Model S, Audi A8, BMW 7 Series, and of course, their own S-Class really.

I do like the idea of a sub-brand for that reason. It makes it easier for established automakers who already sell gas-powered cars to compete with themselves.

But it will be interesting to see how far Mercedes-Benz goes with the sub-brand division in terms of sales and distribution.