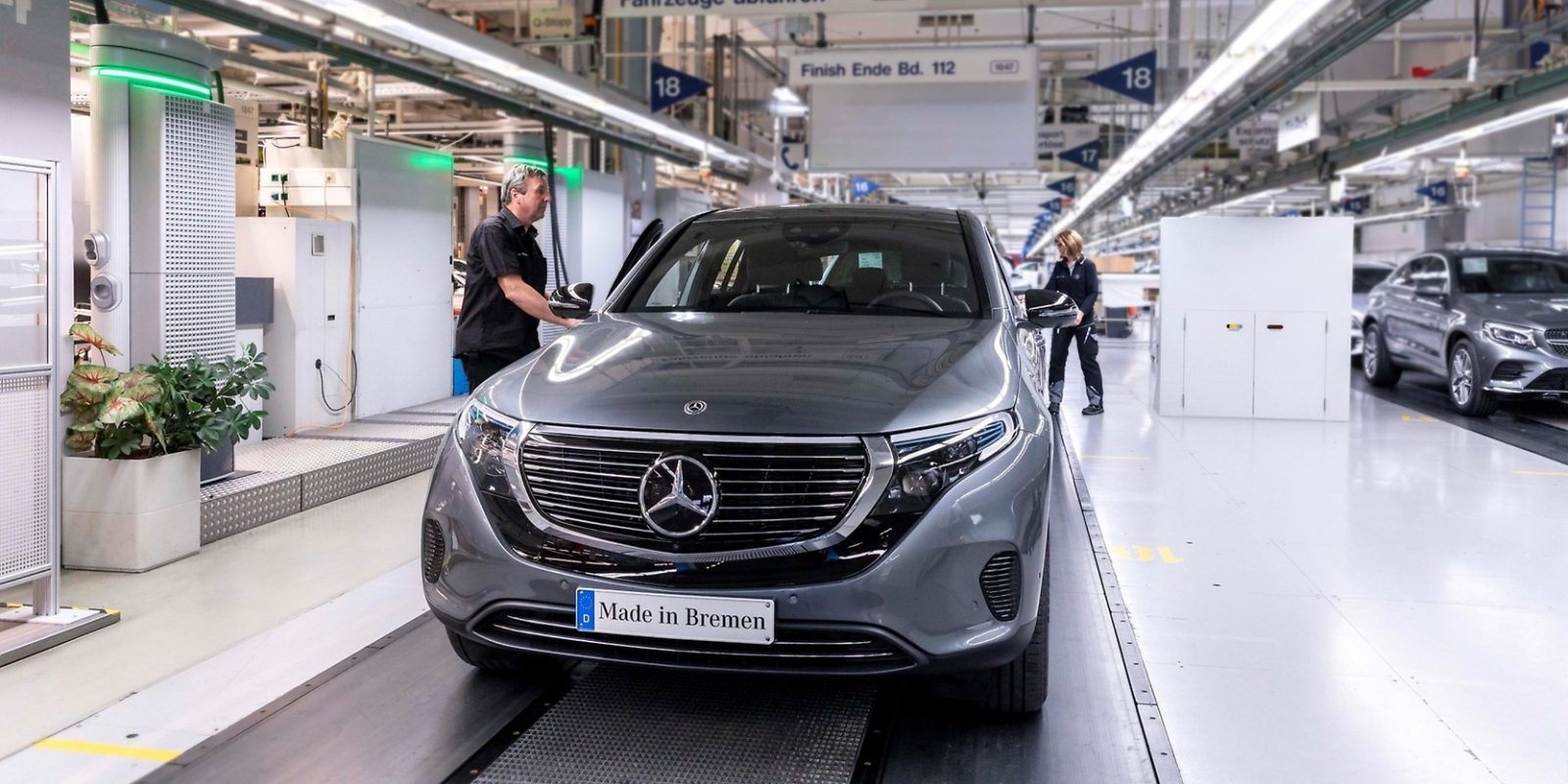 Mercedes-Benz has announced its intentions to have a “carbon-neutral” new passenger car fleet by 2039, calling it “a fundamental transformation” of the company.

The carmaker’s Ambition 2039 initiative aims to deliver that transformation in “less than three product cycles.” Mercedes wants electrified models — including both all-electric cars and plug-in hybrids — to make up more than half of its sales by 2030.

Mercedes’ blog post on its goals covers a lot of ground — from car fleets to production to support of the Paris Agreement — but uses a lot of broad language. Of the company’s aim for a “carbon-neutral driving experience,” Mercedes says it wants to “significantly reduce” emissions, while also electrifying vans, buses, and trucks.

Mercedes seems reluctant to specifically commit to an all-electric target, noting that while its “current focus is on battery-electric mobility,” there’s also a need to investigate other technologies, such as fuel cell vehicles:

Today, no one knows for sure which drivetrain mix will best serve our customers’ needs 20 years from now. That’s why we encourage policy makers to pave the way for tech neutrality: Let’s fix the target, but not the means to achieve it.

The company also says it is “open to a discussion on effective CO2 pricing as well as incentives for low / no carbon technology — preferably on a global scale.”

Within the announcement, Mercedes calls its all-electric EQC SUV “the first of an entire generation of electric Mercedes models.” Last week, the company announced the EQC entered production at the company’s Bremen plant.

Deliveries for “VIP customers” are expected to start in June, and Mercedes said in February the EQC was already sold out for this year, at least. The company debuted a special edition of the vehicle, the EQC Edition 1886, at the New York Auto Show.

We’ll have many more details and our thoughts on the vehicle soon — look for our first drive review on the EQC this week.

Mercedes’ carbon-neutral timeline is the boldest yet among older “established” carmakers — and what does that say about the auto industry as a whole? — but exact details on the initiative are still rather scarce, and 2039 is a long, long way off.

Mercedes established a carbon-neutral goal here, not a zero emission goal, which makes us wonder what the carmaker really means. Will the fleet be fully electric by then? Are plug-in hybrids still a part of the company’s 2039 plans, as they are in 2030? Will the company be buying renewable energy credits to offset any vehicle emissions?

They’re leaving a lot open at the moment, but we don’t see a way of truly having a carbon-neutral fleet without having a zero emissions fleet, unless Mercedes plans on offsetting every single gas purchase made by drivers using hybrids.

Also note that while Mercedes is vocal about its ambitions to electrify other vehicles, the carmaker is only committing to make its passenger car fleet carbon-neutral by 2039 — not its trucks or buses.

Considering all of the above, forgive us if a carbon-neutral goal two whole decades from now seems underwhelming.