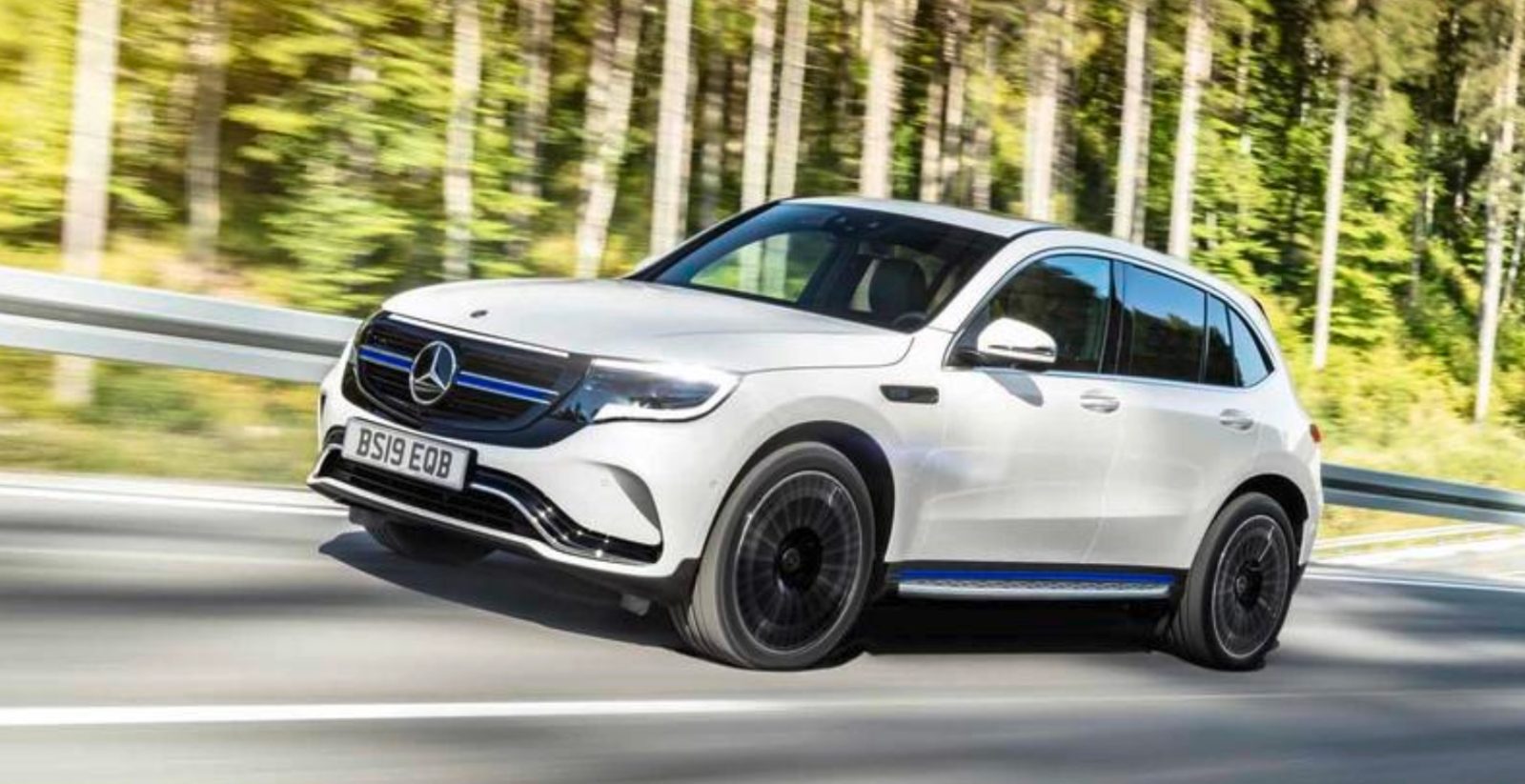 Mercedes-Benz is planning to launch a new compact SUV later this year and they will reportedly offer an all-electric version as their second ‘EQ’ electric SUV.

Autocar reported on the new vehicle this week:

“The new Mercedes-Benz SUV, which goes under the internal codename X247, has been conceived as a direct rival to the Audi Q3, BMW X1 and Lexus NX. It will be priced and positioned above the existing GLA crossover hatchback when it goes on sale in the UK early next year, following a planned unveiling at the Frankfurt motor show in September.”

The German automaker is reportedly planning several different powertrain options ranging from diesel to gas to plug-in hybrids – but also an all-electric option.

Several automakers are planning to release premium all-electric SUV in that segment, like Tesla Model Y and more recently Audi confirmed a vehicle in the segment.

Mercedes-Benz will be called ‘EQB’.

Autocar obtained a few details about the upcoming all-electric version:

“It has been conceived to run a further-developed version of the electric driveline destined for the upcoming EQA. It will use two electric motors – one powering the front wheels and the other driving the rear wheels. Little is known about this new model, but insiders say it will use a battery of at least 60kWh in capacity and will have a claimed range of around 310 miles.”

The SUV is going to be unveiled in September at the Frankfurt Auto Show and it could launch as soon as next year, but the all-electric version could come a little later.

In the meantime, Mercedes-Benz is working to bring the EQC, its first next-generation all-electric vehicle built to be electric from the ground up, to production this year.