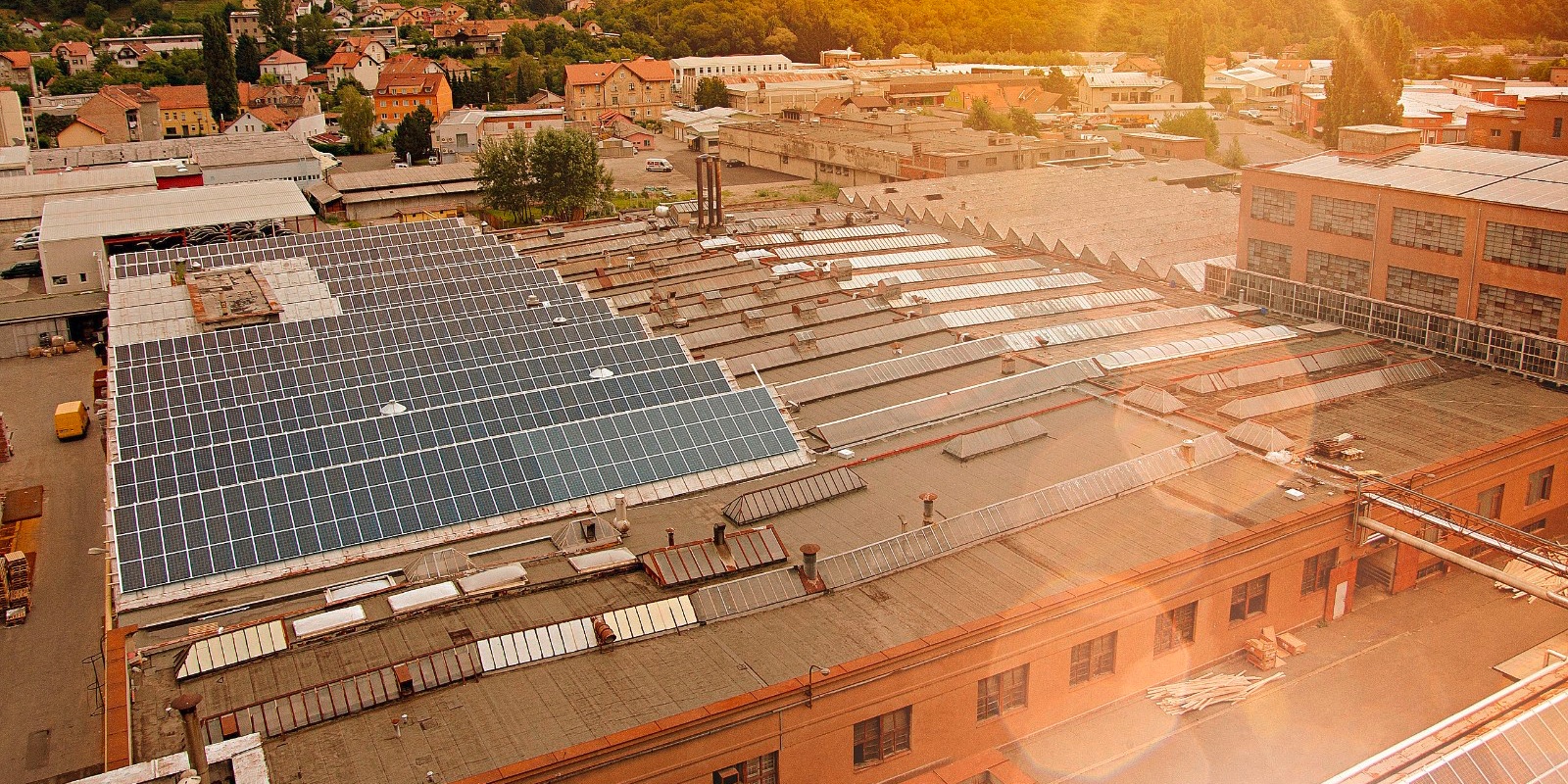 Australia’s recent election results have disappointed many who want to see the country embrace a transition to clean energy and focus on mitigating the effects of climate change. But a new analysis reveals that even with no changes in current federal policy, renewable energy could generate 52% of Australia’s electricity by 2030.

RepuTex Energy took a look at wholesale electricity prices and renewable energy investment in the country and found Australia could hit those goals based on record-breaking rooftop solar installations, in addition to added wind and solar capacity, and declining fossil fuels.

Not that there aren’t concerns. Re-elected Prime Minister Scott Morrison once brought a chunk of coal into parliament, and his government looks to consider a new coal plant in the country. Another recent report noted that boom in rooftop solar may be at least partially fueled by an “obsession” with cheap solar, which can fail or introduce unexpected safety issues.

I’m a sucker for these bar graph GIFs, and Wood Mackenzie just released one illustrating solar PV installations by country, from 2001 through 2024. Watch for China’s recent burst as it buries the competition, but don’t overlook the US gains, either:

China is winning the solar race https://t.co/FbxwOTtn05 It hasn't always been that way. pic.twitter.com/jt9FJjyVqt

Guzman Energy is looking to make moves in Colorado, with plans to buy three of the coal-fired generating units owned primarily by Tri-State Generation and Transmission, the Energy News Network reports.

The company then has plans to shut those coal plants down, and replace them with 800 megawatts of wind and solar “backed likely by natural gas generation.” ENN notes:

Guzman, which describes itself as an energy marketing, trading and investment company, says renewables have become so cheap that it can make money — and members of the 43 electrical co-ops that together constitute Tri-State can also save money.

The report details how Guzman has done something somewhat similar in New Mexico, with positive results. Renewable energy costs are hitting new lows worldwide, and US companies are also seeing the possibilities.

The World Bank recently granted Ethiopia a $200 million package to encourage further wind and solar development in a country that already gets most of its power from hydro. Forbes took a closer look at the deal and what it means for the country.

In 2012, UN peak energy demand in the country was just 1.2 GW, with 45 GW of installed hydropower capacity. But the report notes energy demand is on the rise, and those hydropower sources are “not 100% efficient nor are they ever all running at the same time.”

More of the country is getting connected to the grid, and wind and solar look to fill in any upcoming gaps, with an expected 1 GW in capacity to be added.

Canadian Solar announced an agreement with EDF Renewables on Wednesday to deliver 1,800 MW of high-efficiency poly solar modules for projects in the US, Canada, and Mexico. It’s the largest module supply agreement in the company’s history.

The order contains Canadian Solar’s 400+ watt module HiKu, but also its BiHiKu, a bifacial 400+ watt version of the module. It’s unclear how much of the total order will include the two-sided modules, but it’s a sign of more faith in bifacial modules. Tristan Grimbert, President and CEO of EDF Renewables North America said in the statement,

“The agreement demonstrates our confidence in the bifacial module technology to support our robust pipeline of contracted projects over the next 5 years.”