EGEB: US solar installations hit 2 million, Québec utility wants to be US ‘green battery,’ and more 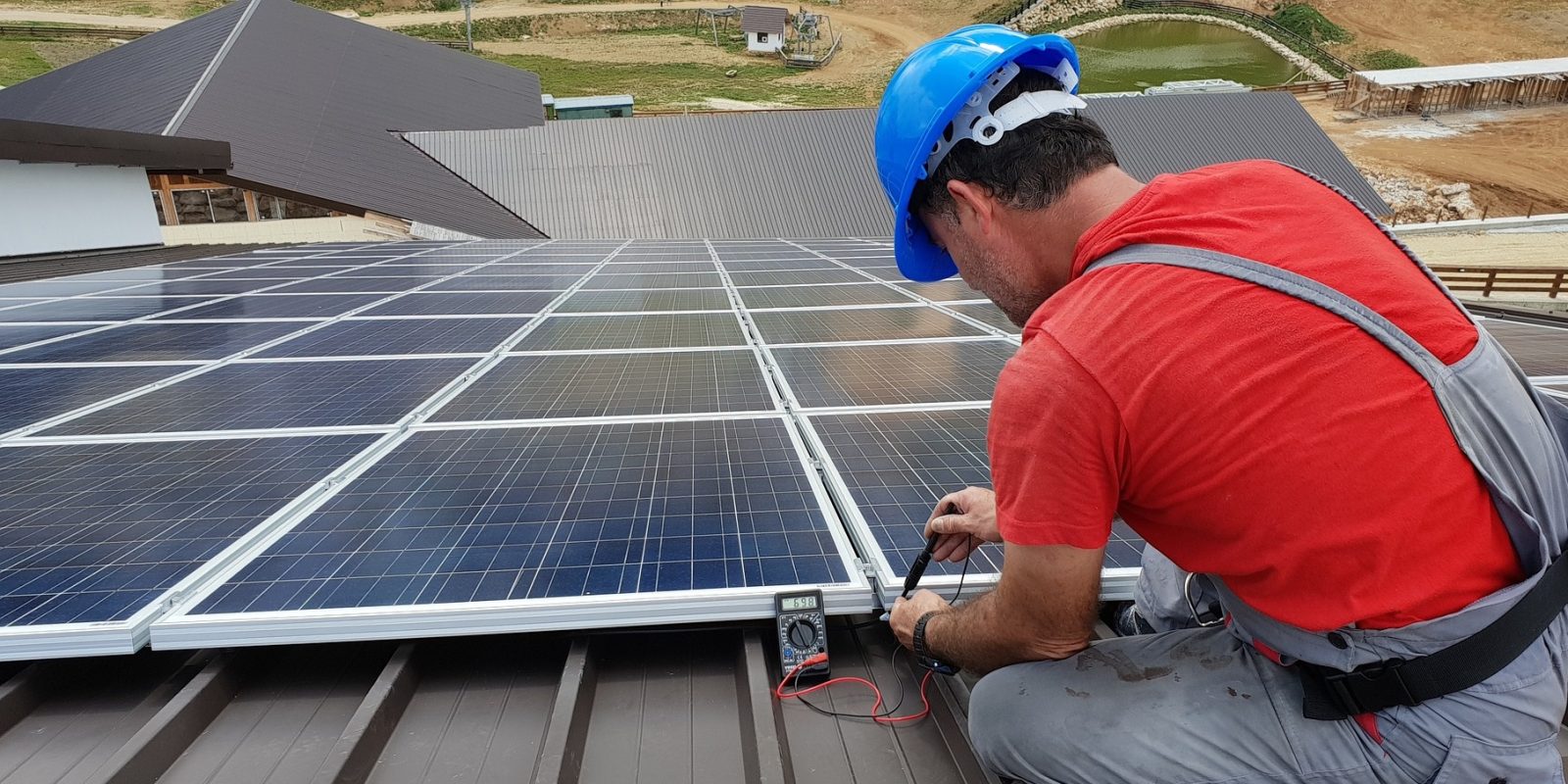 The US has reached a new milestone — 2 million total solar PV installations, according to Wood Mackenzie Power & Renewables and the Solar Energy Industries Association (SEIA).

Wood Mackenzie forecasts two year gaps to hit the next “million” milestones, expecting that there will be 3 million installations in 2021 and 4 million in 2023. SEIA says that by 2024, 2.5 percent of all U.S. homes will have a solar installation.

California represented 51 percent of the first million installations, but only accounted for 43 percent of the second million, as other states are accelerating their growth. South Carolina, Texas, Utah, Florida, Rhode Island, and Maryland are all listed as fast-growing solar states. Another GIF below shows how the top five US solar states have changed during recent years:

Solar installations are also on the rise in major US cities.

Canadian utility Hydro-Québec is in talks to create two major transmission lines that would bring hydro electricity into the northeastern United States, says the Montreal Gazette, which reports the deals could increase the utility’s “export sales by nearly 50 per cent and bring in tens of billions of dollars in revenue in the coming decades.”

Legault noted the high costs — it will take an estimated $2.9 billion to run the line through New York state, and hundreds of millions more for Hydro-Québec to bring the line from the border to Montreal — and how that could cause “second thoughts.”

It works out for Québec, which has surplus power it can’t use. But does it work out for the US, or for that matter, New York? The state already has wind power of its own upstate that it can’t get downstate without new transmission lines, and the state is also getting heavily invested in offshore wind.

Path to 100, a group that aims to keep “Illinois renewables strong” has created an interactive map that shows more than 800 community solar projects that have been waitlisted in the state.

Path to 100 says the projects are on hold “because Illinois’ renewable energy program isn’t adequately funded to meet either current demand or the statutory renewable portfolio standard requirement of 25% by 2025,” and it offers a place for visitors to register their support for the Path to 100 Act.

Some Texas legislators have been pushing to slow wind and solar development in the state recently.

As the Texas Tribune reports, that legislation has stalled. But renewable advocates seem to be expecting a sneaky last-minute bill. As Jeffrey Clark, president of the “pro-renewables” Advanced Power Alliance, said:

“There’s been an orchestrated misinformation campaign about renewable energy so we’re on our toes responding to that.”

There are still a few weeks left in the legislature session, so we’ll soon see if there’s a reason for these fears.

After The Onion posted a story about presidential candidate Jay Inslee in a solar-powered mech suit, Inslee decided to have some fun with it himself:

I was going to debut this suit at the debates, but okay. https://t.co/JsqlD8tVB6