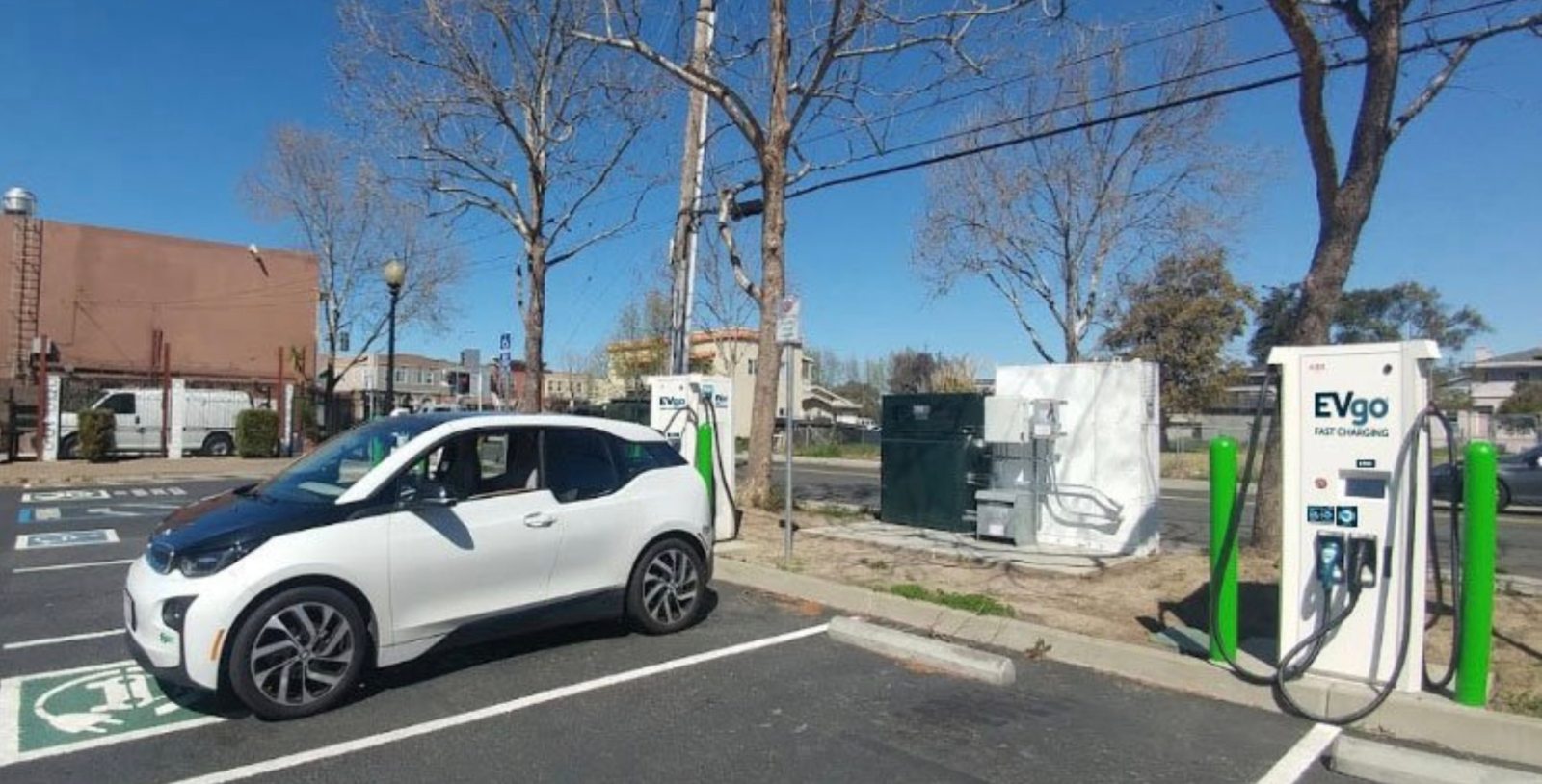 EVgo will use a combination of Green-e certified wind and solar energy through its electricity suppliers and its renewable energy certificate partners to reach its 100% renewable commitment.

In its announcement, EVgo said it “contracts with its energy suppliers and renewable energy certificate (REC) partners to ensure that each gigawatt-hour delivered on its fast charging network financially supports an operating renewable energy generator in the U.S.”

The network is a member of the Renewable Energy Buyers Alliance, a recently launched organization made of up of more than 300 companies. REBA has set a goal to bring more than 60 gigawatts of new renewables online in the US by 2025.

In California, EVgo is procuring 100% solar RECs from state providers, and the network has announced its intent to purchase bundled renewable energy from partners that are certified through the California Air Resources Board Renewable Energy Pathways program.

Last month, EVgo announced plans to roll out its autocharge technology to all account holders with a CCS charger-compatible vehicle nationwide by the end of 2019. The tech automatically recognizes an EVgo account holder’s vehicle to allow for immediate charging without the need for an app or credit card.

EVgo powered more than 75 million electric miles in 2018, and the network plans to double its capacity by the end of 2020.

This is great news mostly to help re-dispel the often debunked idea that “you are just moving the pollution from the tailpipe to the coal/gas generator plant”. Here you can say: “I get my energy from the solar panels on my roof and on the road I use clean energy too”.

The downside of these types of plans which are basically buying green credits where it is cheap to produce sustainable electricity (Everyone including Apple and Google do it) and transferring it through the idea that “we’re all on the grid” doesn’t really help local populations nor deal with demand charges. The electrons that go into these chargers are coming from the same place that they did before.

We’d still like to see those huge solar panel installations at chargers that Tesla and others have promised paired with batteries that could help shave off huge demand charges.