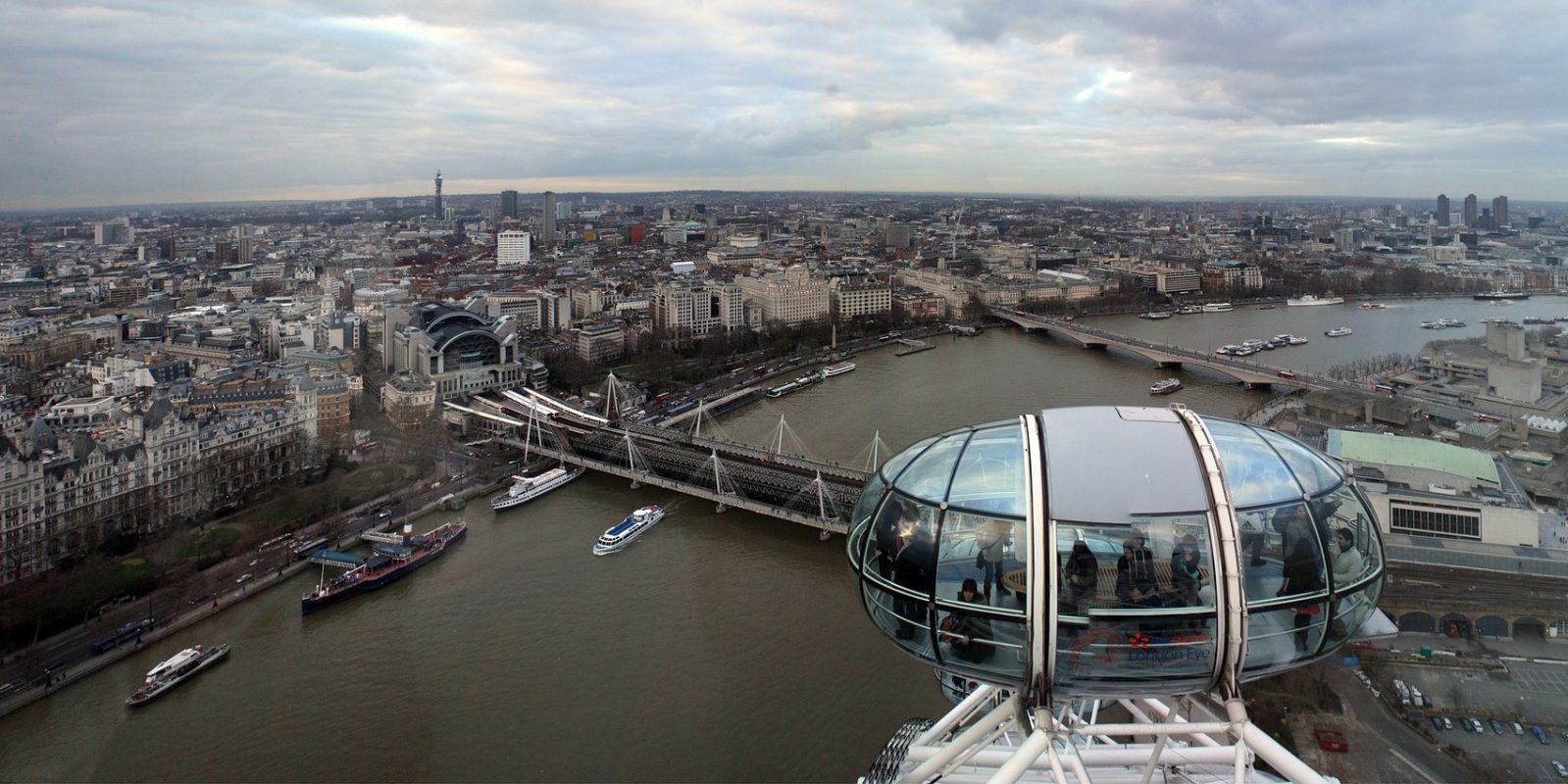 The UK’s Committee on Climate Change has released its anticipated report, and it’s recommending a new goal — net zero greenhouse gas emissions by 2050.

“Now is the right moment” to set such a goal for the UK, the committee says, noting that decreasing costs of zero-carbon technologies mean the goal is “now possible within the economic cost that Parliament originally accepted when it passed the Climate Change Act in 2008.”

The net zero goal would require a 100% reduction in greenhouse gas emissions by 2050. Any remaining sources of emissions would be offset by removing CO2 from the atmosphere. The committee says growing new trees, for instance, could be a way to offset those emissions.

As expected, the committee also recommends to cease the sale of all non-zero emission vehicles by 2035, moving up that deadline from 2040. Diesel and petrol cars still on the road after sales of the vehicles are banned would only earn regulatory approval until 2050 “at the latest.”

The CCC report also finds that:

“We can all see that the climate is changing and it needs a serious response. The great news is that it is not only possible for the UK to play its full part – we explain how in our new report – but it can be done within the cost envelope that Parliament has already accepted. The Government should accept the recommendations and set about making the changes needed to deliver them without delay.”

The committee recommends Scotland reach net-zero greenhouse gas emissions by 2045, due to its “greater potential to remove pollution from its economy than the UK overall.” A tweet from today shows the Scottish government already looks to get on board:

Wales should adopt a 95% reduction in emissions by 2050, the committee recommends, as it has “slightly lower opportunities than the UK as a whole.”

The announcement coincides with UK parliament’s declaration of an “environment and climate emergency.” Climate protest group Extinction Rebellion celebrated the announcement on Wednesday:

BREAKING – UK MPs pass a motion to declare an environment & climate emergency. This has seen them start to #TellTheTruth about the climate & ecological crisis. They must now halt biodiversity loss, go net #ZeroCarbon2025 & create a #CitizensAssembly.pic.twitter.com/qXR7vEJwpG

“We pledge to work as closely as possible with countries that are serious about ending the climate catastrophe and make clear to US president Donald Trump that he cannot ignore international agreements and action on the climate crisis.”

While the recommendation is being touted as the most ambitious in the world to date for an economy of the UK’s size, some are wondering if it’s ambitious enough. For example, Extinction Rebellion is pushing for net zero carbon by 2025.

Nevertheless, this would be a firm target for net zero emissions, and as we’ve seen with goals in other regions — including US states and cities — other countries may follow suit. A “competition” to set more ambitious targets for reducing emissions worldwide would benefit all.