Tesla is launching Model 3 RHD next week, starting with the UK 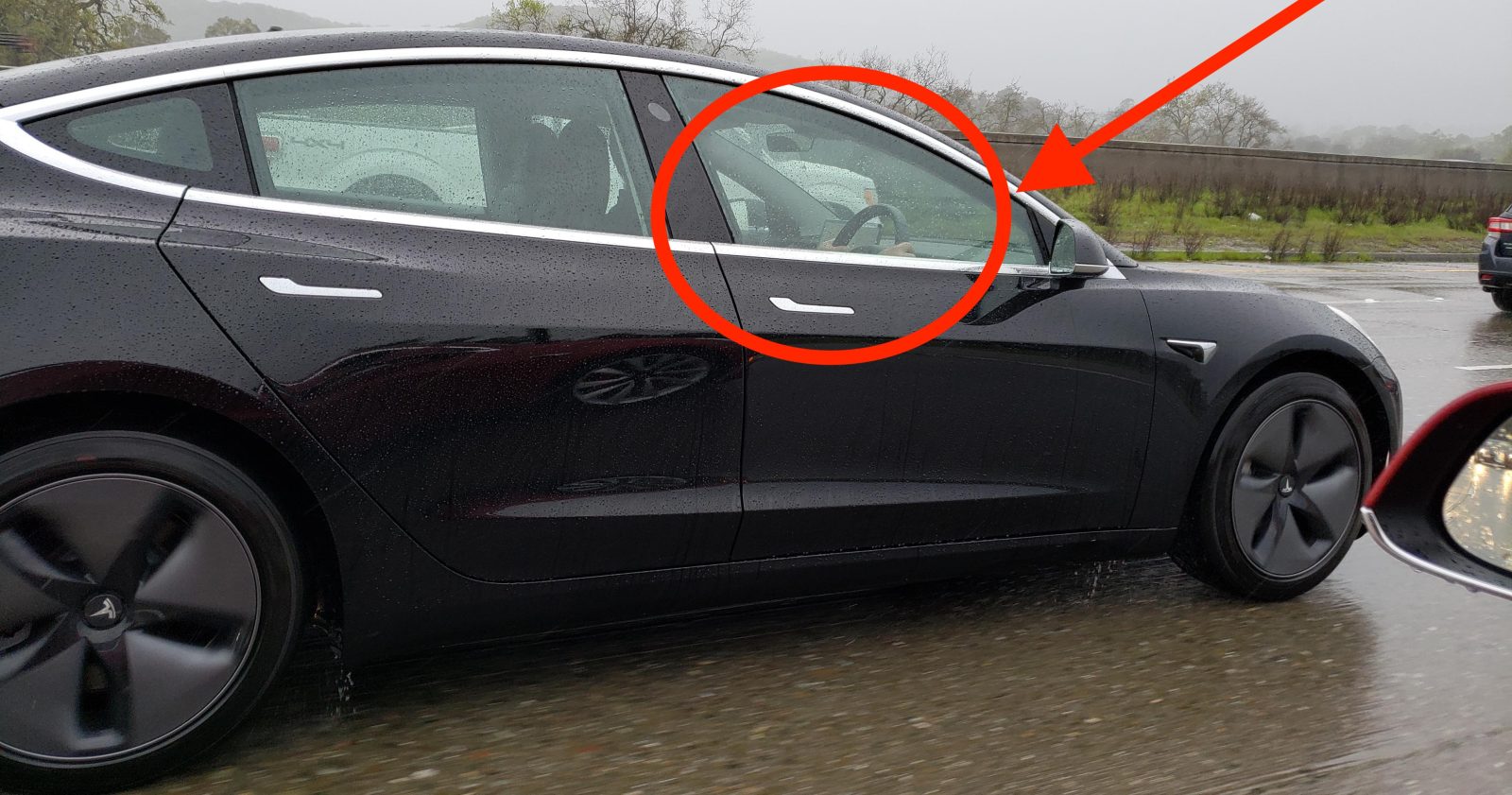 Tesla CEO Elon Musk announced that the automaker is going to launch the Model 3 right-hand drive (RHD) next week. They will start by opening orders in the UK and expand to other RHD markets from there.

Over 18 months after first launching Model 3, Tesla is finally going to bring to market its right-hand drive version of the electric car.

Musk tweeted yesterday that the order page is going live next week:

The UK is expected to be a big market for Model 3. Tesla’s sales of Model S and Model X vehicle grew steadily in the country, but they peaked in 2017 with 4,756 units based on registration data.

Last year, Tesla delivered only 3,372 electric vehicles in the country, but it was enough to make Tesla’s third biggest market in Europe.

This year, UK is way down the list (9th) because all the other markets have received Model 3, but it should start climbing during the second half of the year.

Hong Kong has also historically been a very important RHD market for Tesla, but changes in the regulations and EV incentives have destroyed electric vehicle sales in the market.

Model 3 is expected to be a fairly simple vehicle to modify for right-hand drive due to the symmetry of its interior.

The dash is the same on both sides. Tesla simply needs to switch the glove box with the steering column.

Earlier this week, Tesla also unveiled the design of a Model 3 without any steering wheel.

Last month, a Tesla Model 3 RHD prototype was spotted in California – indicating that the automaker was getting ready to bring the vehicle to production.

Now we’ve learned that orders will start next week and at that time, we should have a better idea of when Tesla expects to start deliveries.