A Tesla Model 3 right-hand-drive was spotted in the wild ahead of the planned launch of the electric vehicle, which should accelerate EV adoption in those markets.

When it comes to Tesla, the company has always included a right-hand-drive version of its vehicles, but they generally come a while after the start of production.

Model 3 has been in production for over a year now and the first right-hand-drive vehicle has now been spotted (via Redditor u/Mr_Salty_Peanuts): 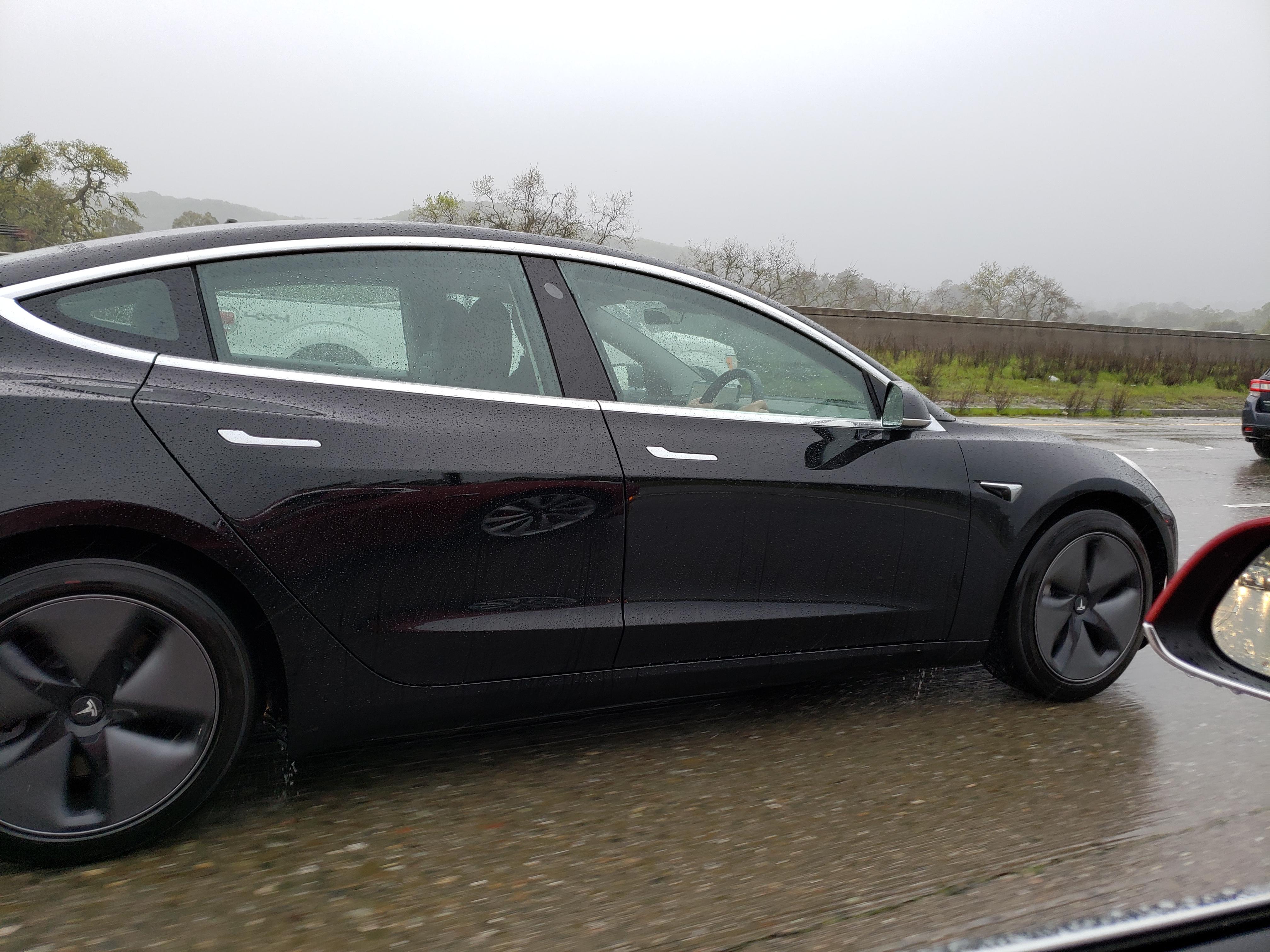 The vehicle appears to be a prototype Model 3 with right-hand-drive. It had dealer plates and it was spotted on the I-280 in California.

The timing of the launch Model 3 in right-hand-drive markets hasn’t been clear, but it is expected around the middle of the year.

Due to the symmetrical dash, the Model 3 might be a little easier to produce in right-hand-drive for Tesla.

Either way, it is expected to enable Tesla to increase demand for the vehicle as many reservations were believed to have come from the UK and Australia.

Over the last few years, the UK has become an important market for Tesla and Model 3 is expected to accelerate the automaker’s growth in the market.

Furthermore, the popularity of Model 3 is also expected to have a great impact on EV adoption in those markets.

It is already making a big difference in many European markets.