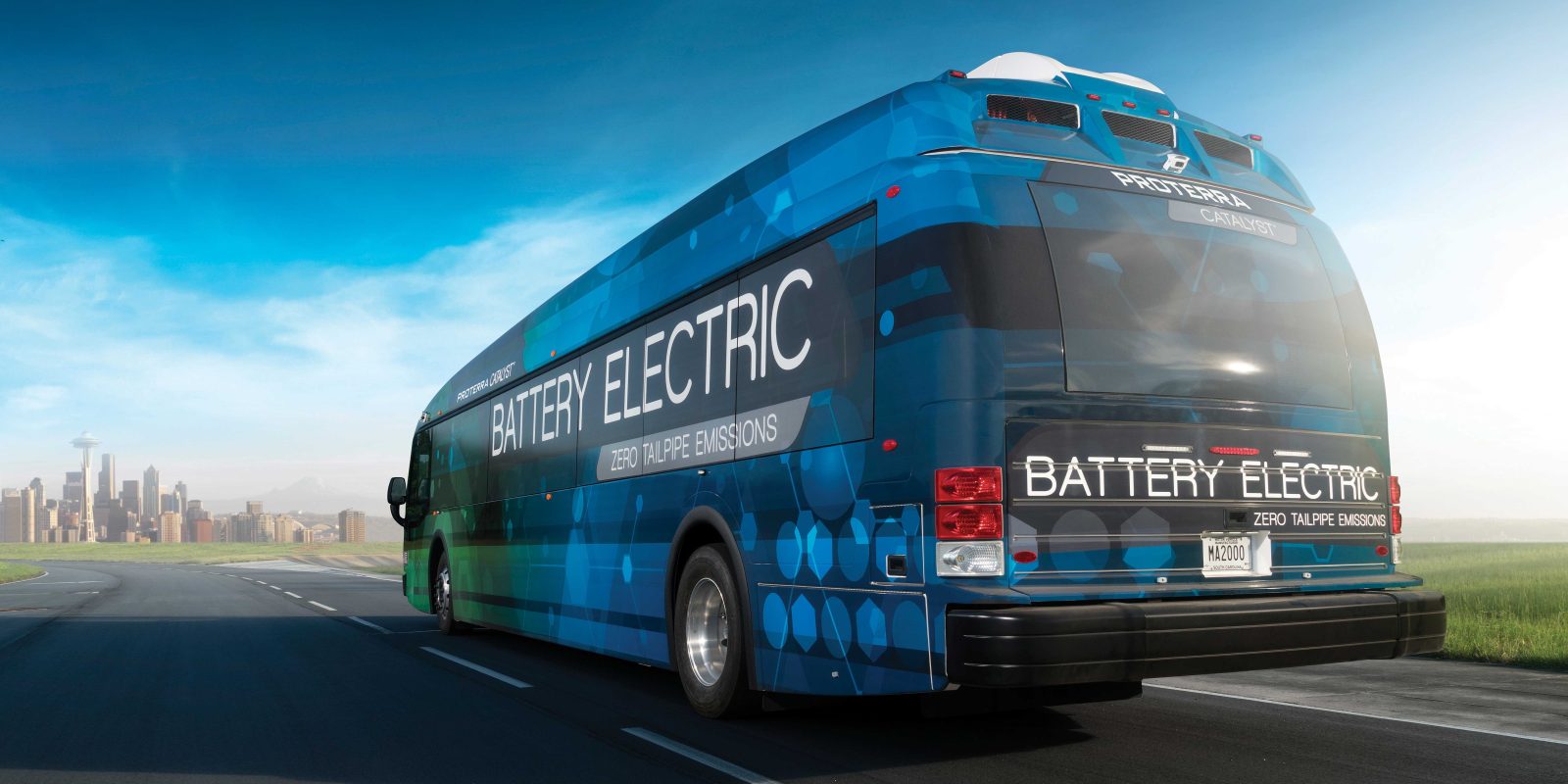 Colorado is using some of its allocated money from Volkswagen’s Dieselgate emissions settlement to remove 28 diesel-powered buses from state roads and replace them with 24 new electric buses.

Colorado came up with a plan years ago on how it would spend the $68 million it was receiving from the settlement, and the Colorado Department of Transportation recently announced the details of those plans. The department awarded $14 million to six state transit agencies through its Division of Transit & Rail’s Settlement Alt-fuel Bus Replacement Program.

In all, 28 “alternative fuel” buses will replace those 28 diesel buses — one of the buses will run on compressed natural gas, and three will run on propane. The rest of the buses will be battery electric buses, with the multi-county Regional Transportation District getting 15 of those buses. The settlement money will also pay for the charging infrastructure.

Four transit agencies — in Boulder, Colorado Springs, Ft. Collins, and Eagle County — will all be getting electric buses for the first time. Colorado Energy Office executive director Will Toor said,

“Shifting from polluting, fossil fuel vehicles to electric vehicles is a key to our clean energy future. Motor vehicles are the second largest source of greenhouse gases in Colorado―and one of the top contributors to ozone pollution along the Front Range. Switching to electric cars, buses and trucks will allow us to dramatically reduce emissions from transportation.”

In January, Gov. Polis issued an executive order supporting a transition to zero-emission vehicles. That order directed agencies to “focus all remaining, eligible investments” from the Volkswagen settlement on electrification of transportation, including “transit buses, school buses, and trucks.”

CDOT said it will seek additional competitive applications for electric buses in fall 2019.

The Volkswagen Dieselgate settlement has been a boon for electric vehicles in the US, as many states work to finalize plans concerning what to do with their share of the settlement money. Volkswagen’s Electrify America charging network also came about from the settlement.

Featured image is from Proterra, as Colorado’s official announcement did not specify any particular manufacturer.