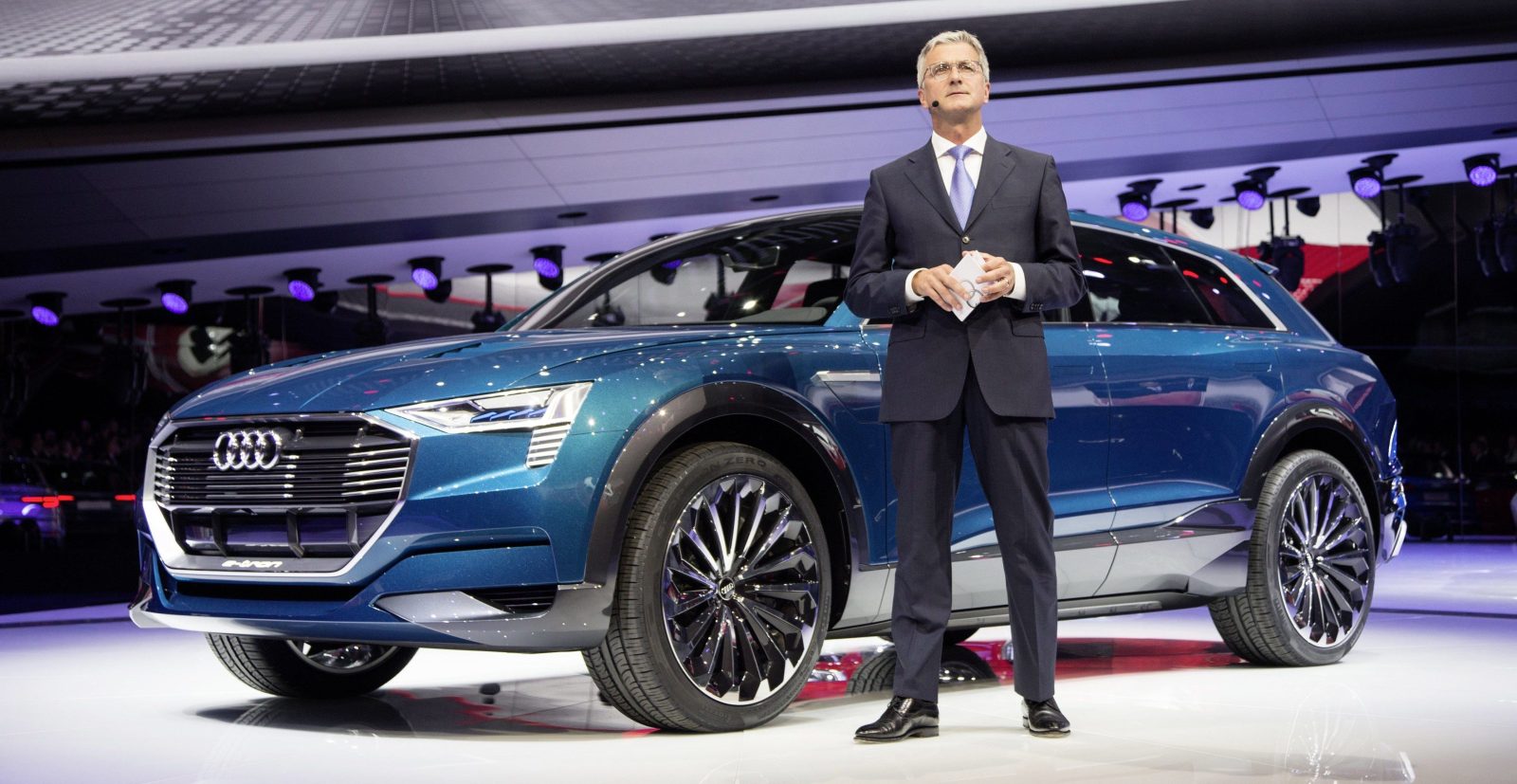 Volkswagen is arguably the legacy automaker most committed to electric vehicles and this week, it gave a rare nod to a competitor, Tesla, for “‘proving electric cars are here to stay.”

Scott Keogh, the chief executive officer of Volkswagen AG in the US, made the comment at the National Automobile Dealers Association, a crowd that hasn’t been extremely supportive of electric vehicles or Tesla specifically.

Studies have shown that electric car adoption has been slowed down by ‘dismissive and deceptive’ car dealer practices and dealer lobbying groups have often attempted to block Tesla from selling its vehicles directly to customers.

But Keogh has been hammering this electric vehicle message to dealers for quite some times now.

Two years ago, when he was the head of Audi in America, he told dealerships to get behind electric vehicles because they will dominate the market within 10 years.

Now the head of Volkswagen in America, he told the same audience this week that they are going electric (via Bloomberg):

He also acknowledged the success of the Tesla Model 3 and said:

“We have not seen in the history of the auto business, a company going from zero to fourth place in luxury in a matter of a few years.”

Tesla has quickly become a top auto luxury brand in the US and in other markets with only 3 models available for sale.

Last year, Model 3 officially becomes the best-selling premium vehicle in the US.

After only dabbling in electric vehicles with compliance cars, the Volkswagen group is now looking to seriously move into the electric vehicle space as it attempts to refresh its image following the Dieselgate scandal.

The German automaker has been mainly focusing its EV efforts in Europe and China, but it will make its way to North America eventually.

Earlier this year, VW announced that it is investing $800 million in its US factory to build electric cars and confirmed plans to build its electric microbus and crossover in the US by 2022.

In the meantime, other Volkswagen brands are launching electric vehicles in the US.

The first deliveries of the Audi e-tron in the US are expected next month as the first units arrive at the dealerships.