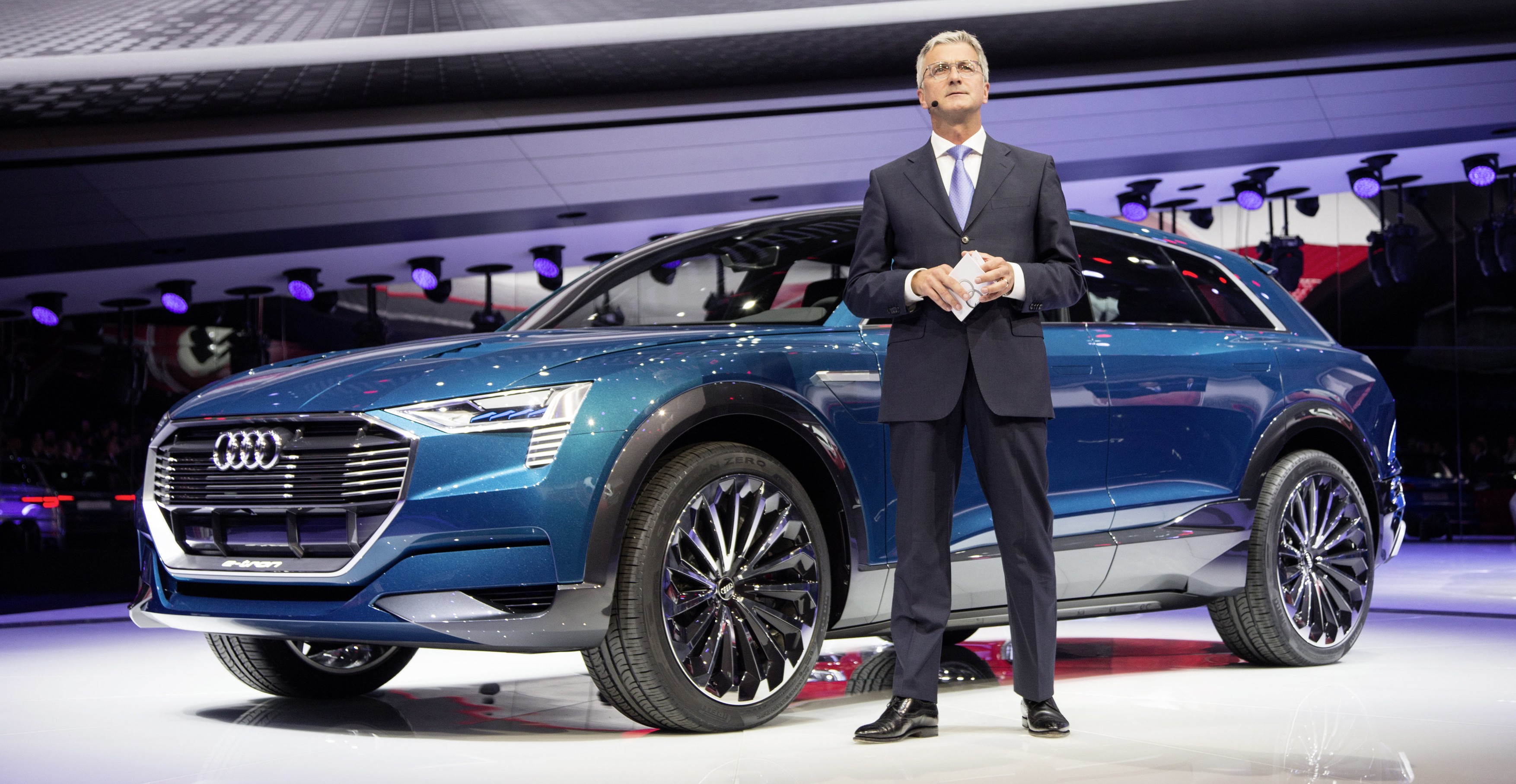 At this point, most industry watchers would agree that car dealers are a barrier to the electrification of the car industry. Recent studies have painted a negative (borderline disastrous) picture of the electric vehicle shopping experience. Car dealers’ lack of interest in selling EVs have led to poor knowledge about the vehicles, no inventories, cars often being left uncharged and not ready for test drives.

Knowing car dealers make most of their money from service and that EVs have fewer moving parts and therefore require less service, Tesla anticipated the issue and decided to operate its own sales force. But other automakers are stuck with their dealership networks and they are now trying to get them on-board with EVs in order to be competitive in the ongoing electrification of the industry.

Audi has several electric vehicles coming to market soon, starting with the production version of its quattro e-tron concept (pictured above) next year, and they would appreciate if their dealers would get behind the new electric lineup of vehicles.

Keogh told dealers that range anxiety concerns will disappear in the next few years with electric vehicles achieving longer ranges and a more extensive charging infrastructure.

The executive expects that most of the industry will go entirely “battery-electric” within the next 10 years (via WardAuto):

“All this fright about where am I going to get a charge is going to go away extremely fast. The technology on this front is moving at a staggering pace. You’re going to be looking at a marketplace in the next seven, eight, nine, 10 years where for 30 or 40 some brands their entire business is going to be battery-electric vehicles.”

It’s a surprisingly aggressive timeline for an established automaker. Though Audi is part of the Volkswagen group and they are committed to the mass production of electric vehicles.

During his presentation, Keogh acknowledged that the vehicles will require less service, but he suggested that they start looking at new sales channels with electric vehicles, like home charging solutions:

We expect that more automakers will start to hold similar talks with their dealer networks in order to facilitate the introduction of EVs in their inventories. It will create opportunities for dealers to innovate, but it will also weed out those too slow to accept that the industry is changing.