Believe it or not, this US-built fast e-bike hits 45 mph and 80 miles of range

To be fair, the Scout Pro from High Power Cycles (HPC) does have a limiting feature to help it conform to a legal class for on-road riding.

But the question is how likely is it that riders will be able to resist temptation and keep the self-imposed governor on?

The HPC Scout Pro gets its insane top speed thanks to the Bafang Ultra Max mid-drive motor.

The Ultra Max is available in multiple power offerings up to 3 kW (4 hp), which is already fairly nuts when you remember that we’re talking about a bicycle here. This is not your typical $600 Amazon e-bike.

Customers also get a range of battery options. The starter battery is a mere 596 Wh, which is sufficient for around 28 miles (45 km). Or you could bump all the way up to a 1,680 Wh battery to reach 80 miles (128 km) of range. There are a few batteries in between as well, just in case you don’t like the extremes. 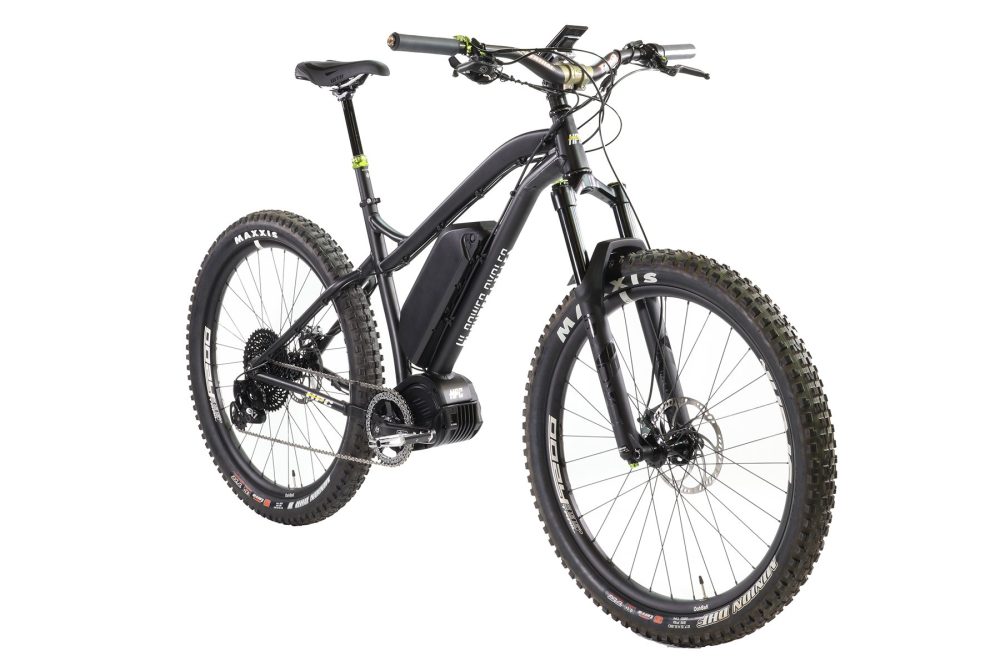 The lightweight aluminum frame and power dense Bafang Ultra Max motor contribute to the bike’s featherlight 49 lb (22.5 kg) weight, at least when spec’d with the small battery option. That’s not bad for an e-bike that can travel faster than some urban electric motorcycles.

Suspension is pretty important at such high speeds, and the Scout Pro has you covered up front. The Cane Creek headset holds a factory-tuned 150 mm travel DVO fork. There’s no rear suspension – it’s a hardtail. But the bike does sport a couple 27.5×2.8-inch Maxxis Minion oversized tires which should absorb some smaller pot holes. I’d avoid hitting anything at top speed that you wouldn’t want to step in or trip over though. 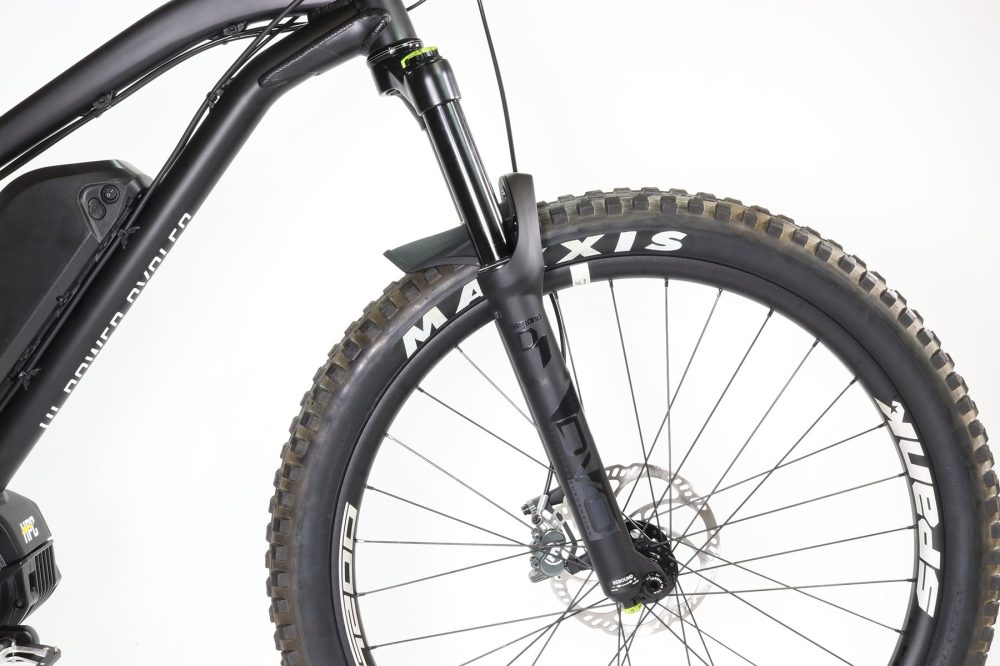 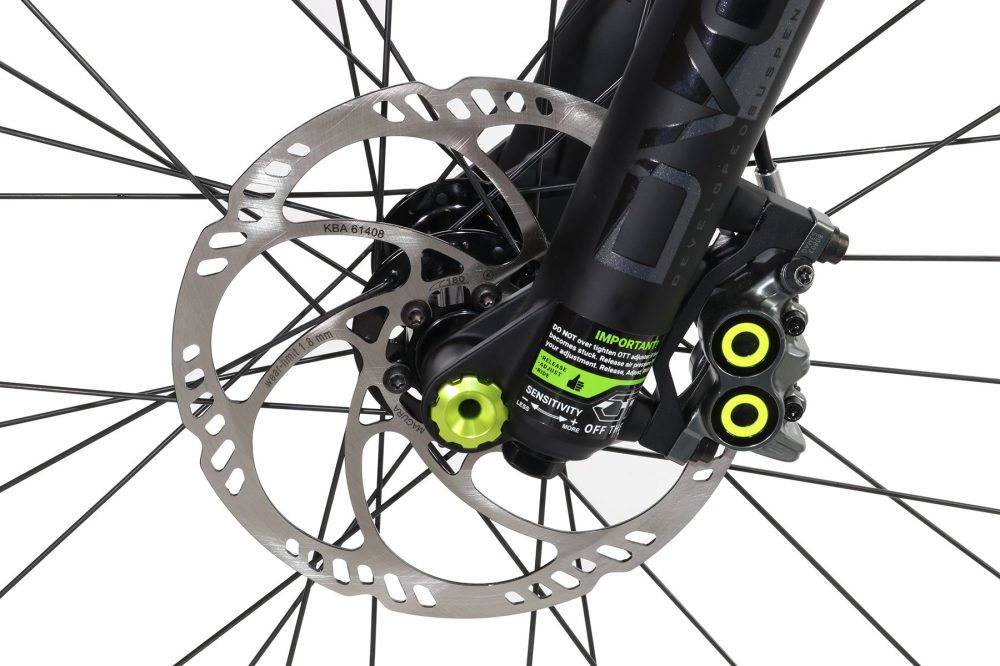 HPC markets their bikes as largely USA-made. That’s sort of true. They build their own frames and batteries, and both look well made. But the motors, electronics and majority of the bike components are Chinese, while the battery cells are likely Korean or Japanese. The bike does come with a 3-year warranty supported by a reputable American company though, so I don’t think there’s too much to worry about on that end.

The Scout Pro is undoubtedly one of the fastest e-bikes that money can buy. But it takes a lot of money to buy it. The bike starts at $6,995. If you want more power, a larger battery, a nicer drivetrain, a fancier charger, or any number of other upgrades – they’ll cost you dearly. Fully loaded with every custom and luxury option, you’re up over $13k.

From an e-bike enthusiast’s standpoint, HPC’s Scout Pro is mighty impressive. It’s a well-made machine with the right selection of parts to really have some good old-fashioned dangerous fun.

It also requires a certain level of responsibility that I’m not sure the average rider has been endowed with.

The price is obviously the kicker, but you didn’t think you’d get a crazy fast e-bike for cheap, did you?

And I have to wonder: if someone wants to go 45 mph on a two-wheeled EV, why not just buy a cheap electric motorcycle? Perhaps this could be the most epic DUI-revoked license e-bike ever? 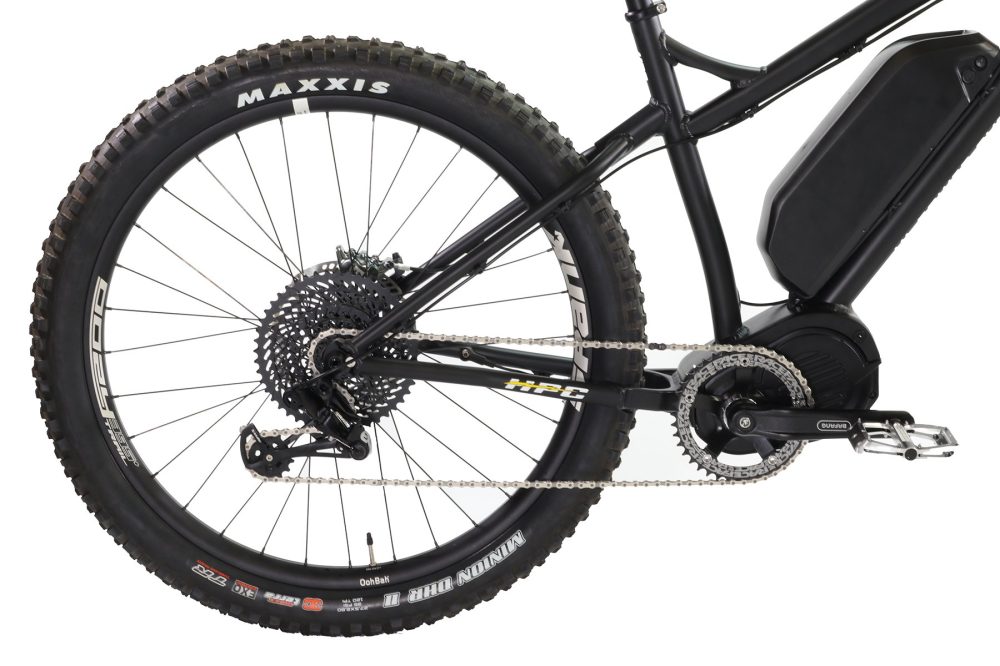 Long time Electrek readers might recall my article on building a DIY fast e-bike, where I made my own nearly 40 mph e-bike for around $2,500. Though my bike wasn’t anywhere near as nice as this one, I can readily admit.

If you want a bike that goes this fast, then HPC will hook you up. Go have fun – that’s your American right, gosh darnit!

Just don’t take it on any public streets without being in power-limited mode and remember to wear a helmet. And don’t take anyone else out in your own blaze of glory!