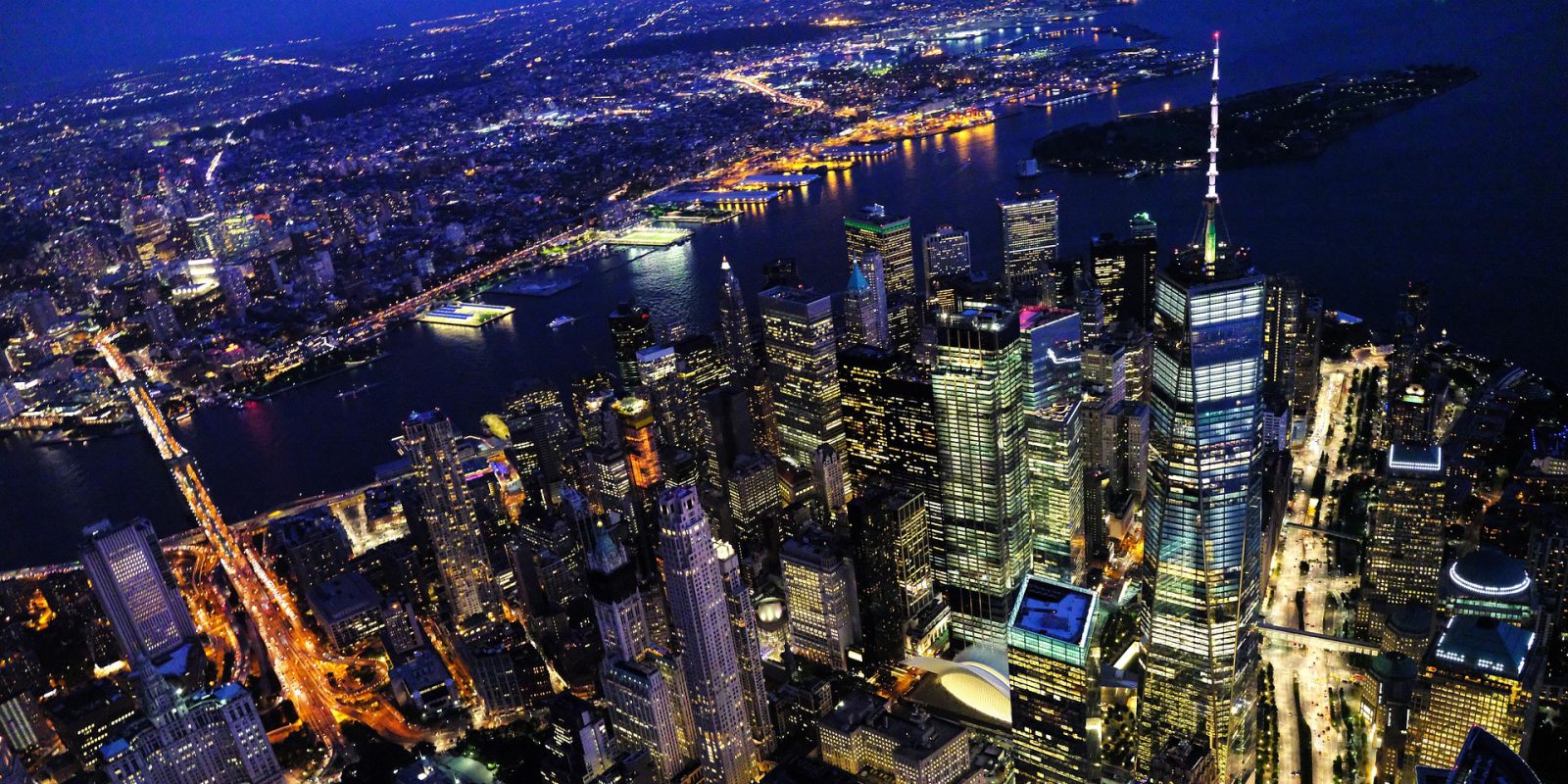 New York City is looking for ways to fend off the advancing effects of climate change, and the city may look to create new land in the East River, according to a new report.

Gothamist says it’s obtained a planning document that reveals the new land proposal. A source said the city is considering adding new land in the East River, south of the Brooklyn Bridge, “down to around the Battery, and out to the pier-heads.” Below is a map of the general area where the proposed land would be.

The plan would be another way for the country’s largest city to mitigate storm surges and sea level rise into the future. It’s unclear at this point if the new land would be used strictly to protect parts of Lower Manhattan from sea level rise, or if it would also be available for additional development. The person briefed on the plan said it would “have to be a public-private partnership.” 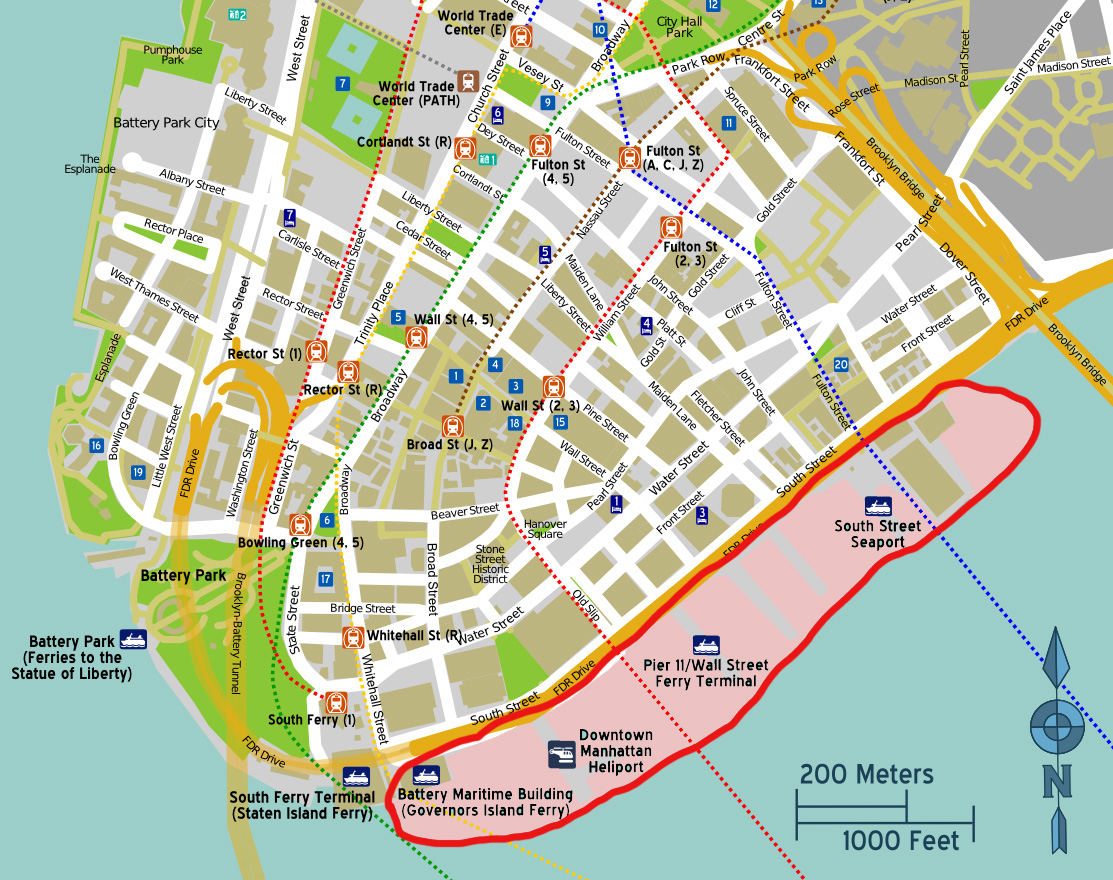 The proposal invites comparisons to former NYC Mayor Michael Bloomberg‘s Seaport City, which would have been in pretty much the same area, though stretching north a bit farther. Gothamist’s source, however, said, “Seaport City was primarily for economic development. This is going to be a resiliency measure first and foremost.”

Current NYC mayor Bill de Blasio’s administration is expected to announce new measures to fight climate change “in the coming weeks,” so we may know more about this proposal in the very near future.

All of these projects stem from the original idea of The “Big U,” a proposal for a protective system that would cover Lower Manhattan. The Big U, among other things, included the idea of deployable walls to protect the area from flooding events. It was the winning project selected in a design competition after Hurricane Sandy.

Hurricane Sandy’s effects were unprecedented in New York City. Making landfall near Brigantine, New Jersey,  the hurricane caused at least 43 deaths, and did $19 billion in damage.

As noted by Jeff Goodell in his 2017 book The Water Will Come, 72,000 buildings worth more than $129 billion stand in New York City’s flood zones. So it’s clear why the city has emphasized planning for sea level rise and storm surge, especially considering the probability of more Sandy-like storms in the future as climate change accelerates.

While the rising seas pose obvious issues to cities like New York and Miami, we’ve also seen recently how rising sea levels have already affected the value of properties all along the East Coast. It’s important to transition to renewable energy and cut emissions — reducing our total carbon emissions will slow the rate of sea level rise in the future — but a great deal of sea level rise is already inevitable. And some areas will be more prepared than others.