Climate conundrum: emissions reduction policies work — is that enough to save the clouds? 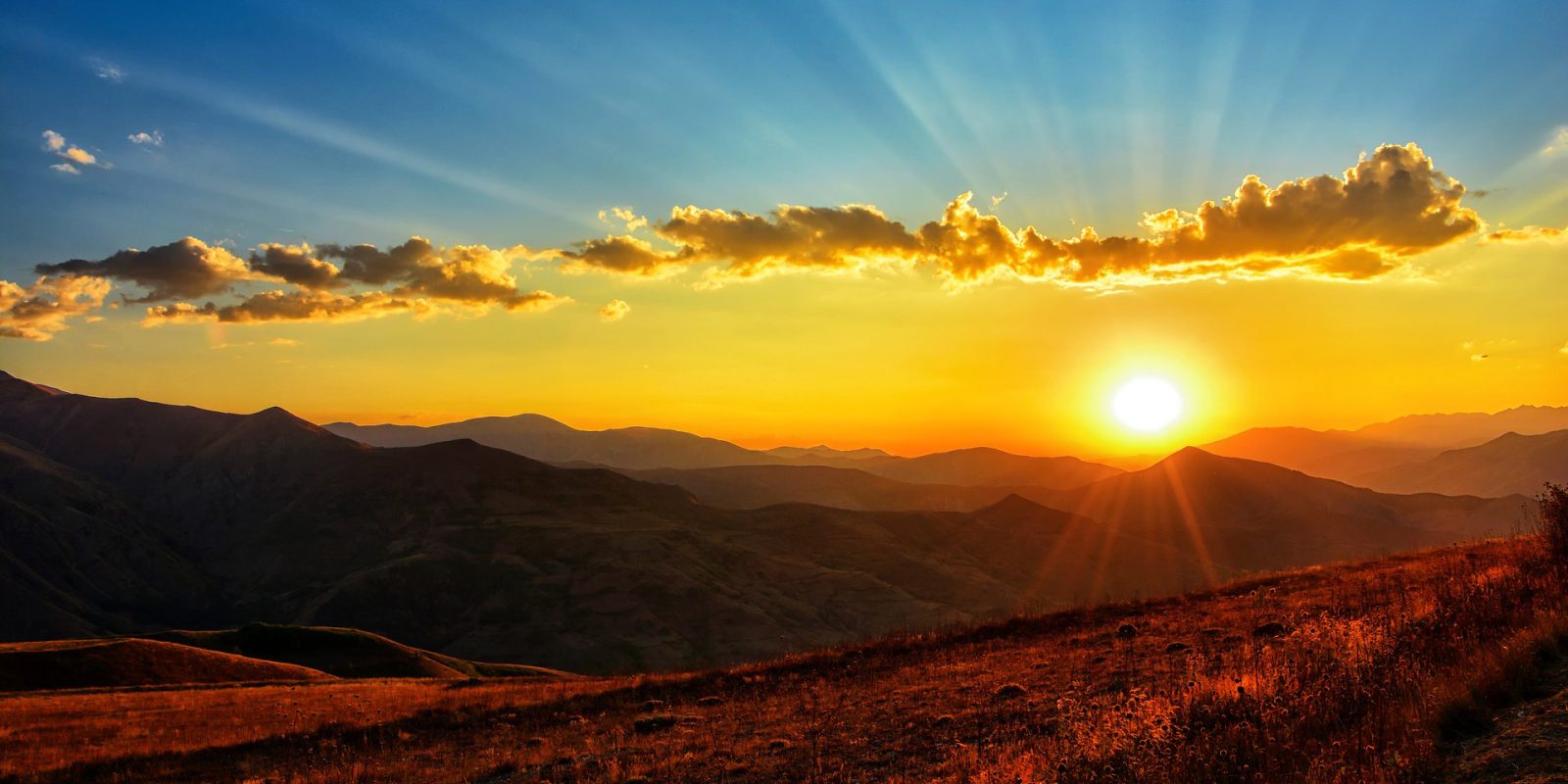 Two new major reports are offering two starkly different views of climate change. While one report reveals the progress made by developing countries aiming to reduce CO2 emissions, the other hints at a future which could find global warming accelerating even faster than in current “worst-case” scenarios.

First, some rare good news. A new study in Nature Climate Change shows that while global CO2 emissions increased by 2.2 percent per year on average between 2005 and 2015, 18 countries saw a decline in emissions during the same timeframe. The decreases can be attributed to an increase in renewable energy use and less energy use overall. The study’s abstract notes,

“Correlation analysis suggests that policies on renewable energy are supporting emissions reductions and displacing fossil fuels in these 18 countries, but not elsewhere, and that policies on energy efficiency are supporting lower energy use in these 18 countries, as well as more widely. Overall, the evidence shows that efforts to reduce emissions are underway in many countries, but these efforts need to be maintained and enhanced by more stringent policy actions to support a global peak in emissions followed by global emissions reductions in line with the goals of the Paris Agreement.”

Economic growth was also a factor in decreasing energy use, but researchers accounted for that in the study. A CBC report on the study notes that “for the two countries that were the control group, if you removed their economic growth, policies encouraging energy efficiency were linked to cuts in emissions.”

Corinne Le Quéré, a co-author of the study, and professor of climate change science at the U.K.’s University of East Anglia, said that stronger policies lead to decreased emissions. The correlation is there, and the policies are working. Le Quéré said,

“Really, this study shows it’s not a mystery. We have the technology: you put the effort in place, you develop the policies, you fund them, and then you get emission decreases.”

“New scientific research on climate change tends to ring the alarm bells ever more loudly. Our findings add a thin sliver of hope.”

If that study offers a sliver of hope, a new report from Quanta Magazine offers something quite different:

“Clouds currently cover about two-thirds of the planet at any moment. But computer simulations of clouds have begun to suggest that as the Earth warms, clouds become scarcer. With fewer white surfaces reflecting sunlight back to space, the Earth gets even warmer, leading to more cloud loss. This feedback loop causes warming to spiral out of control.”

The report refers to a new study from Nature Geoscience which shows cloud loss may have been a key factor behind past warming events on Earth — and may portend future catastrophe. The abstract notes,

“In the simulations, stratocumulus decks become unstable and break up into scattered clouds when CO2 levels rise above 1,200 ppm. In addition to the warming from rising CO2 levels, this instability triggers a surface warming of about 8 K globally and 10 K in the subtropics.”

Futhermore, stratocumulus clouds only reform “once CO2 concentrations drop substantially below the level at which the instability first occurred.” So when they’re gone, they’re gone for a while — maybe forever.

What we’re left with in this simulation is a temperature that rises 8 degrees Celsius, on top of the 4 degree spike caused by CO2 directly. Breaching a “tipping point” that would trigger such cloud loss would be “truly devastating climate change,” Caltech’s Tapio Schneider told Quanta. Schneider worked on the most recent simulation.

Despite the harrowing concerns, Quanta notes the study has an important caveat:

“The simplified climate model (Schneider) and his colleagues created assumed that global wind currents would stay as they are now. However, there is some evidence that these circulations might weaken in a way that would make stratocumulus clouds more robust, raising the threshold for their disappearance from 1,200 ppm to some higher level. Other changes could do the opposite, or the tipping point could vary by region.”

Schneider hopes that developing a global model through many simulations “would enable a more precise prediction of the stratocumulus tipping point or points.”

Despite the results of the simulation, Schneider describes himself as “fairly” optimistic. He believes solar power — and its decreasing costs — will have a transformational effect.