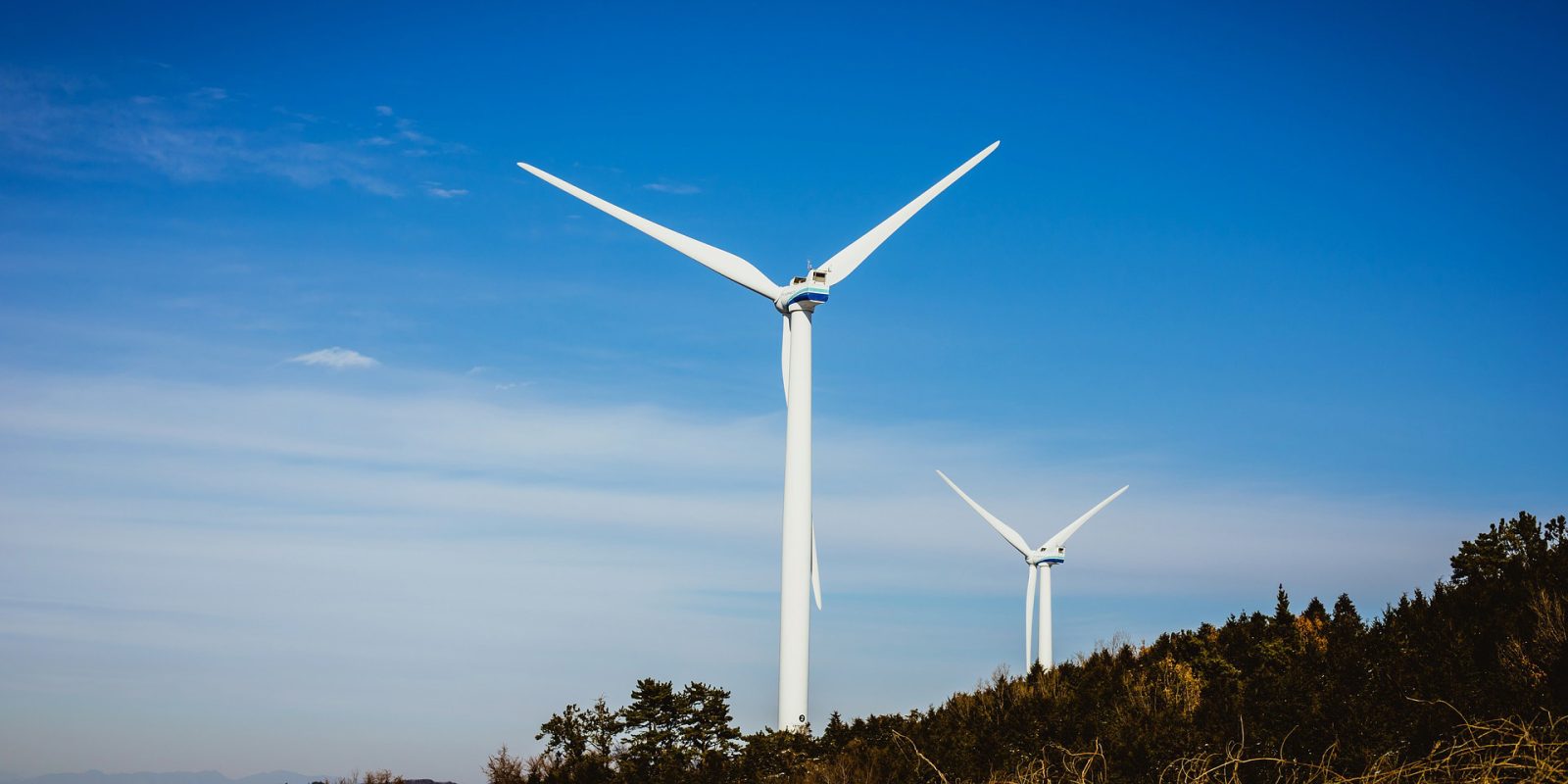 Today in EGEB, Maine’s governor signifies the state is open for business when it comes to wind power. A number of developers are vying for a New York offshore wind project. And a recent poll shows Arizonans overwhelmingly support renewable energy.

Former Governor Paul LePage (R) issued the moratorium in 2018. He formed the Maine Wind Energy Advisory Commission to study the effects of turbines on property values, tourism, and birds. LePage famously said wind was a “boutique energy source” in the past, even as wind energy in his state boomed. In 2017, wind energy made up nearly 20 percent of Maine’s in-state electricity production, according to the American Wind Energy Association.

“It sends an important signal to the energy marketplace, and it’s exactly the message that those businesses, developers and job creators are looking for — that Maine is indeed back open for the clean energy business.”

The offshore wind farms would be somewhere off the coast of Long Island. Newsday notes those arrays could be “as near as 14 miles from Long Island to as far away as 85 miles.” The proposal for a project at the maximum distance would be closer to the Massachusetts coast — likely near a number of other New England wind farms.

New York is looking to keep up with New England, at the very least. Gov. Andrew Cuomo’s Green New Deal established a target of 9000 MW in offshore wind by 2035. NYSERDA may announce winning bids for the project in the spring.

A new statewide poll of Arizonans shows wide support for clean energy initiatives. Survey results revealed by Arizona PIRG show that nearly 90 percent of respondents “believe the growth and use of renewable energy, such as solar and wind, should be a priority for the state.”

Of the respondents, 70 percent of Arizonans believe investing in clean energy will aid economic growth. And 72 percent of respondents believe climate change is “a very or somewhat serious issue.”

EVs are also well supported — 62 percent believe there are benefits to having more EVs in the state. Furthermore, 57 percent of respondents support “an investment from our utility providers for electric vehicle charging infrastructure to be developed in underserved communities, such as highway corridors or rural areas, or in areas where the private sector is unlikely to serve or invest.”

These results follow a recent poll of Ohio conservatives that showed strong support for clean energy policies. It’s all just more evidence that Americans are ready to embrace green energy on a large-scale.