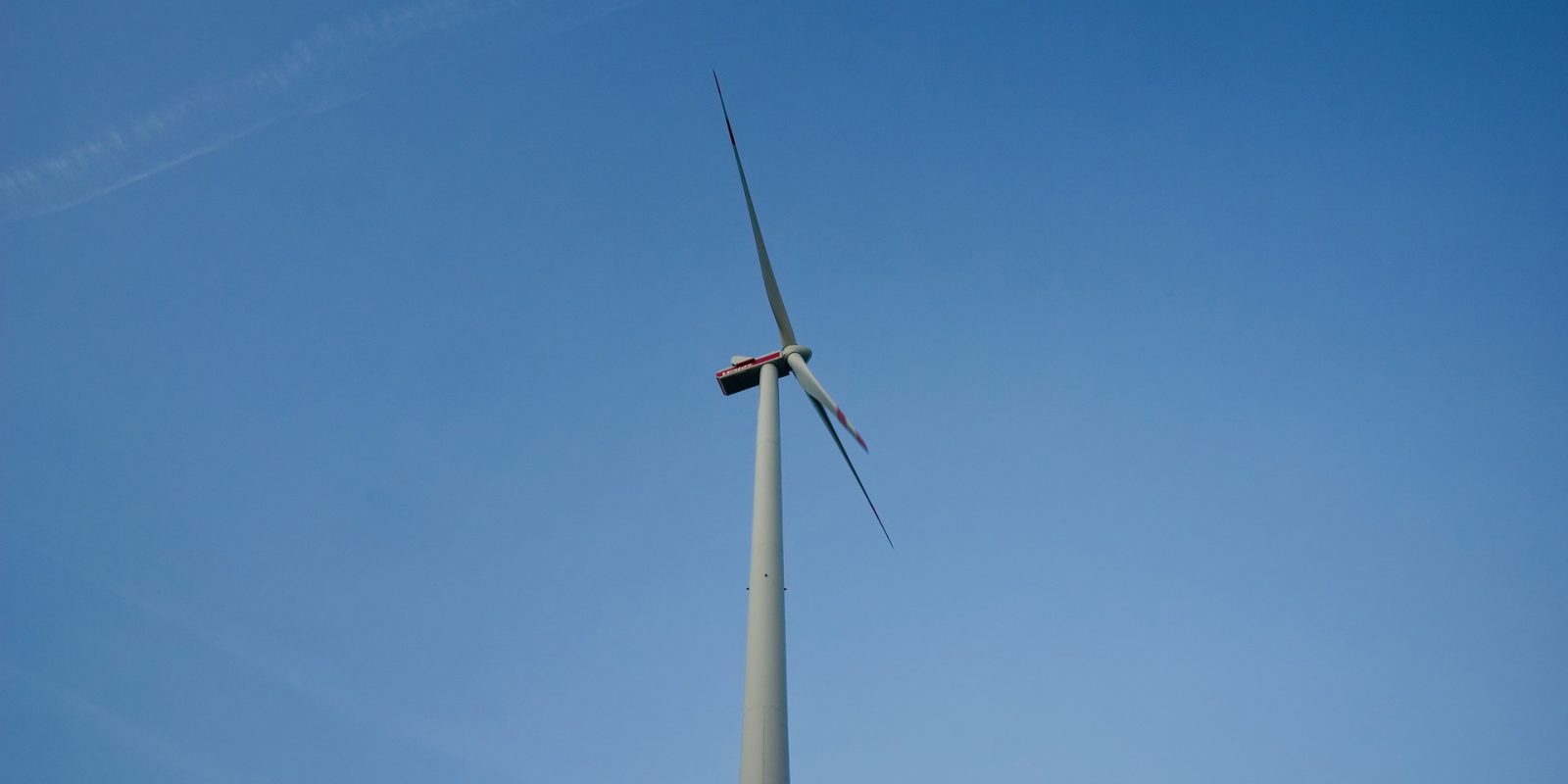 Connecticut lawmakers are looking to make a long-term procurement of offshore wind power, The Day reports. State officials are seeking “at least 2,000 megawatts of electricity from offshore wind farms” in the next decade.

There’s concern in Connecticut about falling behind other states in offshore wind. Prices are dropping, and competition is increasing — especially in New England. State senator Paul Formica (R) said Connecticut needs to be “a player in the game.” He continued,

“We can develop New London and we have an opportunity … to really focus on this new and emerging industry. Two-thousand megawatts is realistic and I think it sends a clear message that we are ready to jump into this industry and support it with everything that we have.”

Connecticut has already secured 200 MW in offshore wind power from the proposed Revolution Wind project off the coast of Rhode Island and Massachusetts, just 50 miles away from New London, Conn. But the state is looking for much more. New London Mayor Michael Passero is ready to embrace that role, saying:

“Connecticut needs to join our neighboring states and increase its commitment to offshore wind. Let’s close this deal.”

A group of businesses and community leaders recently formed the New England Wind Power Council as the region plans to surge forward in offshore wind growth.

Offshore wind isn’t the only hot renewable energy topic in Connecticut lately. The state’s solar policies have recently come under scrutiny, as well.

Sempra Renewables jointly owns all or part of seven wind farms and one battery installation in seven states — Colorado, Hawaii, Indiana, Kansas, Michigan, Minnesota and Pennsylvania. BP Wind Energy is the joint owner of five of those farms, and it will retain its ownership share of those projects.

AEP says the seven operating wind farms have an average capacity factor of 37 percent. The wind farms all have longterm PPAs with an “average remaining life of 16 years.”

The company’s release also notes that AEP Renewables has agreed to purchase a 75 percent interest (227 MW) in the Santa Rita East Wind Project, now under construction in Texas. After both of the agreements close, AEP’s renewable portfolio will reach 1,302 MW of generation in 11 states.

A poll of conservative voters in Ohio found broad support for a number of clean energy policies. Results were released by the Ohio Conservative Energy Forum.

The release also noted that “conservatives’ feelings toward solar and wind have considerably increased over the past several years.”